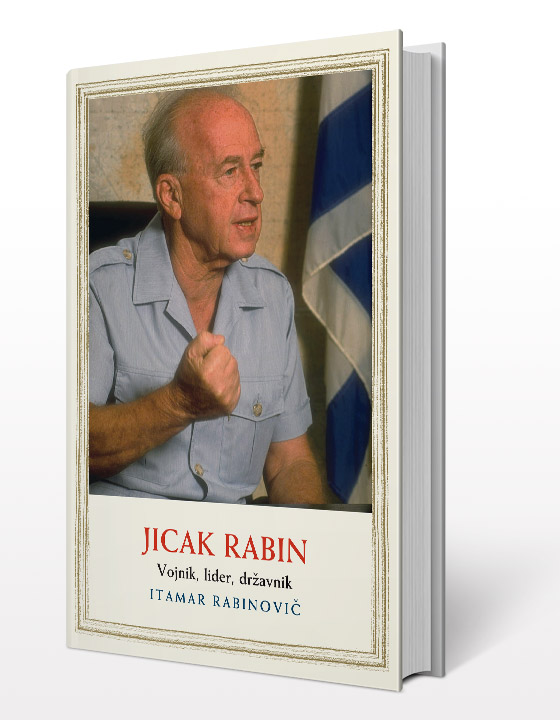 As consequential as Rabin’s assassination was, it is his life—his decisions and actions—not his death that defines his legacy. Kennedy’s impact and legacy were shaped by the Cuban missile crisis, the Bay of Pigs, the Berlin speech, the drift into the Vietnam War, and the glamorous aura he created. Lincoln’s legacy is that he ended slavery, preserved the Union, and gave the United States a model for presidential power. Rabin’s legacy is shaped by his peace policy in his second tenure, the bold decisions he took on both the Palestinian and Syrian tracks, and the high quality of his leadership.

“Yitzhak Rabin was a soldier and a statesman who fought for the security of Israel and for a concept of peace for all nations. Itamar Rabinovich has written a thoughtful and extraordinarily comprehensive account of a significant leader.”—Henry A. Kissinger

“Itamar Rabinovich has written an insightful book on Yitzhak Rabin, Israel’s charismatic warrior-statesman who valiantly dedicated himself to the cause of peace in the Middle East. As the head of Rabin’s team during Syrian-Israeli peace negotiations and as Israel’s ambassador in Washing - ton, Rabinovich was at Rabin’s side during key moments in his country’s history. I recommend his book to all those interested in peace between Arabs and Israelis.”— James A. Baker, III