Africa cannot trade its way to an industrial revolution 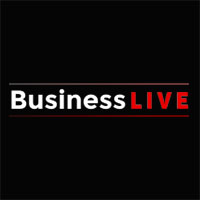 "International trade cannot substitute for technological change, so those who depend on it as their major hope are doomed to frustration." This was the conclusion of economist Sir Arthur Lewis in a series of seminal lectures on the "evolution of the international trade order", in which he explained the positive implications for trade once industrialisation takes shape.

Tracing the history of industrialisation in developed countries, with the aim of extracting lessons that could be applied to developing countries, he argued that "international trade became an engine of growth in the 19th century, but not its proper role. The engine of growth should be technological change, with international trade serving as lubricating oil and not as fuel."