Home > CIRSD Recommends > An Epic Moment of National Shame: The Debate Was an Embarrassment for the Ages

An Epic Moment of National Shame: The Debate Was an Embarrassment for the Ages

At frequent intervals on Tuesday night, the natural human reaction—lower the sound, wince and look away—took over, and the first presidential debate of the 2020 general election became nearly unwatchable. 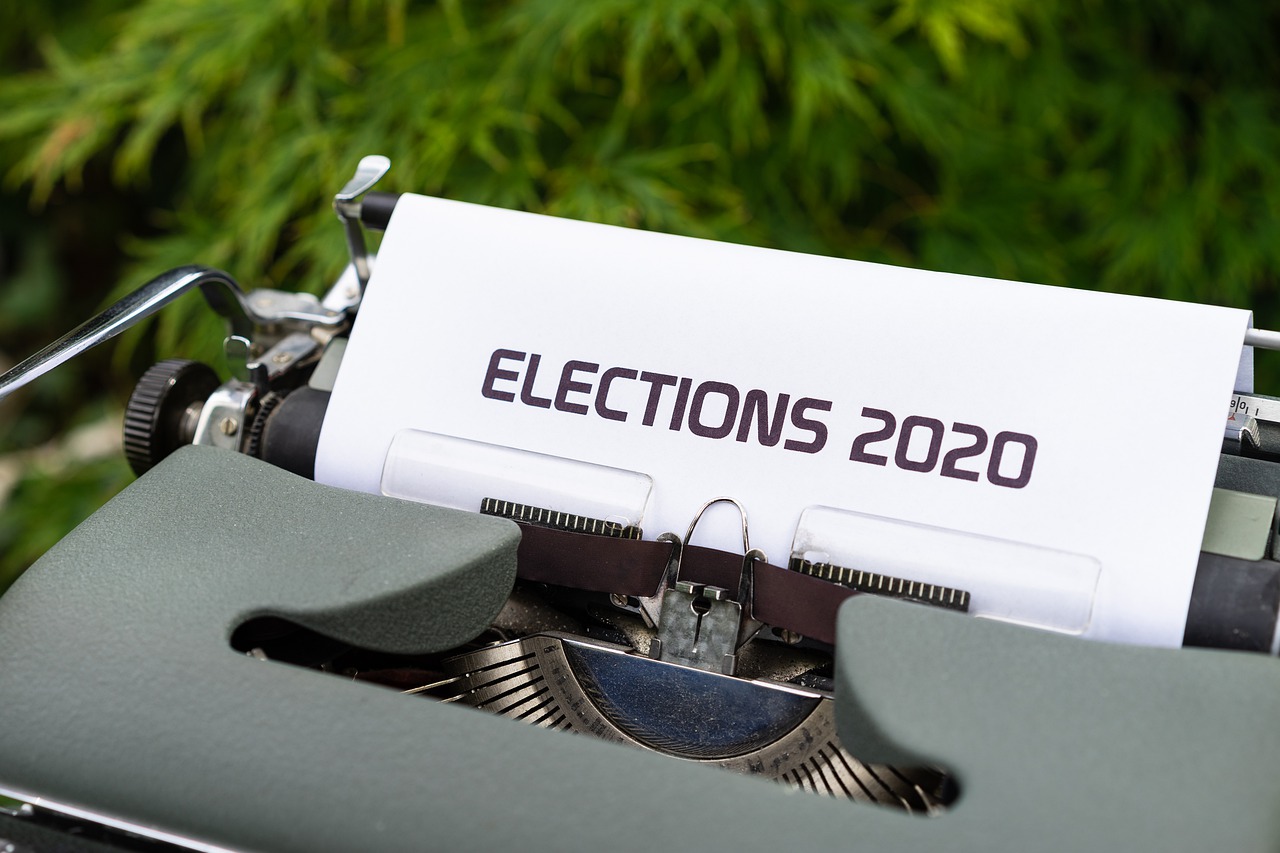 Those who did persist in watching were rewarded, in a perverse way: They witnessed history in the making. The proceeding was an epic spectacle, a new low in presidential politics, a new high watermark in national shame.

The stain will be visible for many years to come. It will serve as a reminder of the night the dam broke, and currents of contempt that have been building in public life for many years flooded the stage with tens of millions of Americans viewing President Donald Trump, Democratic nominee Joe Biden, and an overwhelmed moderator on live television.

General election debates—which have been a recurring feature of elections since 1960 and an institutional fixture since 1976—had been until Tuesday one of the few dimensions of the nation’s public life to preserve a certain aura of solemnity. That changed in the opening moments of the Cleveland debate.

The 90-plus minutes that followed were an almost perfect distillation of the politics of insult, indignation, interruption, and irrelevancy that are commonplace on talk radio, on cable news, on Twitter.