Cement Isn’t As Terrible for the Climate As We Thought 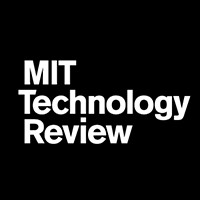 If you’re making a building, you’re probably going to use cement—and that means contributing to global warming. But new research suggests it may not be so bad in the long run.

Creating cement is essentially a matter of superheating limestone and clays in a kiln until the mixture transforms and coughs out carbon dioxide. That actually makes it a double-barreled greenhouse gas emitter: both the process itself and the fuel burned to heat the kiln emit loads of carbon dioxide.

And humanity loves its cement—last year we made about 4.1 billion tons of it for use in concrete and mortar.