Deforestation of Brazil’s Amazon Has Reached a Record High. What’s Being Done?

What is the current state of the Amazon Rainforest?

Scientists warn that the world’s largest rain forest is approaching a critical tipping point past which there could be severe, irreversible consequences for the planet.

New data from Brazil’s National Institute for Space Research shows that 166 square miles of the Amazon were cleared in January 2022, a record monthly high. This deforestation is contributing to a loss in resilience, or the forest’s ability to recover from droughts, fires, and landslides. If this continues, it could cause the Amazon’s traditionally wet, tropical climate to dry out, a phenomenon known as “dieback.” About 17 percent of the Amazon has been destroyed over the past fifty years, and some scientists believe that the tipping point for dieback is between 20 and 25 percent deforestation. 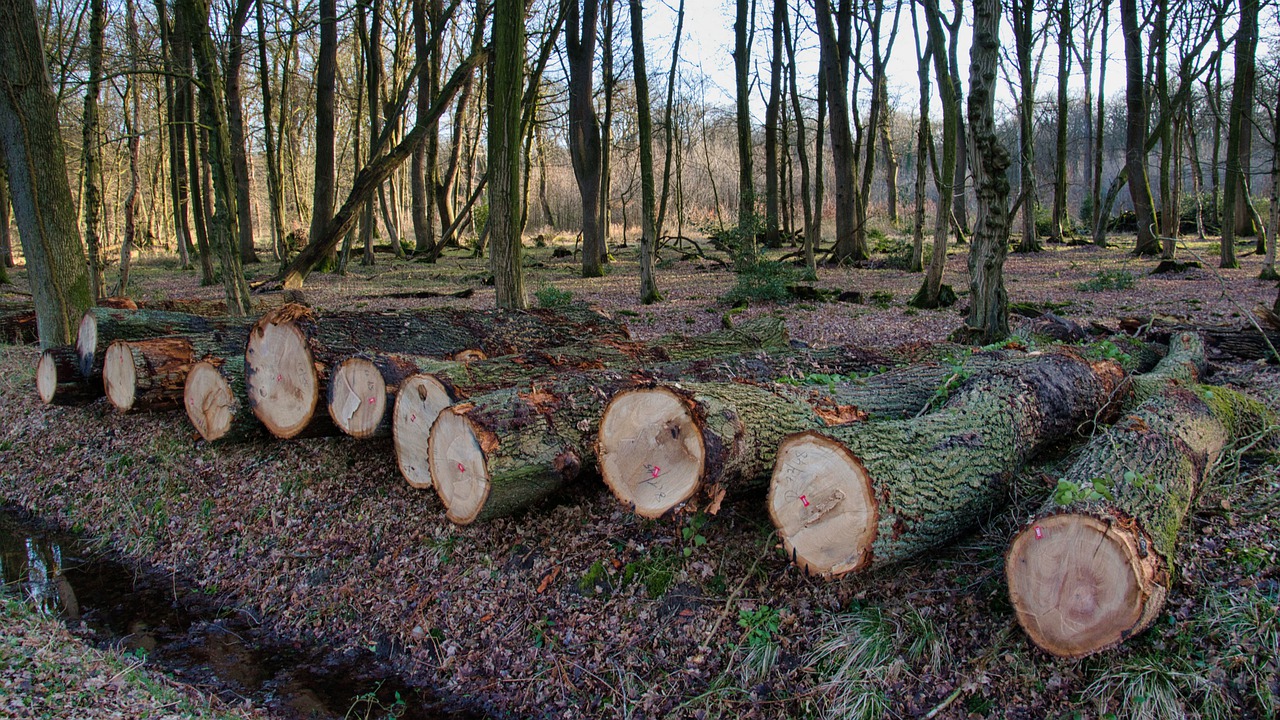 Why does it matter?

The Amazon plays a critical role in climate regulation. Often referred to as “the lungs of the Earth,” it produces between 6 and 9 percent of the world’s total oxygen and long functioned as a carbon sink, absorbing more carbon dioxide than it emitted. However, scientists say the Amazon now emits more carbon dioxide than it is able to absorb. This puts the Amazon’s rich biodiversity at risk: frequent fires, hotter temperatures, and changing rain patterns damage the habitats of the forest’s more than three million species, thousands of which are endangered. 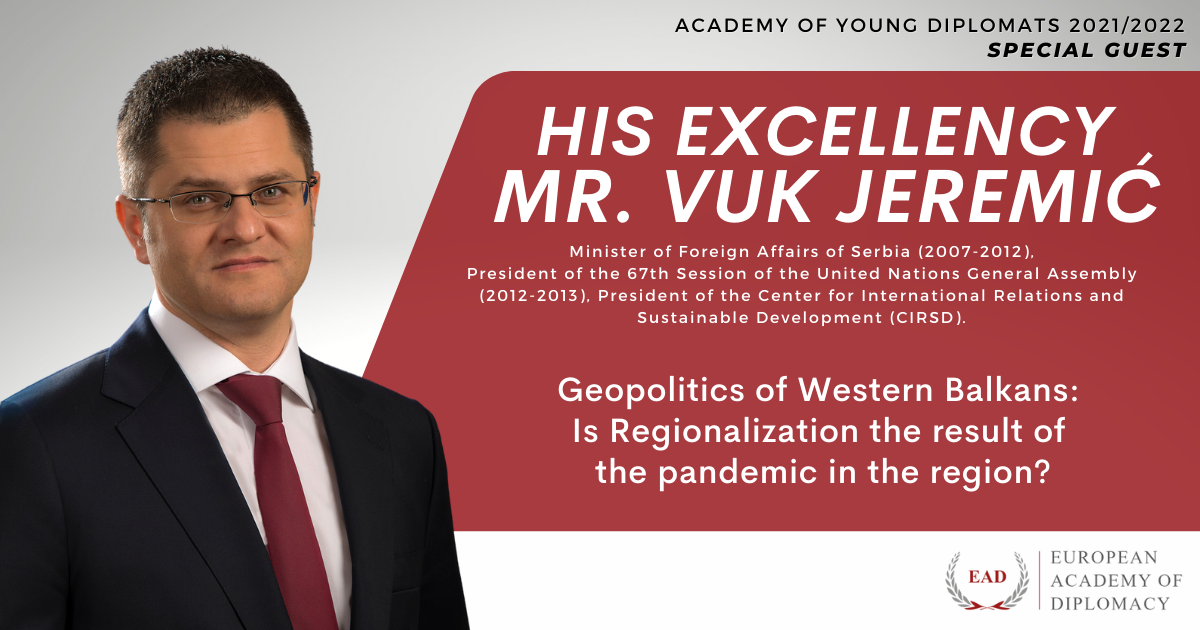