Home > CIRSD Recommends > Dialogue to Nowhere: The Lack of Legitimacy in the Serbia-Kosovo Dialogue

Dialogue to Nowhere: The Lack of Legitimacy in the Serbia-Kosovo Dialogue 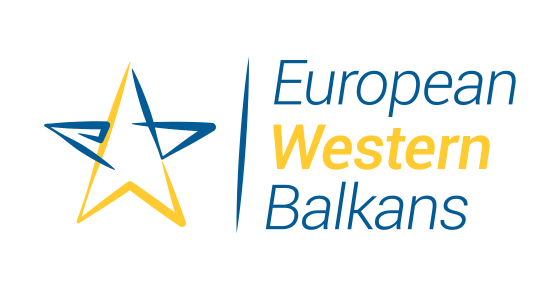 Serbia and Kosovo have been talking about normalizing their relations for close to a decade. By now, it is the dialogue that became normality, instead of pursuing the goal of “normal” relations. Serbia denies Kosovo’s independence and many questions between the two countries remain open. There is a risk of the dialogue becoming a replica of the never-ending peace talks in Cyprus – infinite negotiations and few concrete outcomes. For several years, the dialogue had stalled and dangerously flirted with the idea of territorial exchanges between Serbia and Kosovo. This year, there has been an odd dual track with the US, led by Richard Grenell, the undiplomatic Trump-appointed negotiator, and the EU, led by Miroslav Lajčák. The level of coordination between the two is minimal and the goals are different. Despite ritualistic reassurances that the Euro-Atlantic cooperation persists, the Trump administration has been trying to claw a success from the EU, whereas the EU appears distrustful of US intentions. 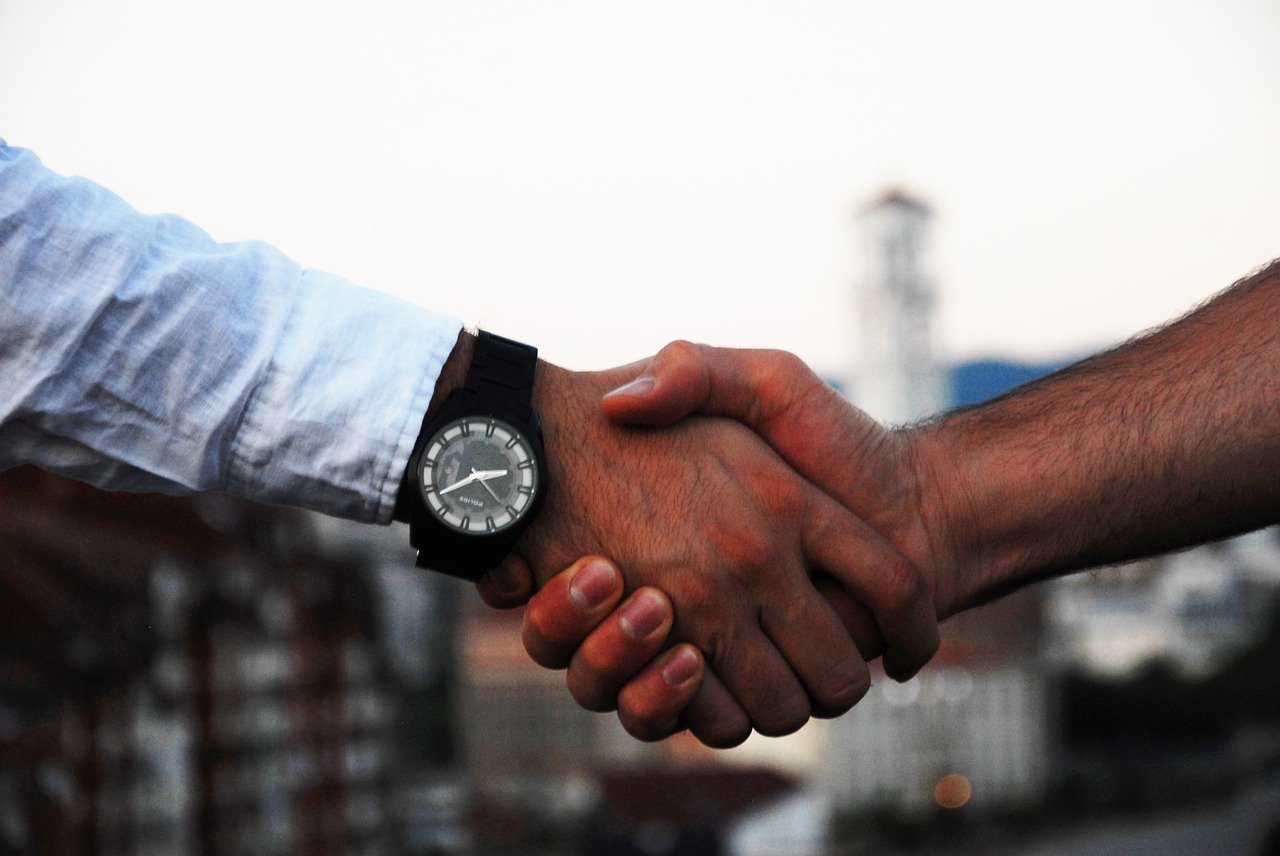 But the difficult EU-US relations are not the biggest obstacle for dialogue. Neither the Serbian nor the Kosovo government have the legitimacy to conclude an agreement to normalize relations. In the case of Kosovo, the government has the narrowest of majorities and weak support. Egged on by the Trump administration, it came to office during the pandemic, more as an effort by old-generation politicians to prevent the energetic Vetëvendosje-led coalition from tackling corruption and clientelism. The government lacks support from Vetëvendosje, the main winner of last year’s election, while the winning lead candidate of the main governing party, Vjosa Osmani, has been sidelined in her party and dismissed from its leadership. The mishandling of the COVID-19 pandemic further undermined the government’s legitimacy. Thus, the Kosovo government lacks support and the ability to convince its citizens of any normalization arrangement with Serbia or to secure broad institutional support. The future of Kosovo’s President Hashim Thaçi is uncertain, due to his probable indictment for war crimes at the Kosovo Specialist Chambers. In short, neither the government nor the president is in a position to conclude a lasting agreement.