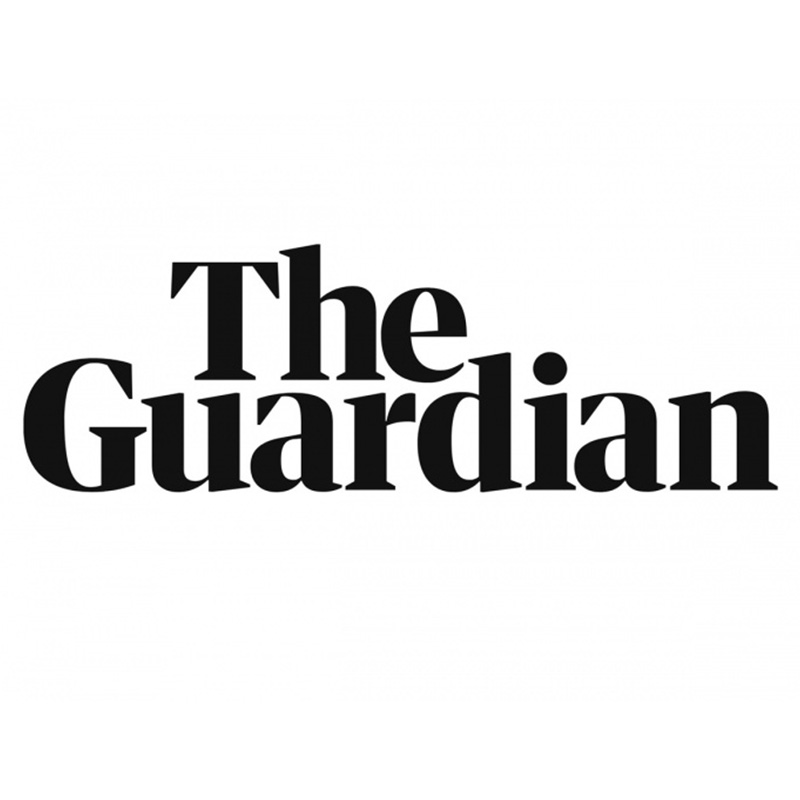 Nine top scientists who advised Barack Obama in the White House are warning that the US has just three months to rebuild its national stockpile of emergency medical supplies or risk further drastic shortages of testing kits and protective gear should coronavirus strike again in the fall.

The dramatic warning from Obama’s former science advisers contains an implicit criticism of Donald Trump’s handling of the pandemic. In a seven-page missive, the group says that federal government preparations for a possible resurgence of the disease must be triggered immediately if a repeat of the “extraordinary shortage of supplies” that was seen in March and April is to be avoided.

“Preparation for a resurgence needs to be initiated now. It needs to be at a national level, in close collaboration and coordination with state and local officials,” the letter says.

The nine authors, led by John Holdren, Obama’s White House science adviser throughout his two terms in office, criticise the Trump administration for failing to act on numerous studies urging replenishment of the Strategic National Stockpile (SNS) in preparation for just the kind of health emergency unfolding today.