For a bitter taste of Polish populism, just watch the evening news

As Poland approaches the climax of a presidential election campaign on which the future of its democracy depends, and Donald Trump gives his fellow populist Andrzej Duda electoral help by receiving him in the White House, come with me on a tour through the magical world of the evening News programme on Polish state television (TVP). 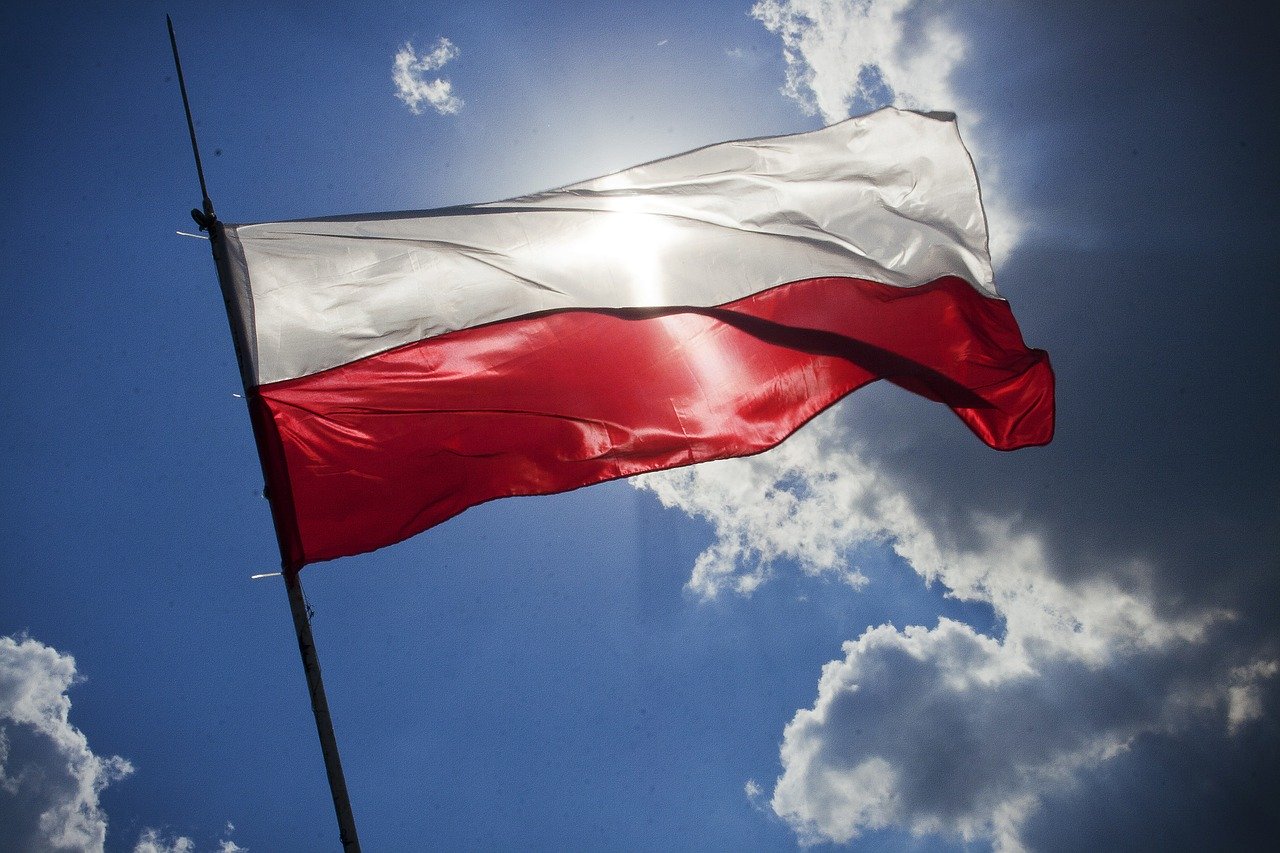 We start on Sunday 14 June. The first item marks the 80th anniversary of the first deportation of Poles to Auschwitz in 1940. This is indeed a moment worthy of the most solemn remembrance. Too many people around the world forget that innocent and sometimes heroic Poles were the first prisoners in Auschwitz. But in the entire news item, lasting more than four minutes, the words ‘Jewish victims’ do not appear once. Instead, the head of the Institute of National Remembrance tells viewers: “That was the purpose of Auschwitz – that there would never be an independent Poland; to murder it.” No other groups of victims are mentioned until the footage of a memorial ceremony in Berlin, where the Polish ambassador to Germany says that from the moment of the creation of Auschwitz “we talk of the Holocaust”.