There is no reason to believe that the Belarusian opposition will come to power any time soon. Instead, there are numerous differences between what is occurring in Belarus and what occurred in Ukraine in 2014 and in Armenia in 2018. Here are four reasons why. 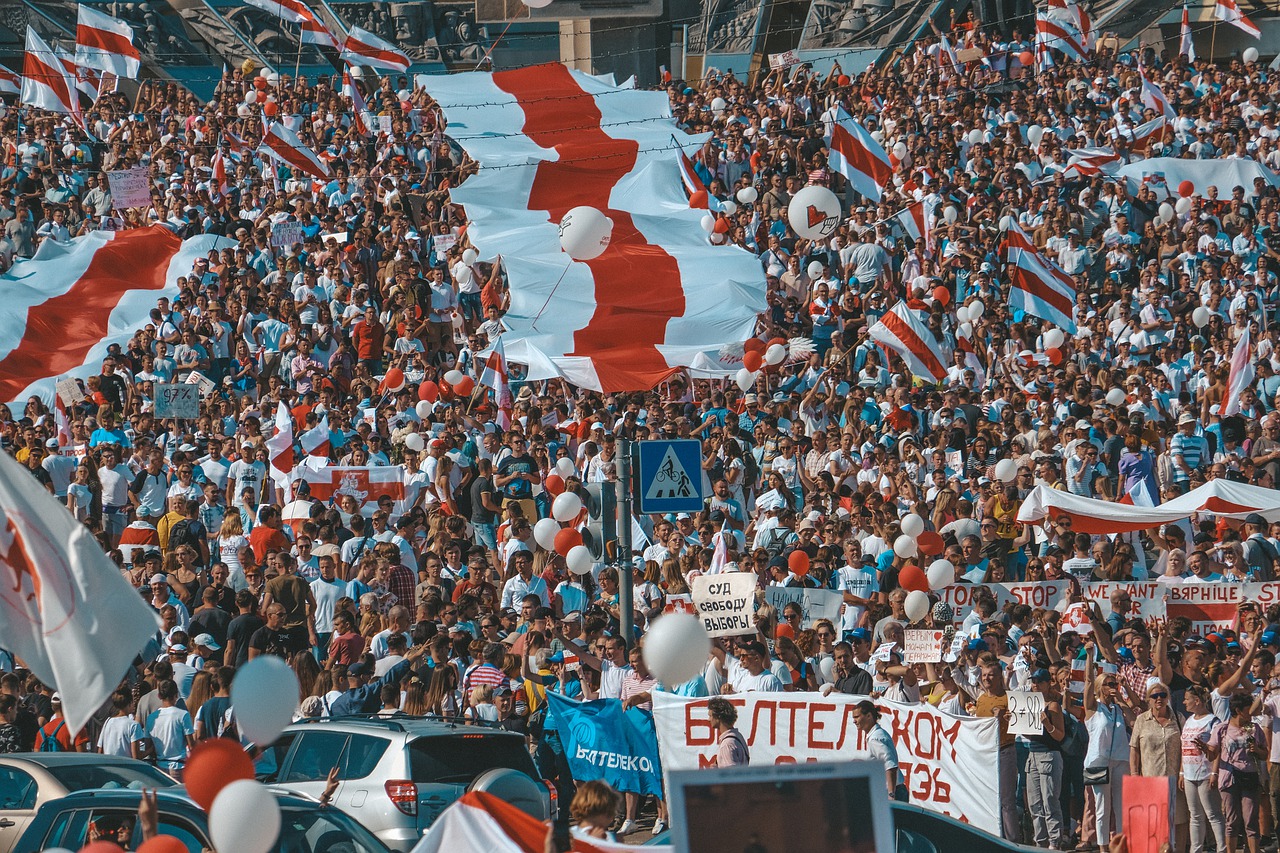 First, President Alexander Lukashenko is a very sturdy and strong-willed person, ready to hold on to his power to the end. In contrast to other post-Soviet leaders, he was the only one who had the presence of mind to preserve the entire Belarusian production sector. All neighboring countries—Estonia, Latvia, Lithuania—had their production sectors eliminated. The result is that a significant part of their populations, especially young people, are looking for jobs in Western Europe. It is also the case that Lukashenko is fighting not only for his own power, but also understands quite well that if the street mob comes to power, it would constitute the end of Belarus. He was the only one who, using Russian billions, was able to save factories, jobs, and the overall welfare of the people.

Second, he managed to retain the loyalty of almost all of his political team and security officials. The revolutions in Georgia, Ukraine, and Armenia were successful due to a grave division within elite groups. Once these divisions became apparent, the security forces announced that they would not defend the current authorities with repressive actions. Lukashenko is not in this position.