Critics argue that Berlin is following a cynical course by closing its eyes to human rights abuses in order to preserve German jobs and prosperity — especially in the auto industry, the core of the German economy. 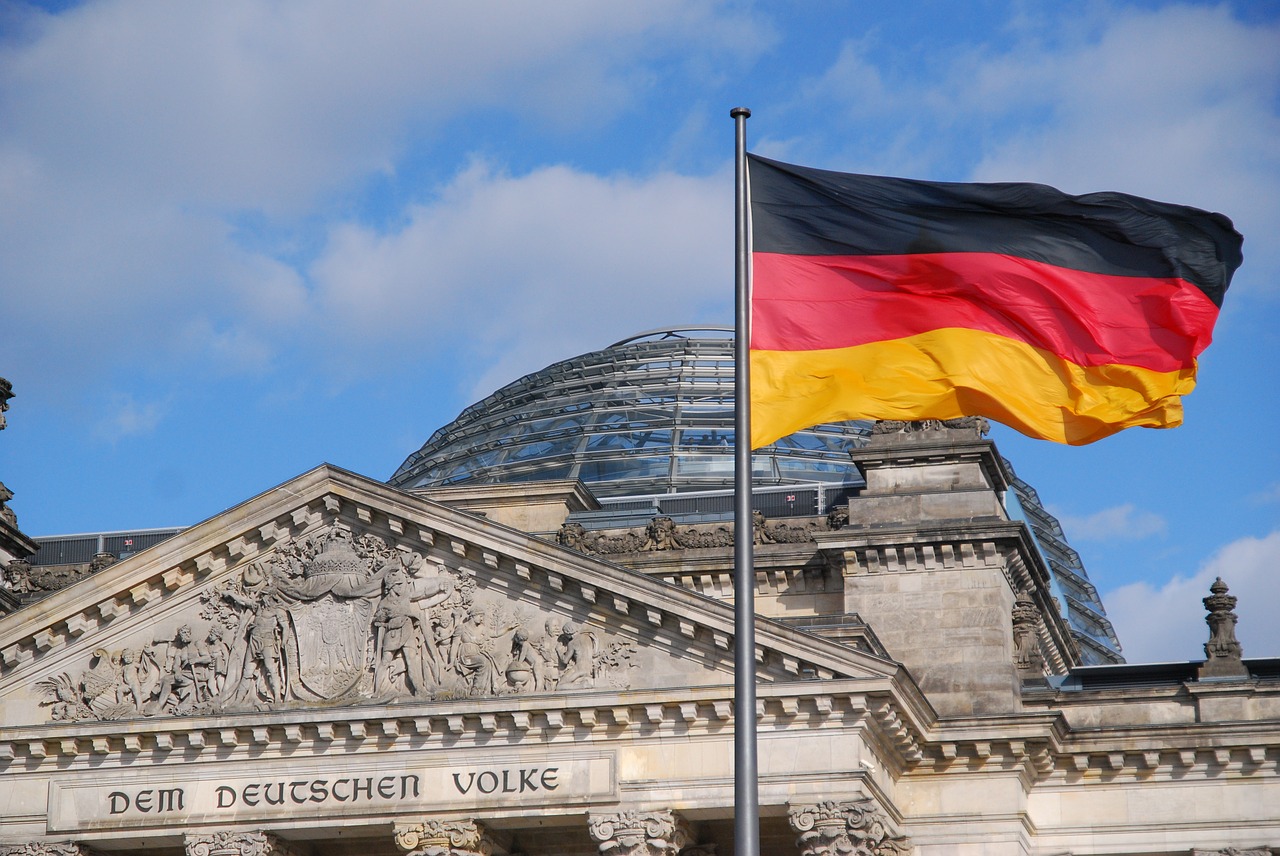 Altmaier rejected that in an interview with POLITICO, arguing that economic engagement would lay the groundwork for change in the world's rising superpower. “We often have to deal with difficult partners and have to talk even more in difficult times,” Altmaier said. “We have trade relations with many regions across the globe, including in many cases countries that have a different understanding of civil rights than we have in Germany.”

Altmaier, who previously served as Chancellor Angela Merkel’s chief of staff and remains a confidante, said this strategy — known in German as Wandel durch Handel (change through trade) — had worked with the former Soviet Union and remained at the core of Germany’s approach to difficult regimes across the Middle East, Africa and Asia.