The Bank for International Settlements keeps warning us, global asset and credit market prices have once again risen well above their underlying value—in other words, they are in bubble territory. In addition, as our health experts keep warning us, we still have to get through a dark coronavirus winter before a sufficient part of the population has been vaccinated to allow a return to economic normality. 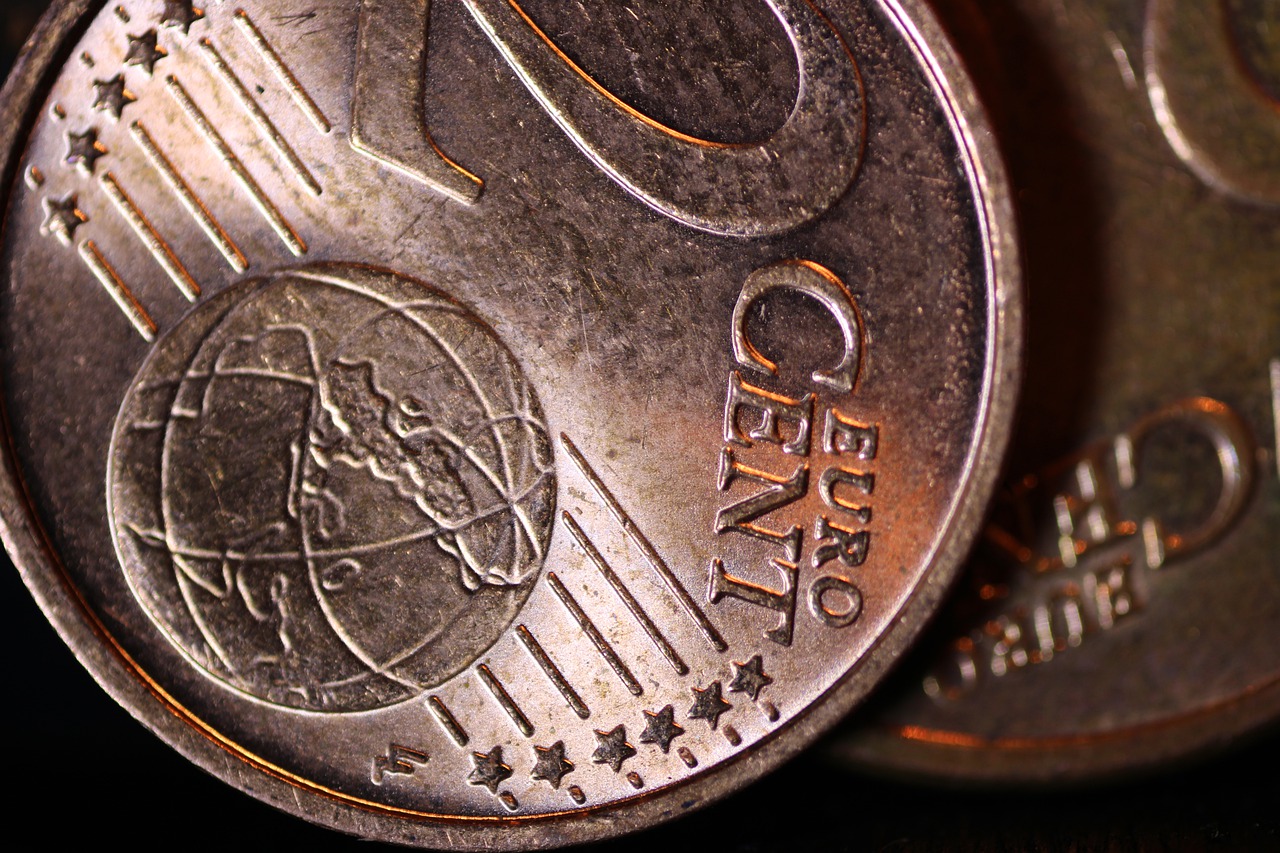 In late 2008, at a meeting with academics at the London School of Economics, Queen Elizabeth II asked why no one seemed to have anticipated the world’s worst financial crisis in the postwar period. The so-called Great Economic Recession, which had begun in late 2008 and would run until mid-2009, was set off by the sudden collapse of sky-high prices for housing and other assets—something that is obvious in retrospect but that, nevertheless, no one seemed to see coming.

Considering the virtual silence among economists about the danger today’s bubbles pose and about the risk of another leg down in the global economy, one has to wonder whether in a year or two, when the bubbles eventually do burst, the queen will not be asking the same sort of question.

This silence is all the more surprising considering how much more pervasive bubbles are now and how much more indebted the world economy is today than it was twelve years ago. While in 2008, the bubbles were largely confined to the American housing and credit markets, they are now to be found in almost every corner of the world economy. Indeed, U.S. stock market valuations today are reminiscent of those preceding the 1929 market crash while countries with major solvency problems like Italy, Spain, and Portugal all find themselves able to borrow at zero interest rates.