How Brazil’s political and economic crisis affects its military spending 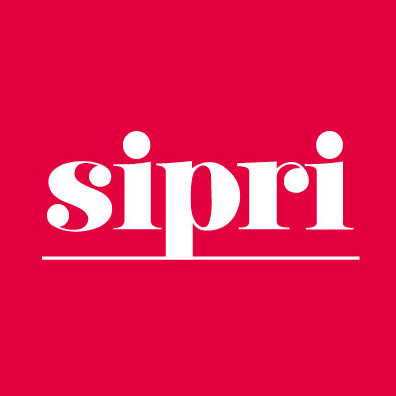 SIPRI’s recently published data shows a decrease of 7.2% in Brazil’s military expenditure in 2016 compared to 2015. The reasons behind this cut are quite complicated, since the country is embroiled in a mix of a political and economic crises. This blog post briefly discusses some of the features driving Brazil’s military spending downwards and how the current context may affect the future.

First, we need to understand why Brazil’s military spending went up in the first place. Between 2000 and 2010, Brazil had significant economic growth, especially during President Lula’s term in office. Not only did the country’s economy grow, but inequality dropped. For instance, in 2007 the national Gini coefficient–an index created to measure income inequality–reached its lowest level in 30 years. These outstanding growth results enabled the government to allocate large resources to military projects, like the KC-390 aircraft, the Integrated System of Border Monitoring (SISFRON) and the Guaraní armoured vehicle production. In fact, between 2002 and 2013—the year Lula took office and the beginning of Petrobras corruption scandal, respectively—Brazil’s military spending increased by 28%.

However, Brazil’s economic growth relied heavily on commodities exports. In the mid-2000’s, these exports accounted for 14% of its GDP, compared to only 6% in the 1990’s. Hence, Brazil’s growth spurt was mainly due to an abrupt increase in commodity prices, related to China’s demand.