Home > CIRSD Recommends > In Morocco, a Draft to Dodge Radicalization

In Morocco, a Draft to Dodge Radicalization 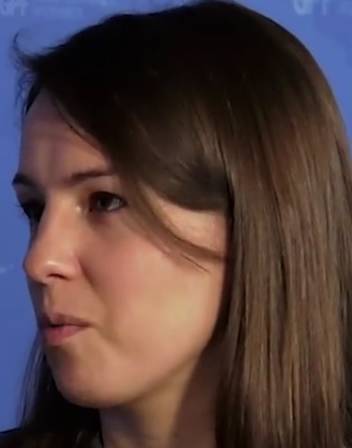 Earlier this summer, there was an unusual story out of Morocco. On May 1, the government severed political ties with Iran and recalled its ambassador.

That’s not the unusual part; Morocco and Iran have longstanding animosity, and the government in Rabat cut diplomatic ties in 2009 (they were reinstated in 2014) and accused Iran of spreading Shiism in the country.

The unusual part is that Rabat said it had evidence that Iran was using Hezbollah to support the Polisario Front, the separatist group that has been fighting for Western Sahara’s independence from Morocco since the 1970s.