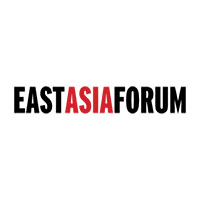 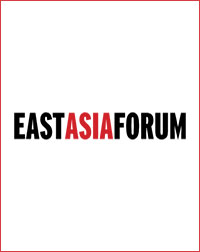 As North Korea’s economic position worsens, the risk that it sells its nuclear weapons technology grows. Pyongyang conducted its fifth nuclear test on 9 September, accompanied by claims it has developed a warhead that can be mounted onto rockets. This test is estimated to have been at a yield of 25–30 kilotons — significantly larger than previous tests.

While the magnitude of the test alarmed some US policymakers, Washington’s foreign policy remains focused on the Middle East. Similarly, North Korea’s subsequent missile tests that ended in failure on 15 and 20 October gained little attention.

There appears to be a de facto acceptance by some in the Obama administration that North Korea will not agree to denuclearise — regardless of the concessions.