Major world economies are becoming increasingly isolationist. Except those in Africa. 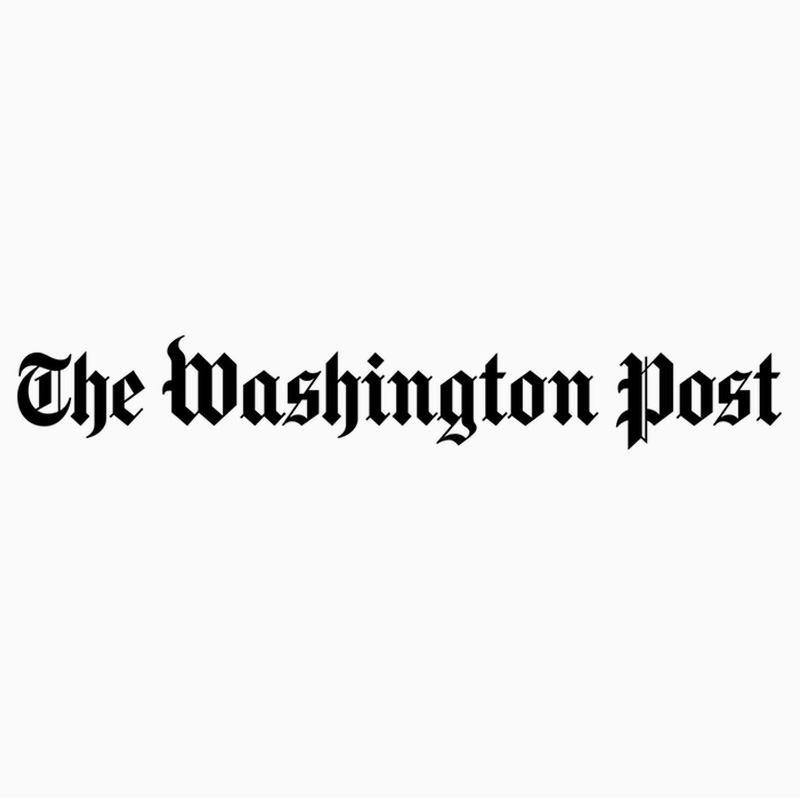 Author:
The Washington Post
The best word to describe the mood of the global economy these days is gloomy. 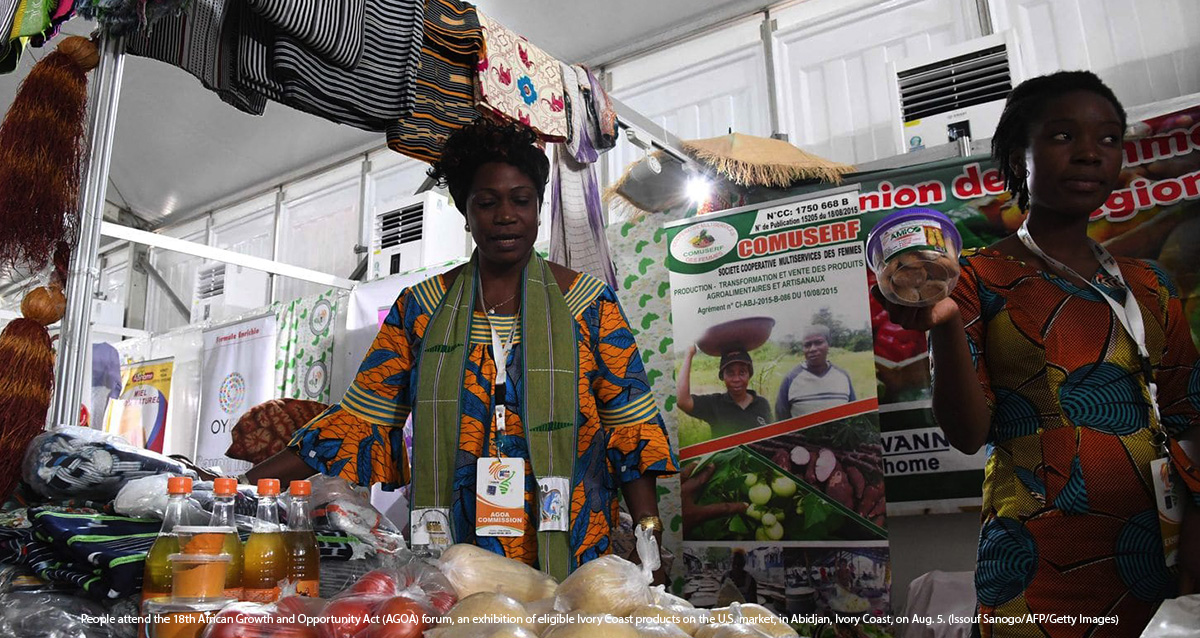 The best word to describe the mood of the global economy these days is gloomy. The pessimism is closely tied to the loss of faith in free markets and free trade, the two forces that propelled the world economy for the past seven decades. The United States, long the staunchest supporter of these ideas, has moved into full-scale mercantilist mode. Britain, the original free trade superpower, is pulling out of the European Union, its largest free-trade relationship. China is striving to become less reliant on foreign firms and global supply chains. Everywhere the trend seems the same. Except in Africa.