To accumulate power, a government with authoritarian tendencies must first destroy power. It must reduce rival centres of power – the judiciary, the civil service, academia, broadcasters, local government, civil society – to satellites of its own authority, controlled from the centre, deprived of independent action. But it must do this while claiming to act in the people’s name. 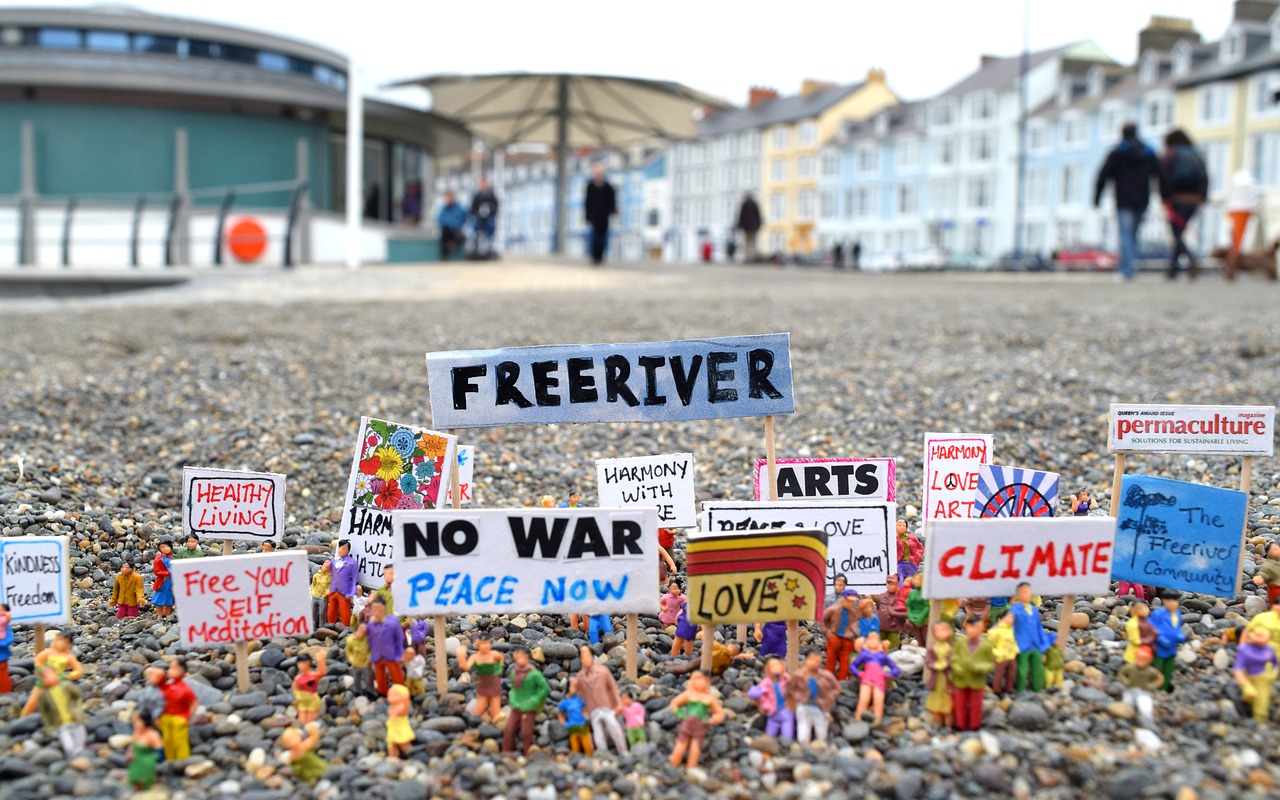 So it needs an apparatus of justification: arguments that can be fed through a sympathetic press and manufactured into outrage against its rivals. This is where the intellectual work of such a government is focused.

In the UK, Dominic Cummings is not the sole architect of this project: much of the intellectual landscaping has been outsourced. Since the 1950s, an infrastructure of persuasion has been built, whose purpose is to supplant civic power with the power of money. The model was developed by two fanatical disciples of Friedrich Hayek, the father of neoliberalism: Antony Fisher and Oliver Smedley. They knew it was essential to disguise their intentions. While founding the Institute of Economic Affairs, the first of the thinktanks whose purpose was to spread Hayek’s gospel, Smedley reminded Fisher it was “imperative that we should give no indication in our literature that we are working to educate the Public along certain lines … That is why the first draft [of our aims] is written in rather cagey terms.”