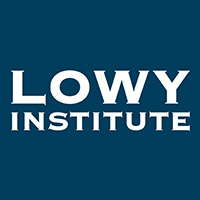 This year North Korea has conducted two nuclear tests and multiple missiles tests, and staged a rare Workers’ Party of Korea (WPK) congress signalling the 'official start to Kim Jong-un’s era', with no changes in its political course. Pyongyang has withstood the latest round of international sanctions, a spate of defections by North Korean elites, and deepening international diplomatic isolation.

The ongoing impasse in resolving the North Korean nuclear conundrum stems largely from the geopolitical deadlock created by the confluence of growing tensions between great powers in East Asia on the one hand, and the varying perceptions, narratives, and historical imprints of North Korea’s 'impending collapse' on the other. It's a combination that amplifies North Korea's siege mentality and encourages its political brinkmanship.