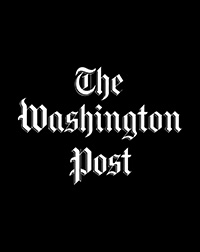 All of us need to start preparing for a deeply worrying scenario on Nov. 3. It is not some outlandish fantasy, but rather the most likely course of events based on what we know today. On election night, President Trump will be ahead significantly in a majority of states, including in the swing states that will decide the outcome. Over the next few days, mail-in ballots will be counted, and the numbers could shift in Joe Biden’s favor. But will Trump accept that outcome? Will the United States? 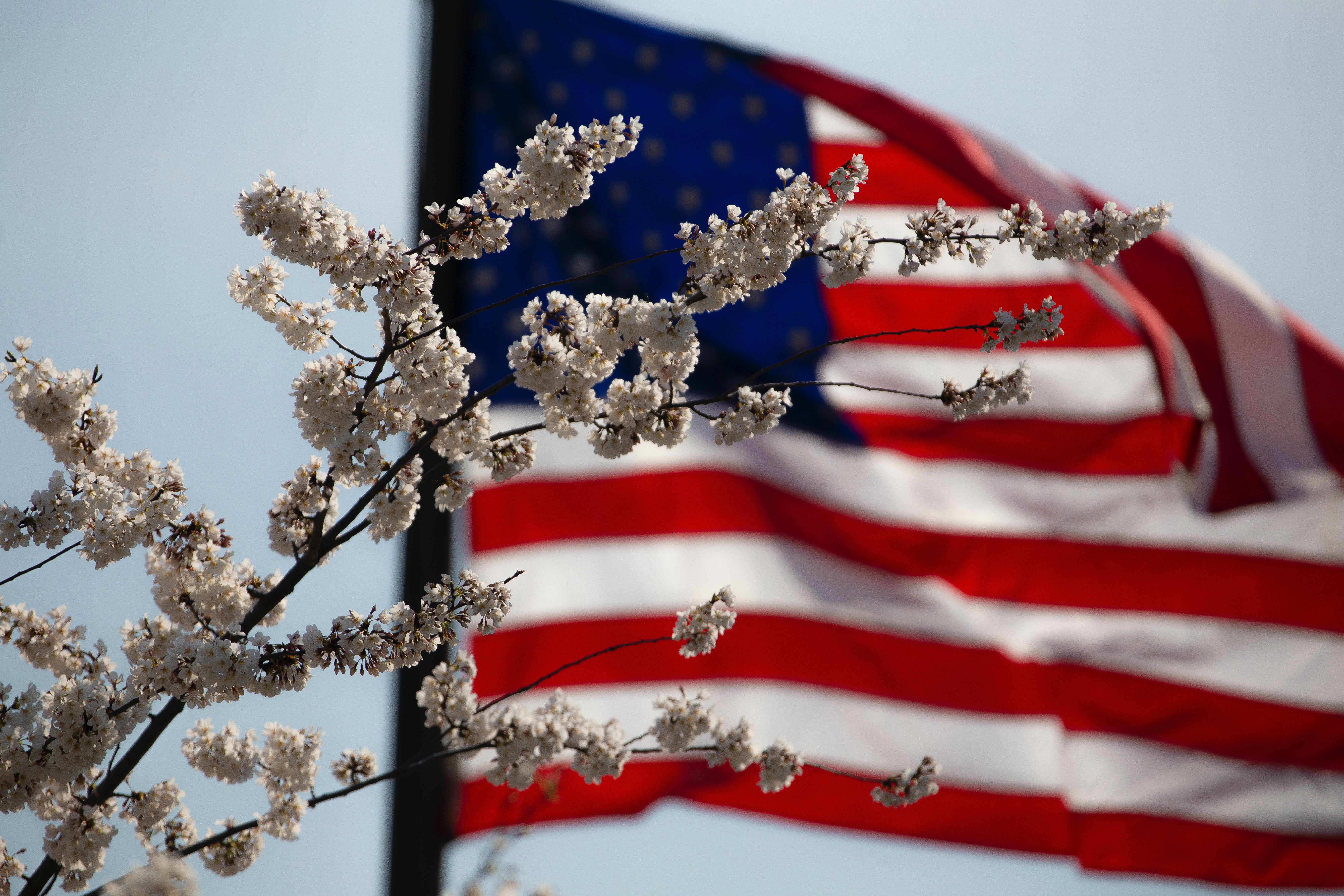 You don’t have to believe in models to understand that this is a likely scenario. As David Graham writes in an Atlantic essay, on the night of the 2018 midterm elections, the results seemed very disappointing for Democrats. They appeared to have gained far fewer seats in the House and Senate than the polls predicted, a replay of 2016.