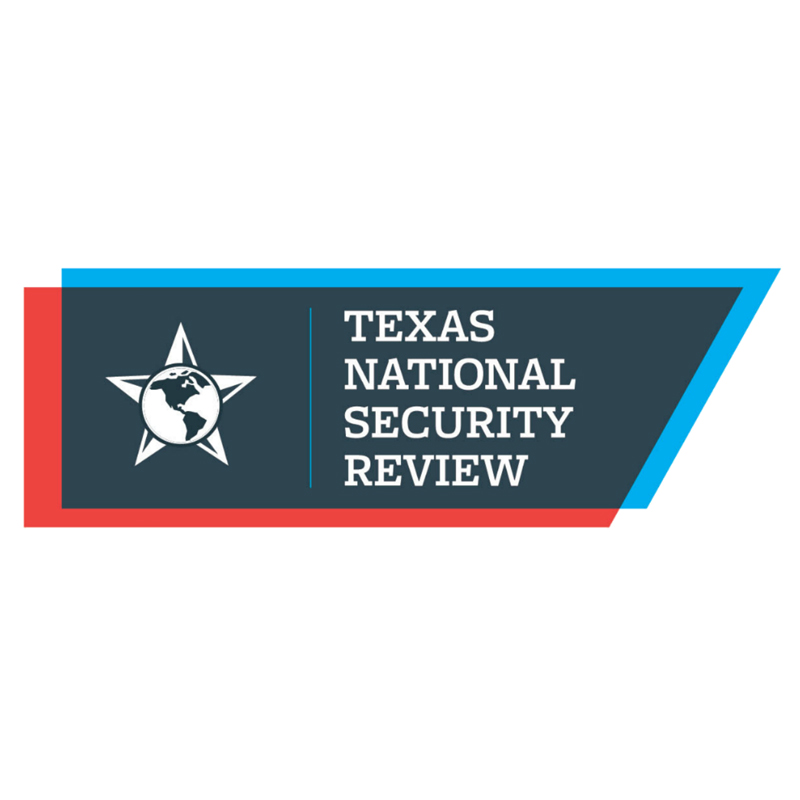 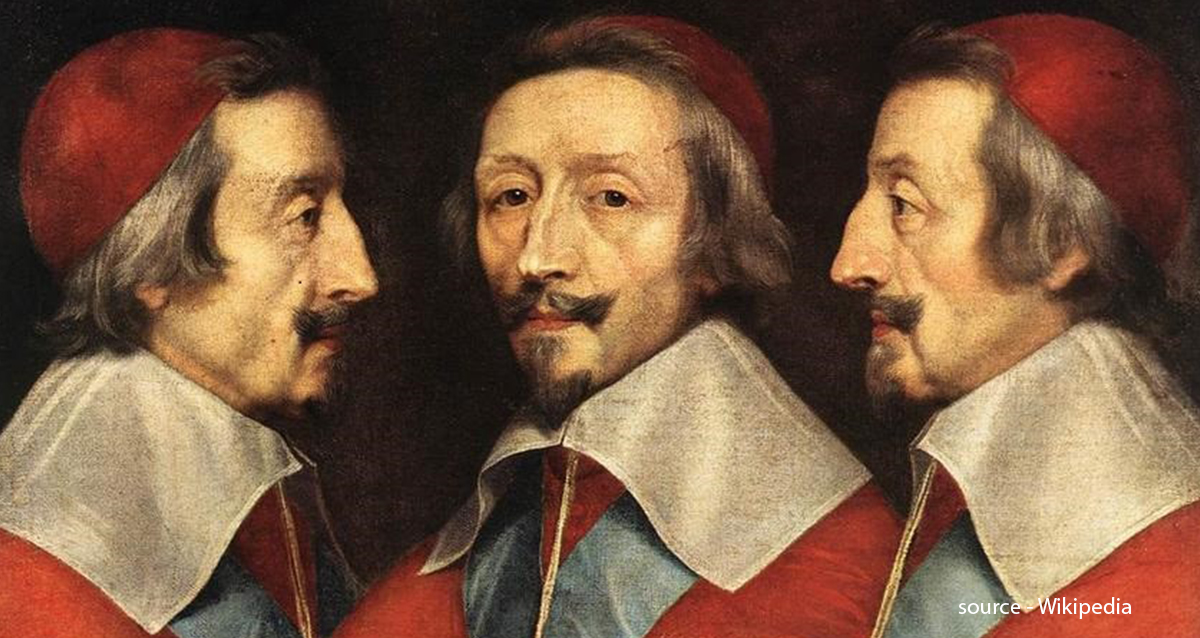 On a cold winter day in 1793, a crowd of French revolutionaries burst into the chapel of the Sorbonne. Streaming toward a large sarcophagus in the center of the apse, the mob laid into the cool marble with their rifle butts, hammering away at the central figure’s aquiline features. Howling vandals dragged a desiccated cadaver from the crypt, and a grisly — and most likely apocryphal — tale describes how street urchins were later spotted playing with its severed head.1 Alexandre Lenoir, an archeologist, waded into the whirlwind of mayhem and — at the price of a bayonet-skewered hand — managed to save one of baroque sculpture’s masterpieces from total destruction.