Home > CIRSD Recommends > Red and Blue America took different roads. Here's how to bring them together

Red and Blue America took different roads. Here's how to bring them together 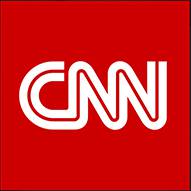 America has been coming apart at the seams, with Democrats and Republicans increasingly unable of communicating with one another. Red states and blue states, as decided in the 2016 election, have confronted each other in incomprehension, and are leading very different lives with very different economic conditions. Reuniting America requires a forward-looking path of sustainable development that benefits all regions, including the states that have been hard hit by the long-term decline in manufacturing jobs. 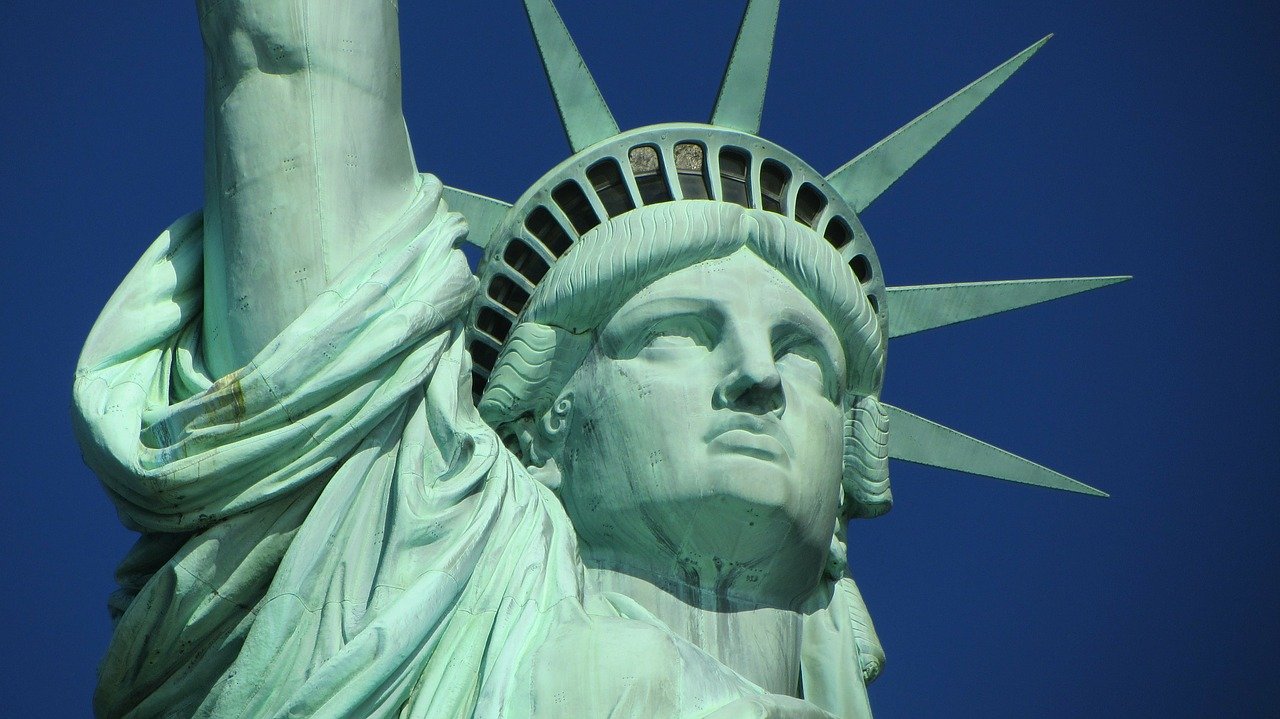 The geographical divide pitting the blue ocean coasts against the red interior is partly culture, to be sure. Social liberals are heavily concentrated on the coasts, while social conservatives, especially White Evangelical Protestants, are heavily concentrated in the South and Midwest. Yet the blue-red divide has a crucial socioeconomic dimension as well.

Though Democrats had been considered the party of the working class since the New Deal, they carried the richest counties and lost in many of the poorest in 2016. Understanding that fact is key not only for the Democrats to retake the White House but for the country as a whole to reunite in a common purpose. As candidate, Joe Biden seems to be conveying the right messages.

Democrats have become the party of social progressives, African Americans and other minorities, environmentalists, and younger voters, as well as the party of those with bachelor's degrees or higher. Republicans, meanwhile, became the party of social conservatives, especially Evangelicals, and increasingly of White working-class and older voters.