Restoring natural landscapes damaged by human exploitation can be one of the most effective and cheapest ways to combat the climate crisis while also boosting dwindling wildlife populations, a scientific study finds. 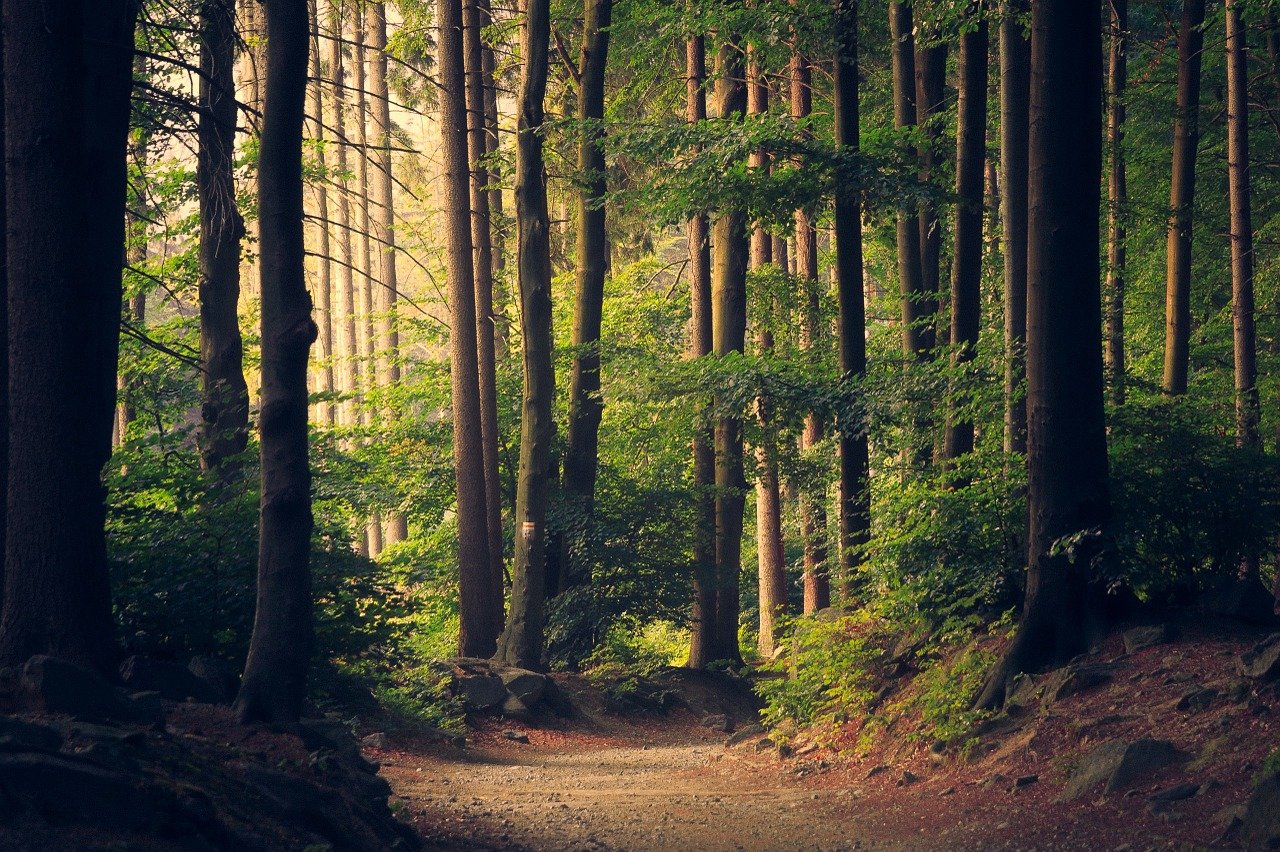 If a third of the planet’s most degraded areas were restored, and protection was thrown around areas still in good condition, that would store carbon equating to half of all human caused greenhouse gas emissions since the industrial revolution.

The changes would prevent about 70% of predicted species extinctions, according to the research, which is published in the journal Nature.

Scientists from Brazil, Australia and Europe identified scores of places around the world where such interventions would be most effective, from tropical forests to coastal wetlands and upland peat. Many of them were in developing countries, but there were hotspots on every continent.

“We were surprised by the magnitude of what we found – the huge difference that restoration can make,” said Bernardo Strassburg, of the Pontifical Catholic University of Rio de Janeiro, and the lead author of the study. “Most of the priority areas are concentrated in developing countries, which can be a challenge but also means they are often more cost-effective to restore.”