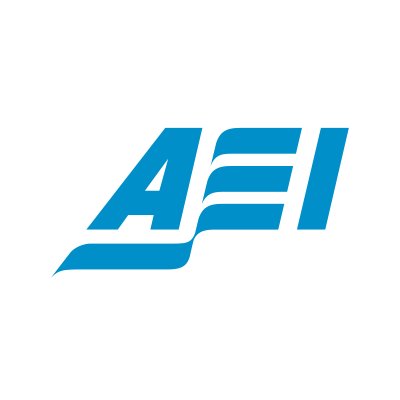 Many criminal groups in the Balkans trace their roots to the breakup of the Socialist Federal Republic of Yugoslavia and the conflict that ensued. Under a new generation of criminals, these erstwhile local groups, criminals, and paramilitaries expanded in size, purpose, and capability, muscling their way into profitable illicit markets and moving up the value chain. In a significant development in the world of organized crime, Balkan criminal groups are now deeply connected to Latin America’s prolific drug trafficking networks. Criminal groups throughout Latin America now count Balkan organized crime groups as some of their most valued international partners. 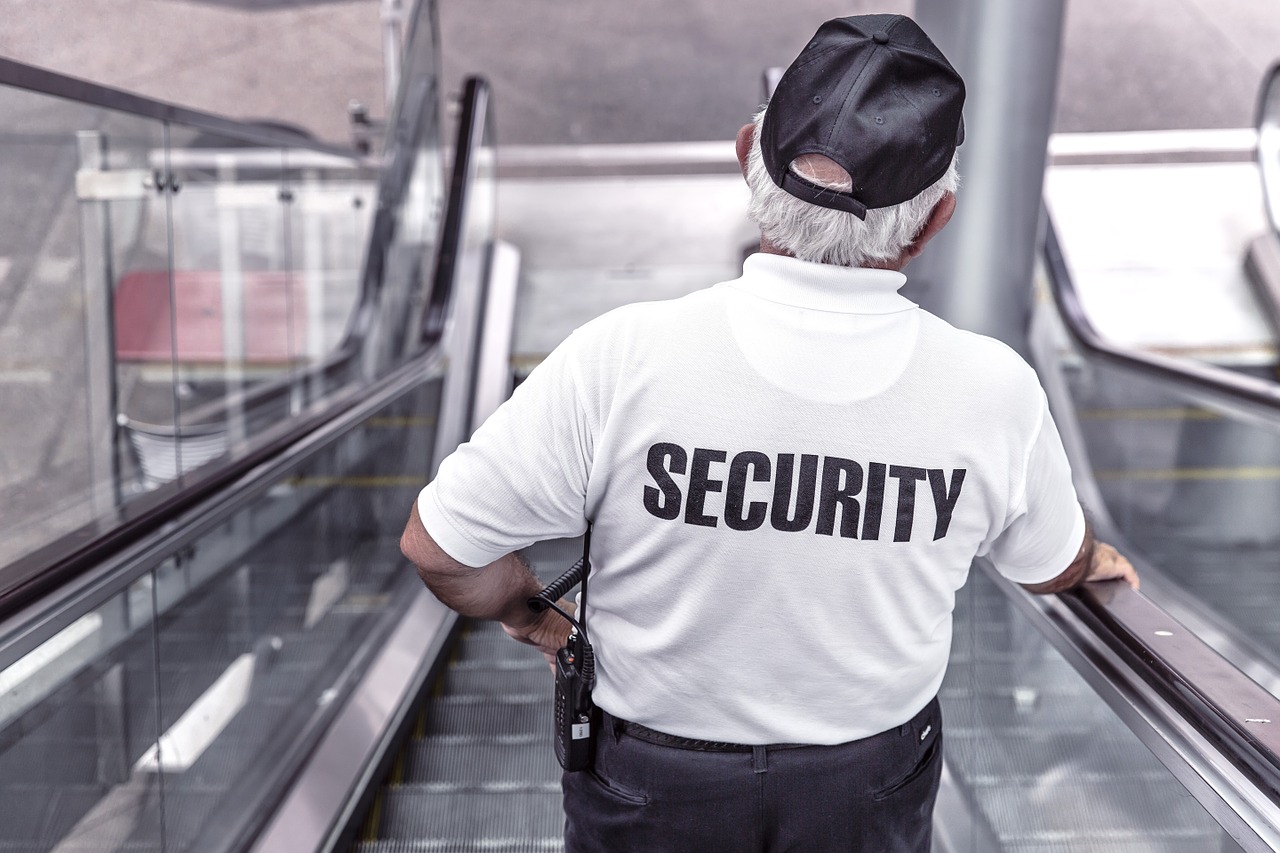 Balkan criminal groups present attractive partners to Latin American drug cartels for four principal reasons. First, they are adaptive and work well with local groups at the source. Second, the Balkans are an important crossroads for drug trafficking by serving as a bridge between Eastern and Western Europe. Third, Balkan criminal groups maintain a strong presence in most European port cities used as transshipment points from Latin America to Europe, including those in Belgium, the Netherlands, Germany, Italy, and Spain. Fourth, because of this presence, they are able to move illicit products end-to-end without the need for further intermediaries, reducing the complexity of trafficking operations and the likelihood of missteps.

Signs of a Balkan-Latin American criminal nexus have been growing in recent years. In March 2020, European authorities dismantled a Balkan criminal network based in Montenegro, predominantly trafficking cocaine to Europe. In May, German authorities seized 500kg of cocaine on a Montenegrin ship that had departed the port of Santos, Brazil — one of the principal ports at which Brazil’s largest criminal organization, the Primeiro Comando da Capital (PCC), operates. This incident follows the April 2020 arrest of Gilberto Aparecido dos Santos in Mozambique, a high-level associate of the PCC, where he allegedly sought connections with Serbian organized crime to smuggle cocaine to Europe via the Balkans.