The dictatorship next door: Why Serbia’s regime threatens Europe’s credibility 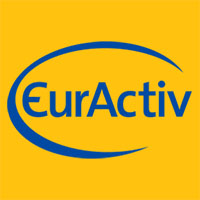 Many European governments and institutions continue to tolerate the regime of Serbian President Aleksandar Vučić despite its descent into autocracy, writes Vuk Jeremić.

Vuk Jeremić is the president of Serbia’s opposition People’s Party, a liberal-conservative political party, having formerly served as Serbian foreign minister and president of the UN General Assembly. 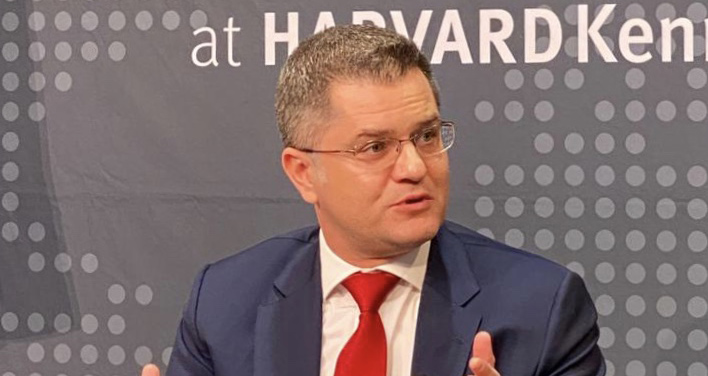 Headlines across the continent and around the world confirm what every Balkan watcher has known for years: democracy in Serbia is held hostage by the regime of president Aleksandar Vučić, who has ruled the country with unvarnished venality since taking power in 2012.

Over the past week, tens of thousands of protesters have taken to the streets of Belgrade and other cities across the country to protest, in response to a pattern of conduct entirely unbecoming of the leader of an EU candidate country.

All are united in common cause against the undisputed Balkan champion of a nascent, pan-European axis of autocracy.