The Invisible Costs of Cyber Weapons 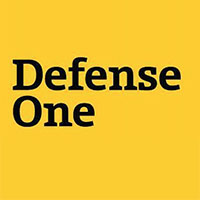 For kinetic weapons like tanks, production costs generally outweigh research and development. For cyber weapons, R&D is almost everything.

Max Smeets’ take on the cost of cyber weapons is a thoughtful piece about the economics of cyber warfare, and the article is a useful point of departure on this topic. However, a few additional points not discussed by Smeets are worth considering, and they all point in the direction of higher costs that his piece might predict.