The world's fastest-growing source of food

The green fronds that grow along much of India's shoreline have large potential as a sustainable food source, while helping to fight climate change. 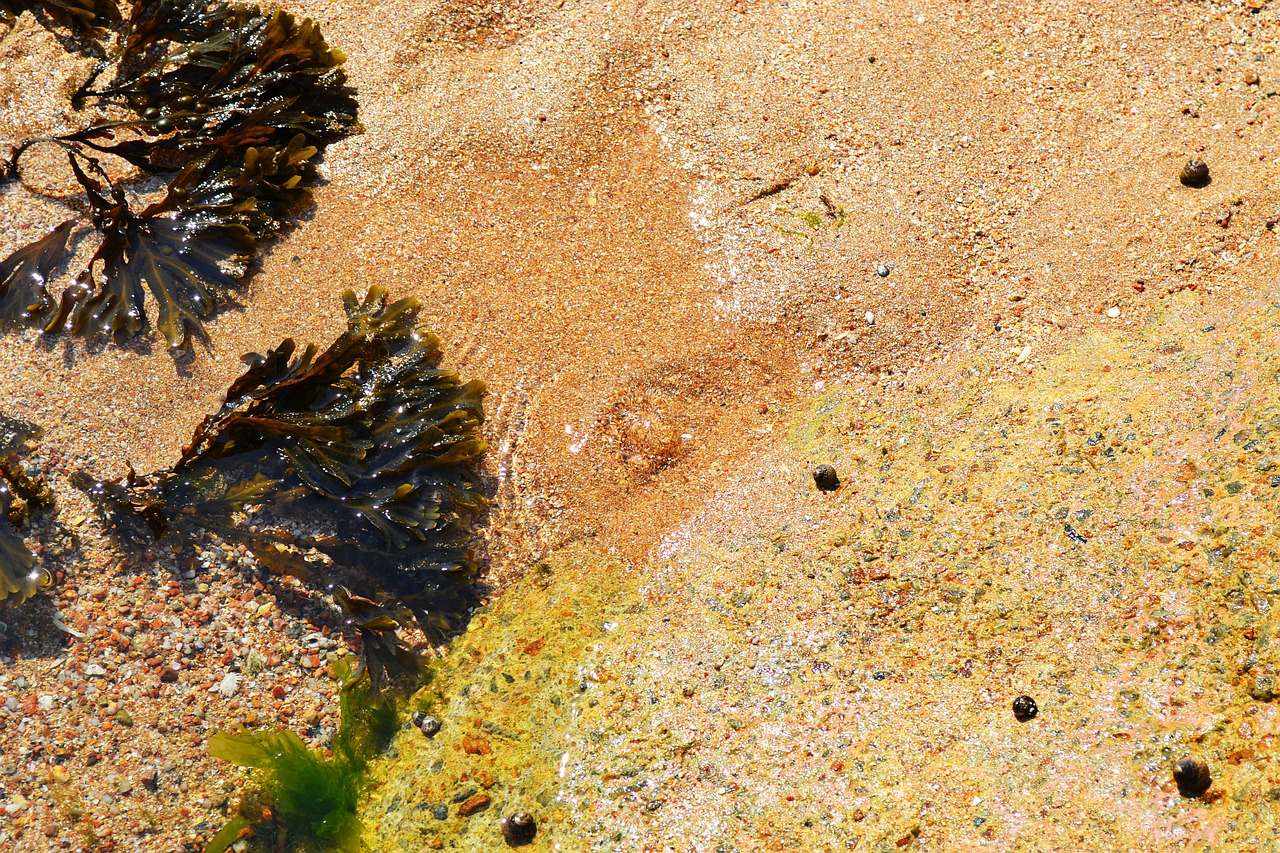 Researchers in India have long been proposing seaweed cultivation as a form of sustainable agriculture. Much of India's coast is ideal for seaweed cultivation with suitable tropical weather, shallow waters and a rich supply of nutrients. The regions of Gujarat and Tamil Nadu harbour the highest seaweed biodiversity in the country, with around 282 species being reported along Tamil Nadu's 1,000km (621 miles) coastline alone. In total, as many as 841 species of seaweed thrive along the Indian coast, though only a few are cultivated.

The benefits could be significant. India's economy is an agrarian one, with 60% of its land used for agriculture. But close to 47% of the country's cultivable land is being lost to soil degradation. Water erosion is responsible for more than a third of this loss – but, through seaweed, water could also be part of the solution.

According to the United Nations' Food and Agriculture Organization's latest report on the seaweed trade, the fast-growing global seaweed market is already more than $6bn (£4.5bn) a year. India's present seaweed value is estimated to be around $500m (£370m), despite a bumpy ride in recent years. "In 2013, close to 1,500 metric tonnes of seaweed was harvested," says Abhiram Seth, founder of AquAgri. "But then, El Nino and global warming contributed to increasing the temperature of oceans. That's resulted in lower yield in the years to come."