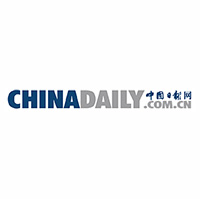 Intensifying competition among the world's major powers raises the issue of political leadership to a new level. The obvious lack of strong leadership in the European Union has not only led it to crises, but has also disqualified the EU from being a global strategic actor.

The three major powers of today's world, the United States, China and Russia, have very different political systems and very different leadership styles. The US rests on divided government, with intricate checks and balances; China formally has collective leadership; and Russia lives under personalist rule that enjoys the consent of most people. Things, however, are changing.

The Communist Party of China has just named Xi Jinping its "core" leader.

In societies going through transformational processes, like China's and Russia's, strong and responsible leadership is required more than in established ones, which are largely self-governing.