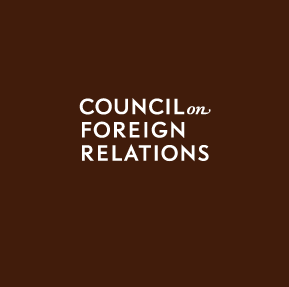 For decades, the United Kingdom has had an ambivalent and sometimes contentious relationship with the European Union. London has kept its distance from Brussels’s authority by negotiating opt-outs from some of the EU’s central policies, including the common euro currency and the border-free Schengen area. Even still, the EU’s faltering response to recent crises has fueled a renewed Euroskepticism. Advocates for a British exit, or Brexit, from the union argued that by reclaiming its national sovereignty, the UK would be better able to manage immigration, free itself from onerous regulations, and spark more dynamic growth.

The victory of the Leave campaign in a June 2016 referendum on the UK’s future in the bloc led to the resignation of Prime Minister David Cameron. Now led by Prime Minister Theresa May, the UK must negotiate a new relationship with the EU. With May triggering the Article 50 exit process in March 2017 and committing to leave the EU Single Market, the UK could face the loss of preferential access to its largest trading partner, the disruption of its large financial sector, a protracted period of political uncertainty, and the breakup of the UK itself. After May’s decision to call snap elections in June 2017 led to her Conservative Party losing seats, the stability of her government and its ability to negotiate with the EU was thrown into further doubt.