This is a “season of darkness.” That grave statement resonates both like a moral indictment and a description of something sinister afoot. Indeed, it sounds more worrisome than Jimmy Carter’s 1979 somber portrait of “growing doubt about the meaning of our lives and the loss of a unity of purpose for our nation.” The malevolent may even compare this to Ronald Reagan’s characterizations of the Soviet Union. And yet those words were neither directed at a foreign country nor spoken by an enemy. Rather, they were uttered by a U.S. presidential candidate placing the blame for America’s stumbles squarely on his opponent’s shoulders. 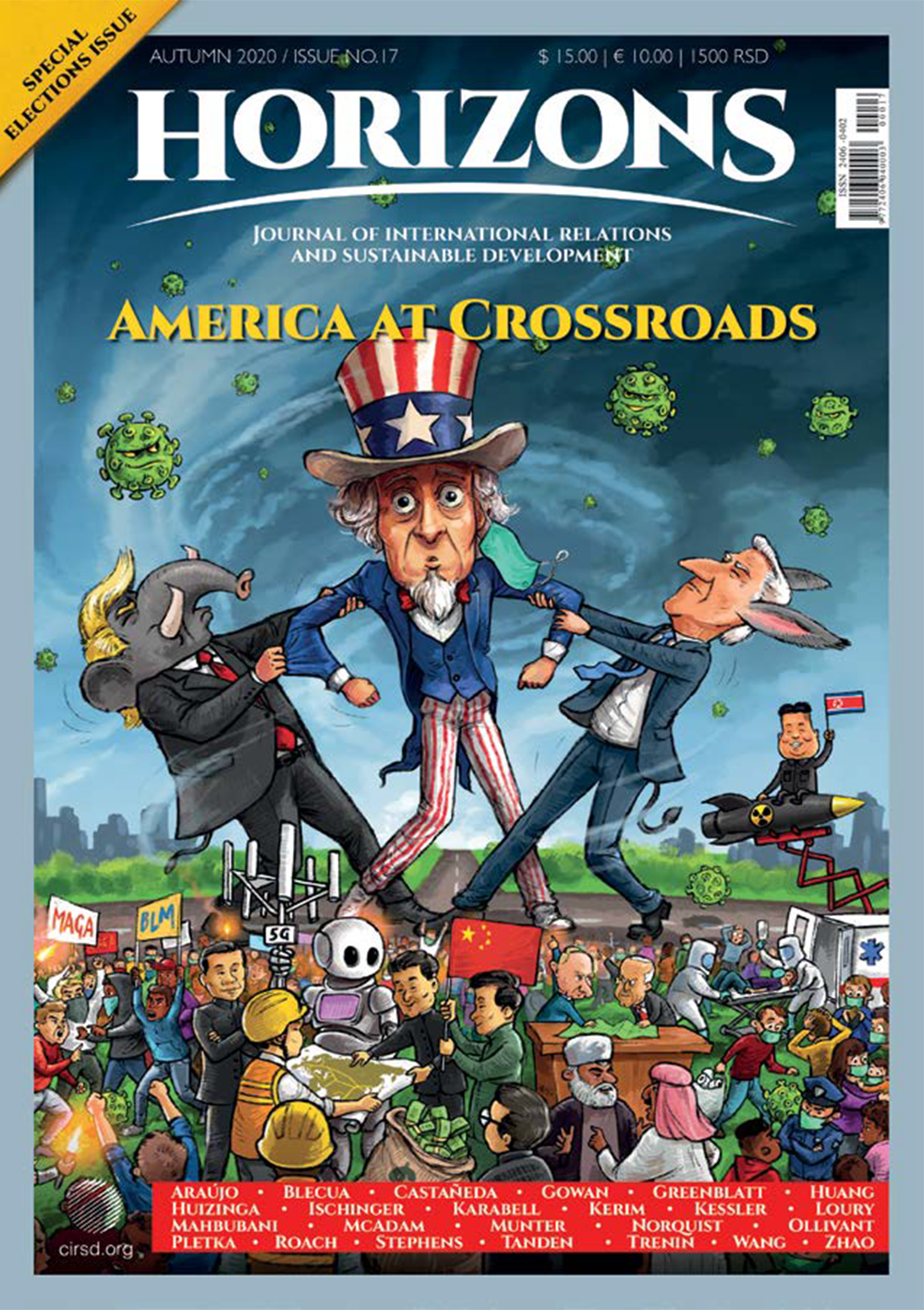 Yet the divisions plaguing America predate the arrival of the current occupant of the most powerful office in the world. They are unlikely to be overcome simply by his departure, whether now or in four years: the season of political renewal will not occur merely by the passage of time. After all, neither did the unipolar moment end on his watch nor did the doctrine of global indispensability come to a halt with his election. Fervent geopolitical rivalries did not suddenly reappear as he took the oath of office, and the sclerotic state of multilateral institutions did not abruptly manifest during his term.

Similarly, inequality of opportunity and social injustice are not novel challenges to the American body politic. The Black Lives Matter movement may be new, but the tradition of vigorously demonstrating for change has a long and storied history. Debates on tax, trade, wage, law enforcement, and immigration policies are hardly new, either. Distrust in government is likewise a longstanding issue, as is the deterioration of the country’s infrastructure. The media landscape has been polarized for many years, and the corrosive effects of special interests on the conduct of the affairs of state go back a century or more.
Nonetheless, the present moment feels particularly disorienting. Hence the overriding theme of the present edition of Horizons: “America at Crossroads.” Perhaps the absence of clear leadership in the fight against the coronavirus pandemic, both at home and abroad, has brought to bear a heightened sense of urgency. America appears to be in a state of woeful tornness, to paraphrase one of our distinguished contributors. All told, and however much they may disagree on particulars, the authors we feature in these pages hold in common a disquieting feeling that the country is in a singularly profound crisis.

They nevertheless appreciate that America remains the world’s leading power and that, for many around the globe, the United States retains its attraction “as a city upon a hill.” Consequently, much of the world will join those who cast their vote in trepidatiously awaiting the outcome of this November’s plebiscite. Its result will likely determine the course of events for years to come not only in America, but for all of humanity.