Jeffrey Sachs: We Need to Learn from History 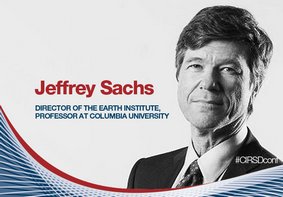 In an interview for the Serbian daily newspaper Blic, Jeffrey Sachs, a Professor at Columbia University, on the occasion of the CIRSD International Conference "The European Tragedy of 1914 and the multipolar World of 2014: Lessons Learned," scheduled for 30 and 31 May, in Belgrade, spoke about the historical parallels between 1914 and 2014: „We need to learn from history. We must avoid repetition of those mistakes at all costs. We would not have another chance“, Prof. Sachs said.

You can read full interview bellow.

-You are coming to Belgrade for a major conference marking the centenary of the start of WWI. What will be your main message?

WWI was the greatest calamity of the 20th century, and it changed the world in fundamental and lasting ways.  Yet there was no deep reason for the war.  It did not have “fundamental causes.” it resulted from accidents, ignorance, miscalculations, cynicism, and shortsightedness.  In other words, we need to learn from history. We must avoid a repeat of these mistakes at all costs.  We would not have another chance.

-Can you speak of the importance of this conference in terms of the historical parallels between 1914 and 2014 in the context of Ukraine and the chilling of relations between two major world powers?

In addition to WWI, I have studied the cold war in some detail, including a book that I published last year, To Move the World: JFK’s Question for Peace. What I have learned is that we need active leadership to avoid war. Peace is not the result of a “balance of power.” peace is the result of far-sighted leadership.

Thus, I believe that 1914 (WWI), 1962 (the Cuban missile crisis), and 2014 all have fundamentally shared lessons: the need for global mutual understanding, the awareness of complexity, alertness to the dangers of escalation, and the fundamental risks of mistakes, and vicious spirals of violence.

Our goal must be to strengthen the international rule of law, and to avoid hardline, naïve, aggressive, approaches that lead antagonists to violence and war. We can and must do better.

-Do you think the fact that the renown and influence of the international guests who will speak at the conference will help enhance Serbia's reputation abroad, building on the foundation created under the Serbian Presidency of the UN General Assembly?

The world deeply respects Mr. Vuk Jeremic for his global diplomatic leadership. The new Center for International Relations and Sustainable Development (CIRSD) is already making its mark in the diplomatic and policy world.  Of course the world comes to Serbia for its continuing importance in regional and global issues, as well as the deep history in this region.

-How important is the South Stream pipeline project for Serbia, and how contentious of an issue is it for the EU?

As a technical project, south stream has merit. Yet it is now part of the complicated energy security issues involved in the Ukraine crisis (and other regional issues). My hope and strong belief is that the EU, Russia, and other neighbors agree on an overall energy strategy, that addresses not only supply security and costs, but also the climate challenge as well, which requires a grid network for renewable energy. So far, that kind of energy cooperation is in scarce supply.

-How attractive is it today to be a part of the EU?

Being part of the EU has definitely helped the economy of its new members, e.g. Poland and the Baltic states. Yet the EU expansion should not trigger losses or battles with those not in the EU. The EU relations with Russia are hanging in the balance now.  Russia’s economic future absolutely depends on good economic relations with the EU. The Ukraine crisis therefore marks a deep setback for Russia’s long-term economic prosperity. I hope the crisis is overcome peacefully and cooperatively very soon.

-Under current circumstances, how justified are the strict IMF rules regarding the maintenance of balanced budgets?

Countries need to keep budgets relatively balanced in order to avoid macroeconomic instability.  I believe in a significant role of government in the economy – in health, education, infrastructure, science, training, environmental sustainability, and children’s wellbeing.  These activities require resources.  Governments therefore need to raise adequate taxes and fees to pay for their vital activities.

-What is the destiny of small countries (and small national economies), and what should we focus on particularly? 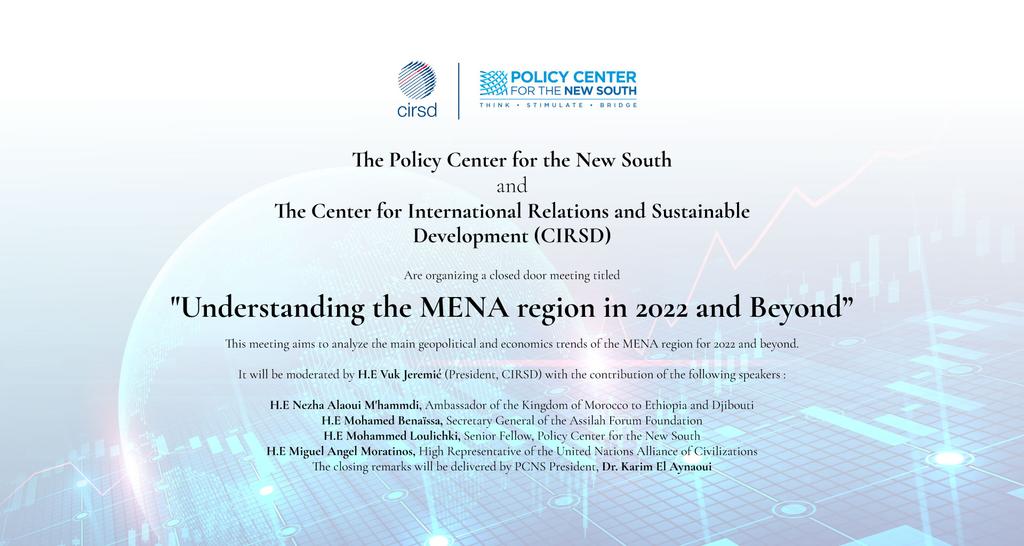