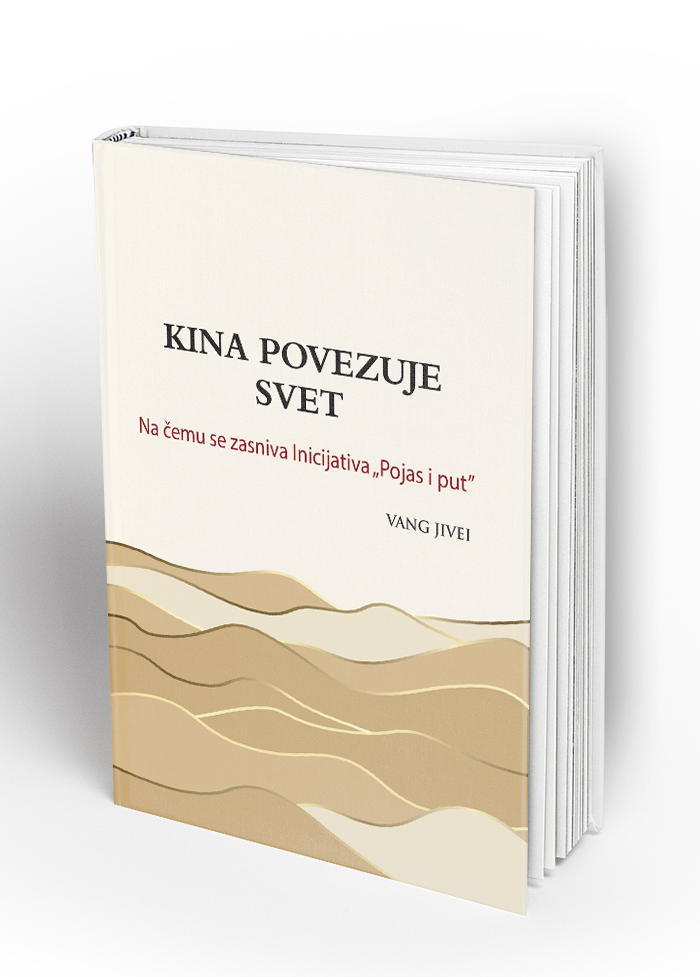 Wealth gap and lack of understanding among peoples of the world are pressing challenges confronting all nations as globalization gets taken for granted. As a matter of fact, globalization is more of a partial nature in coastal and other developed areas. Today, modernization-impacted population size has risen from tens of millions in Europe at the start to hundreds of millions in the US, and further up to billions in emerging powers, making it impossible for navigation routes created by Europe and international norms set up by the US to sustain.

Against this backdrop, China put forward an imposing “Belt and Road Initiative” based on the ancient Silk Road, which may well be referred to as the second Grand Geographical Discovery marking China’s rise as a responsible power and prophesying that the megatrend of the world is rejuvenation of civilization rather than one-directional and one-dimensional globalization.

This book explains the logic of globalization, civilization, strategy, economy, politics and diplomacy in an in-depth yet understandable way, and reveals Chinese and global wisdom in the Belt and Road Initiative. The treatise, based on the author’s recent thoughts on globalization, is a sequel of The Belt and Road Initiative: What Will China Offer the World in Its Rise which was published a year ago.

This is another great work by Professor Wang Yiwei after The Belt and Road Initiative: What Will China Offer the World in Its Rise, which was acclaimed as “China’s Book of the Year 2015.” It has explained the logic of the Belt and Road Initiative from the perspectives of history, economy, culture, diplomacy, and globalization in an easily comprehensible manner. The insight embedded in his idea of a “connected world” makes the book a must-read for readers worldwide.

— Lin Yifu, former Vice President of the World Bank and Honorary Dean of the National School of Development, Peking University

Professor Wang Yiwei is a researcher and advocate at the forefront of the studies on the Belt and Road Initiative. His new book China Connects the World covers a long history and a large geographical area. I think all those who care about the trend of China’s development will enjoy reading it as much as I do.

— Li Daokui, Director of the Center for China in the World Economy, Tsinghua University

A perfect interpretation of win-win concept. A competitive work for everyone.