The Demographic Decay of the Modern Europe 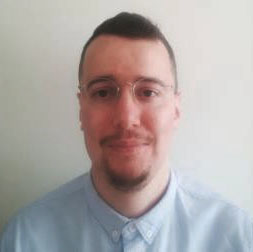 Europe’s population is getting older and its economy is struggling due to the ageing population; that is no longer a secret. However, the lack of a coherent European (re)solution, which would tackle this issue, remains puzzling. In fact, even though each European country is aware of this problem, only a few countries seem actually interested to revitalise their respective population. This brings us to the conclusion that European demographic policy is still a national(istic) question, even though the consequences of an ageing population are reaching across national borders. 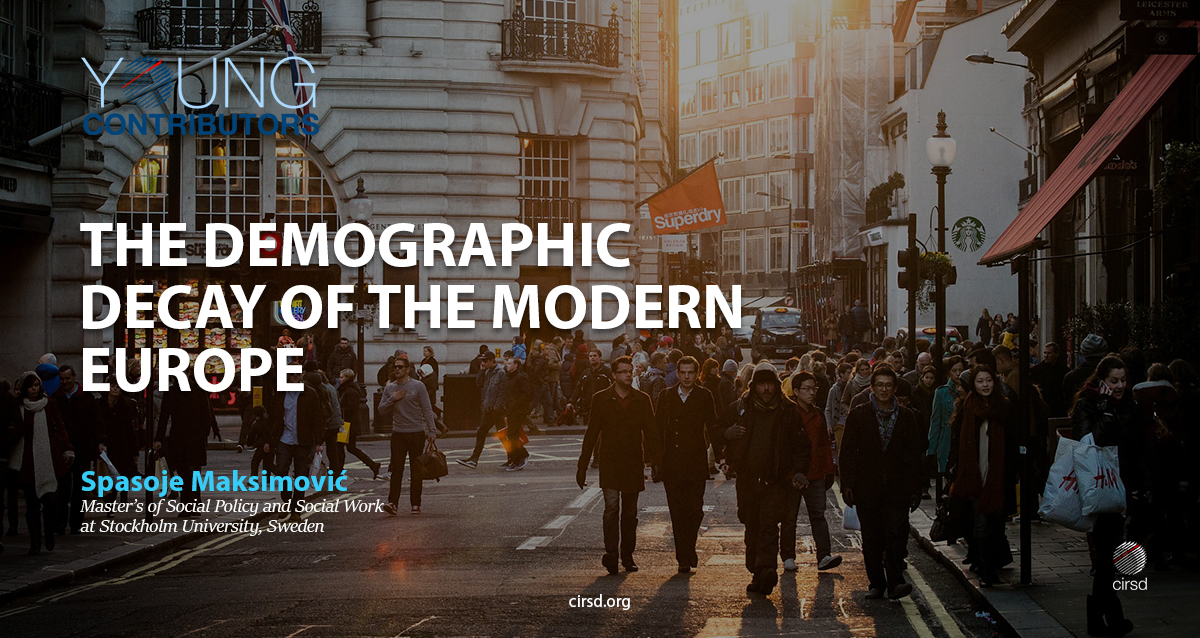 At the first glance, one can assume that issues like longer life expectancy, ageing population and population decline are global, targeting every nation. Well, that answer is almost correct. As a matter of statistical fact, Europe is the only continent in the world that is expected have population reduction in 2050, unlike the rest of the globe. On a larger scale, this also means that Europe is trailing behind the other continents, because the growing percentage of the Old Continent’s retired workforce is becoming an increasing burden for the pension and healthcare system.

Even more alarming is data derived from the UN projections: ten countries in Europe will lose 20% of their respective populations by the 2050. Those countries are mostly in Eastern Europe, with the decrease is equally affecting EU and non-EU countries alike. The countries in question are Bulgaria, Latvia, Moldova, Ukraine, Croatia, Lithuania, Romania, Serbia, Poland, Hungary (see Figure 1 below).

It can be easily concluded that Bulgaria is the most severely hit by depopulation crisis. On the other hand, Latvia has already lost one quarter of its citizens, and that declining trend is only going to continue in the future population projections. Such shrinkage even overcomes Latvia’s population losses in the Second World War!

It would be unwise solely to blame ageing population, for the demographic crisis in Europe. The fertility rate in every part of Europe is below 2.1, which is a necessary minimum for a nation’s demographic (and economic) revitalisation (see Figure 2 below). 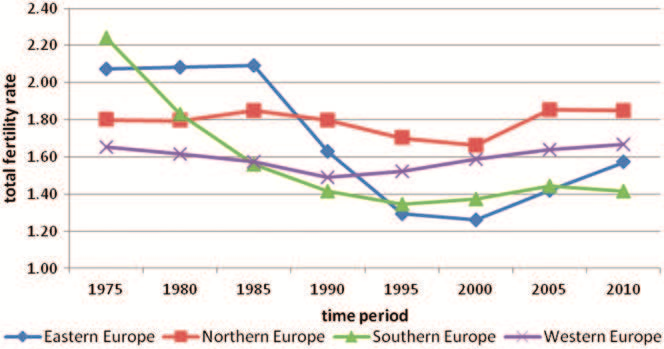 As we can see, demographic decline is not something that has happened overnight: the process started in the early 1970s. In the 50 years period, Southern and Eastern European countries have done very little in terms of public policy, which is why the fertility rate is so low.

In the simple terms, most European families have only one child. Two children are becoming less common then before, and that number is enough only (and barely) for maintaining the status quo. Even though many governments support and invest in various population policies, such actions have not yet resulted in positive fertility rates (i.e. the “magic number” of 2.1).

Finally, the question of migration constitutes the final piece of the demographic puzzle. The previous two factors (namely ageing population and low fertility rates) were more or less typical for every European nation, migrations are always bidirectional; one country loses while the other country wins. While the process of emigration is typical of Southern and Eastern European countries, countries in the North and West have a stable influx of the new residents (see Figure 3 below). Speaking in terms of categories, a young population (which is the most productive workforce) is migrating towards better-developed European economies. This is one of the main reasons for the economic stagnation of Eastern Europe.

Some politicians even view migrations from Africa and Asia as a potential solution for Europe’s demographic issues. While this may seem advantageous (and even lucrative) for developed countries like Germany and Sweden (as they have stable immigration rate), such a policy is not sustainable in the long term, simply because it is not enough.

The birth rate deficit and low fertility rates are the key elements of the demographic struggle, while migrations can only accelerate negative socio-economic changes in (Eastern) Europe.

Europe’s disastrous demographic trend seems almost impossible to solve, especially considering the Old Continent’s disastrously low fertility rates as measured over the past five decades. However, some countries are determined to mitigate the consequences of a rise in the percentage of their respective elderly populations. One of the most significant public policy measures is national social policy reforms, which meant to improve            work-life balance and create better conditions for the youth family expansion. Such measures include equal parental leave for both parents, flexible working hours, and financial stimulation for the employment of elderly members of society.

In Norway for instance, mothers are entitled to 12 month’s of leave with 80 per-cent of salary coverage (or 10 months of full salary). Denmark also offers up to 12 months of compensation in the event of job termination. Both examples illustrate how a positive impact in the social and work environment can have a positive effect on the demographic trends: Scandinavian countries seem to be least affected by demographic decline, even though they have a large percentage of elderly, nonetheless they still are managing to counter the negative demographic changes.

On the other hand, East-Central European countries, including the Balkan ones, are struggling to improve their own social policies. In addition, many nationalistic leaders are very vocal about instituting a complete ban of non-European immigration, while their own citizens are choosing to flee to other, more economically developed parts of Europe. It is obvious that reforms of national policy are not enough in this battle, which only means that underdeveloped European countries need to work with other European countries to find sustainable solutions to their acute demographic crises.

Such proposals were heard during the ongoing migration crisis, and it remains to be seen when European countries will move towards a more uniformed social policy, which would improve the current demographic picture of the entire continent.