The Global Order’s Crisis of Legitimacy 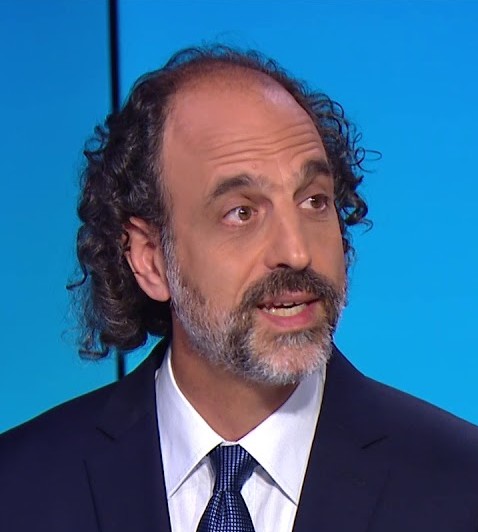 From the September 11th, 2001 attacks and the 2008 global financial crisis, to the Arab Uprisings in 2011 and the populist wave in Western democracies that reached its apogee in 2016, the past 20 years have had no shortage of history-changing events with global implications. Most recently, the coronavirus pandemic has had a radical impact on global affairs and will continue to do so for years to come. To this list must now be added the Russian invasion of Ukraine.

If all of these events seem to define a clear “before and after” moment for the course of history—to say nothing of international affairs—their true significance will be debated by analysts and historians for years to come. Were they the causes of abrupt shifts in the course of events or symptoms of underlying forces that were already at work? Do they mark clear-cut beginnings and endings of historical periods? And were they discrete events or interconnected in ways that will become increasingly clear over time? 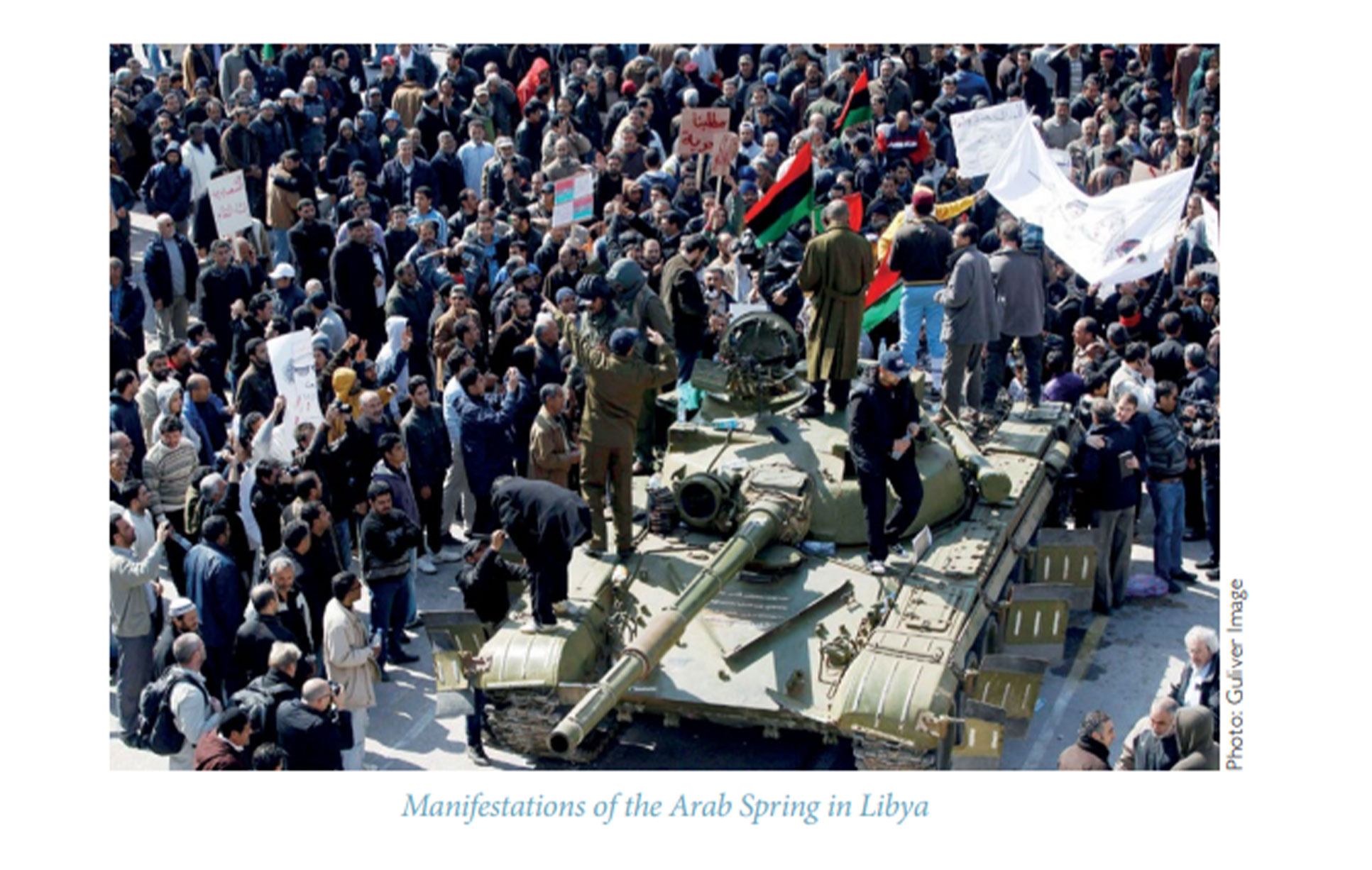 At first glance, the answers to these questions might seem more evident in some cases than others. The attacks on September 11th, for instance, seemed to clearly mark the end of the post-Cold War period characterized by what has become known as America’s “unipolar moment.” On closer inspection, however, the dividing line between before and after becomes less clear. The American response to the 2001 attacks radically altered the relationship between American power and the world in which that power was projected in ways that eventually depleted U.S. hegemony. Yet, this process played out over the course of many years. The demonstration of American military power and its global reach in the immediate post-9/11 period represented an expansion of U.S. hegemony more than an apogee.

Similarly, the global financial crisis, the Arab Spring, and the twin shocks of Brexit and the election of Donald Trump as U.S. President all seem to belong to different historical periods than what immediately preceded them. The world has again emerged from the coronavirus pandemic radically altered, both at the level of individual societies and in the ways they interact. But if these events all mark distinct eras, this blurs the value and even the meaning of such distinctions, given their close chronological proximity. In terms of causal factors, all of these events seem to be closely related to each other, as well as to the American response to the events of September 11th—with the pandemic being the only exception. This suggests that these events were symptoms of deeper underlying shifts in world affairs as much as the cause of them.

Moreover, the “event-centric” approach to history suffers from an inherent myopia to trends and developments that, though they accumulate over time, have no less an impact than the kinds of “lightning strikes” that make global headlines. China’s rise clearly tops the list in this category. Still, the erosion of the Washington Consensus—first in South America and then more broadly—warrants a mention, as does the advent of technological platforms that have simultaneously made the world smaller and humanity’s horizons wider. And looming behind and above all these developments is the accelerating climate crisis.