Why China’s Rise Will Continue 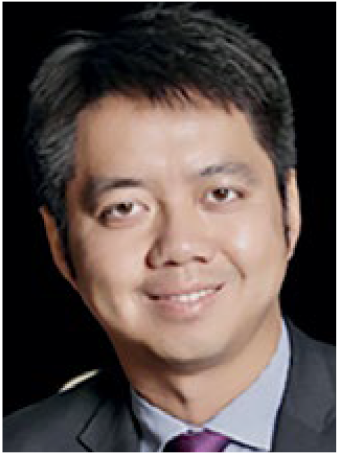 Wang Wen is Executive Dean and Professor of Chongyang Institute for Financial Studies at the Renmin University of China, and a senior fellow in the Counselor’s Office of the State Council of China. You may follow him on Twitter @WangWenR.

A few American scholars have blindly forecast recently, “The End of China’s Rise”, “China Is a Declining Power.” When Chinese scholars hear this, many smile wide, suppressing chuckles. To them, these erroneous end-of-China slogans only reveal knee-jerk jealousy, and nothing more.

After all, these blowhard oracles are only displaying their raw ignorance. They are not worth refuting. This is why Chinese scholars have not spent a nickel’s worth of free advice to disabuse Michael Beckley and Hal Brands, who published long articles on these topics in Foreign Affairs and Foreign Policy in late 2021. Over the past 20 years, there have been a slew of distorted remarks concocted about China by American scholars, which includes, for instance, the work of David Shambaugh or Gordon G. Chang’s The Coming Collapse of China (2001). Each time, they were vigorously countered by Chinese scholars. This time, the Chinese intellectual community is obviously remaining calm and confident. 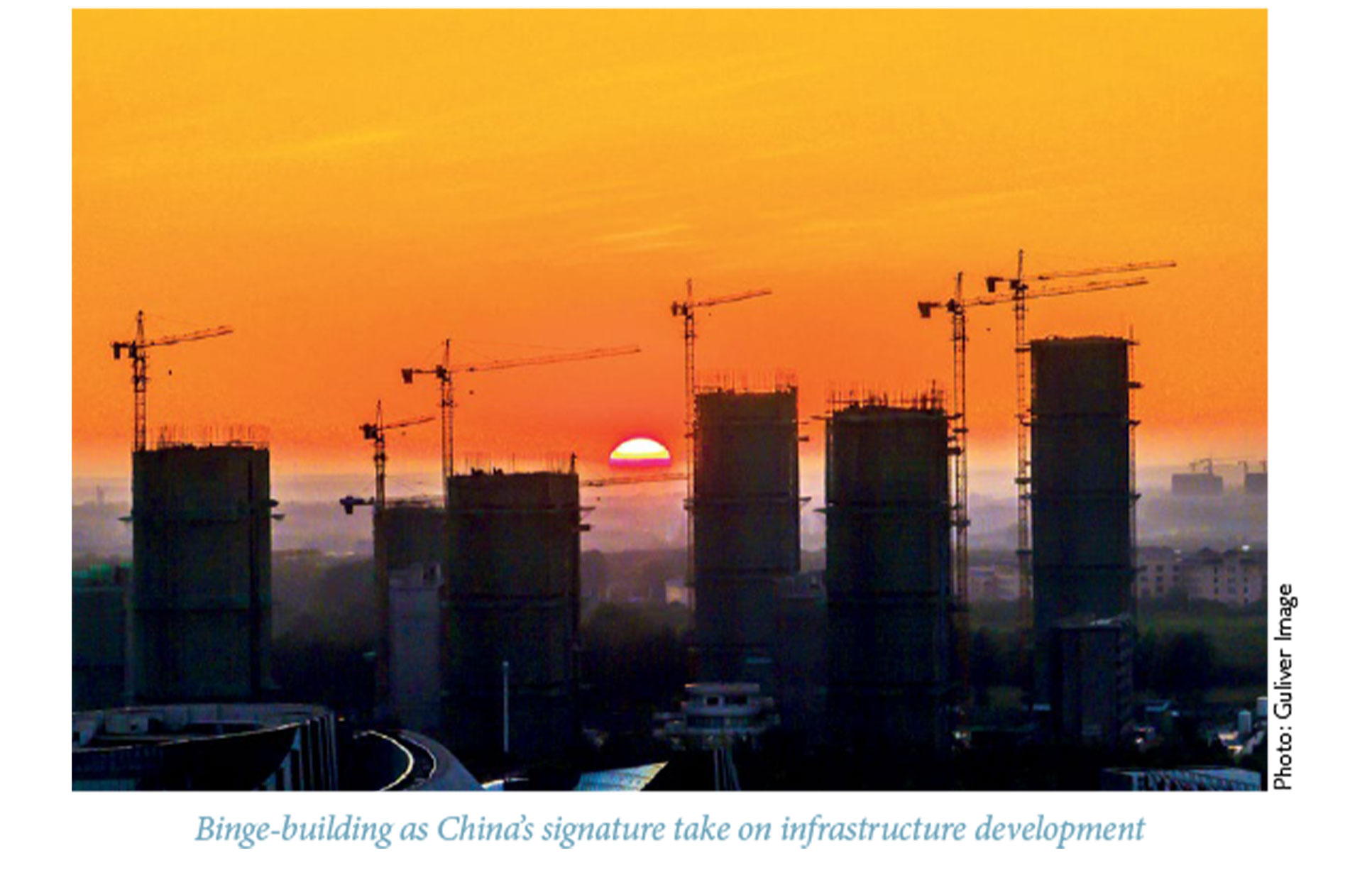 However, American intellectuals should not be entertaining these highly deceptive viewpoints. They should instead be brighter and far more sophisticated. Especially if they are to postulate points for policymakers, businesses, and the American public to negotiate properly with China. Predicting China’s decline carries similar risks as predicting its collapse. Both deviate from China’s common sense with strategic misjudgments. Any theoretical analysis should not go against common sense. China’s rise is irreversible. Its rise is not unhelpful to American interests. Nor is it frightening. Instead, either ignoring or demonizing the rise of China is extremely worrying. It misses the ball entirely—and China is all about playing ball.