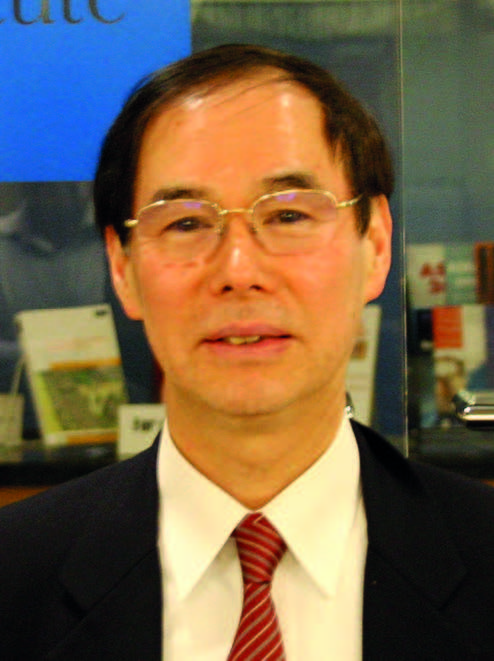 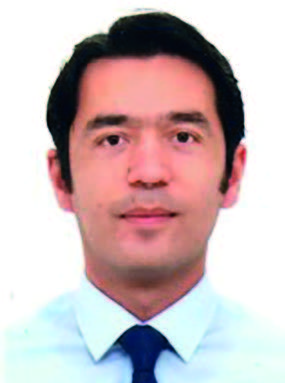 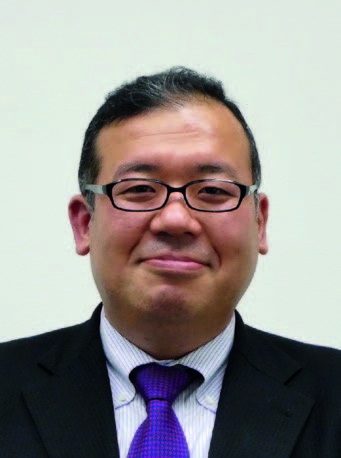 Strategic, potentially game-changing growth projects like the Belt and Road Initiative (BRI) require vast amounts of infrastructure investment to be sustainable. The economic state of play in Asia is a case in point. Even in the absence of BRI, demand for such long-term investment is crucial to meeting the challenges associated with urbanization, aging populations, and climate change. As shown in Table 1, these demands differ from region to region, with East Asia and South Asia topping the list.

In Southeast Asia, infrastructure investments worth $8 billion are implemented every year. However, it is expected that infrastructure investment worth $40 billion is needed every year in that part of the continent alone. More broadly, the fact is that public money is insufficient to satisfy Asia’s infrastructure needs. In many Asian developing countries, we observe heavy traffic congestion in cities—with highways, trains, and various modes of public transport lacking. Public-Private Partnerships (PPPs) have been promoted for infrastructure development in India, Thailand, and elsewhere in Asia.

However, most PPP projects have been disappointing, since the rate of return on infrastructure depends mainly on user charges, such as train fares and highway tolls. When the region was hit by economic crisis after the 2008 Lehman Brothers shock, the private sector withdrew from infrastructure investment. The risks associated with infrastructure were so large that private investors were hesitant to put their money in infrastructure.

It is well known that good infrastructure creates significant positive regional spillover effects around a project (see Figure 1). Railways will bring manufacturing to the region by making the shipping of products faster, safer, and cheaper. Railways can connect manufacturers and farmers to markets and ports. New industry creates jobs in the region. Ultimately, service sector businesses, such as restaurants and hotels, are constructed to meet the increased demand. Farmers and small businesses can sell their products at train stations.