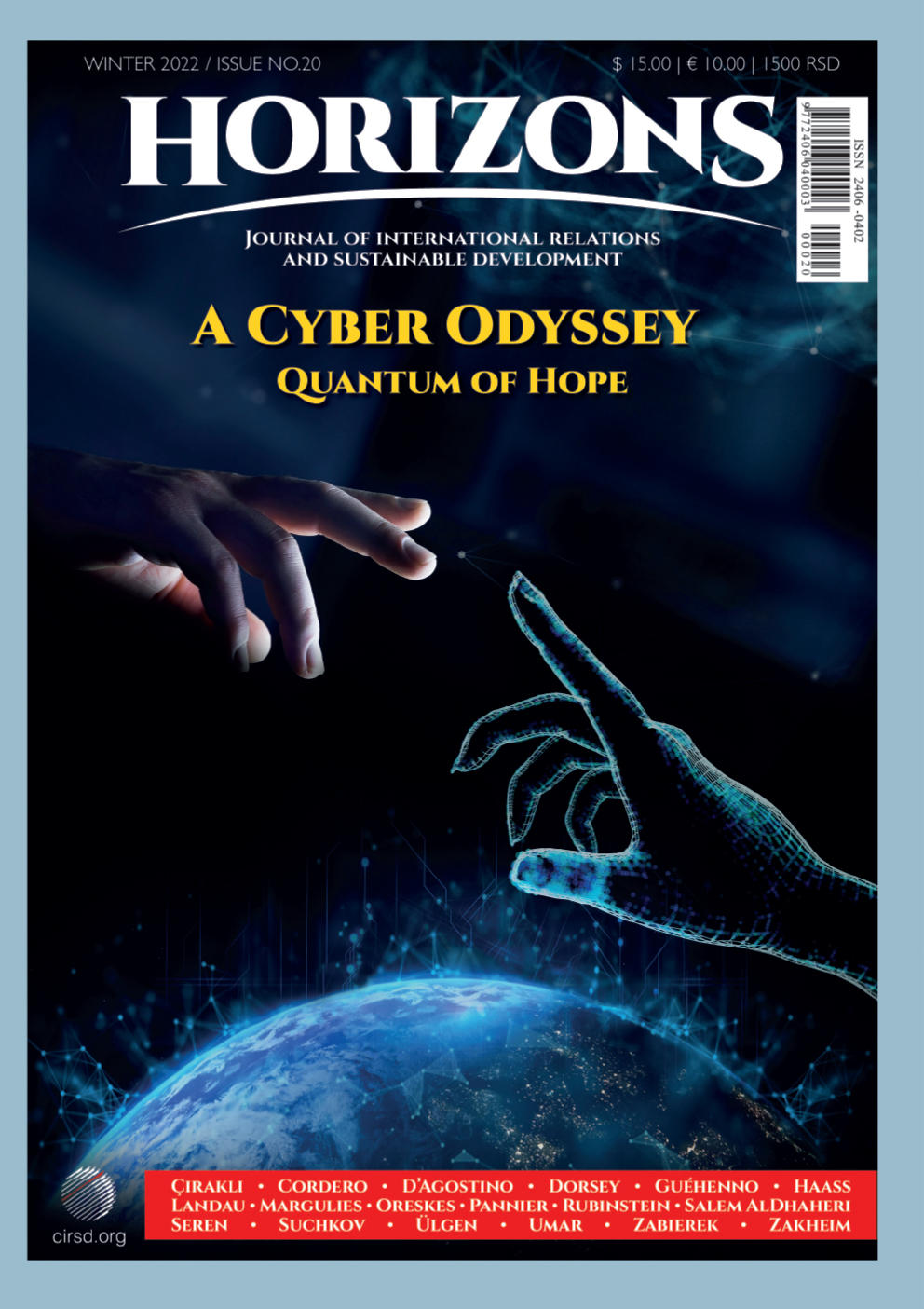 TODAY, it suffices to have a smartphone to instantly access a vast repository of human knowledge and conduct one’s professional and even personal life with few impediments. Tomorrow, countries and corporations will require next-generation supercomputers to run their affairs. Obsolescence will be the fate of those failing to keep up, for the quantum computing age will have wrought a revolutionary transformation of much of what we know. The unplumbed effects will be felt in every corner of the planet.

SOMEWHERE in the rough and tumble of our contemporary technological achievements, what we assumed to be secure and private became radically altered. Across much of the world, citizens’ conversations and movements are recorded as a matter of course. Social media algorithms peddle fake or manipulated news and pseudo-science for profit or influence, as various forms of cyber activity imperil the integrity of elections near and far.

HARDLY any of this is regulated at the global level—even close allies find it difficult to come to terms on governance frameworks to manage such platforms and technologies. Should the political will to take action somehow be found, the disorienting rapidity of the changes taking place are such that any binding treaty on these and similar subjects would be at least partly obsolete by the time it entered into force.

IN SHORT, humanity is on a cyber odyssey of accelerating velocity and unknown destination—the strategic, geopolitical, socio-economic, and moral implications of which are only beginning to be examined profoundly. We are thus fortunate indeed to feature in this edition of Horizons the views and recommendations of some of the world’s most renowned authors on these weighty matters.

OF EQUAL renown are the contributors whose reflections and judgments we feature in the section entitled “Coming to Terms with Afghanistan.” The world joined hands in solidarity with a superpower in its campaign to extinguish the terrorist organization that perpetrated an attack on its soil, together with those who granted its members safe harbor. Many of the partnerships thence established have since dissipated, as the clarity of America’s reckoning got lost in the fog of multiple wars. The design and execution of the U.S. withdrawal from Afghanistan has caused much perturbation, even amongst its staunchest of allies—the latest manifestation of the disconcerting realities of our disorderly world.

UNDER such circumstances, a number of middle powers are acting more boldly upon their rising aspirations. One of these is Turkey, whose more exertive foreign policy was first made manifest in the wake of the launch of the War on Terror. Measured assessments of the results of Ankara’s quest for autonomy on the international stage round out the milestone twentieth edition of our journal.