The mere prospect of Afghan migrants heading to Europe’s shores is forcing the Continent to confront its Achilles’ heel: It has never settled a bitter dispute over how to handle asylum seekers. 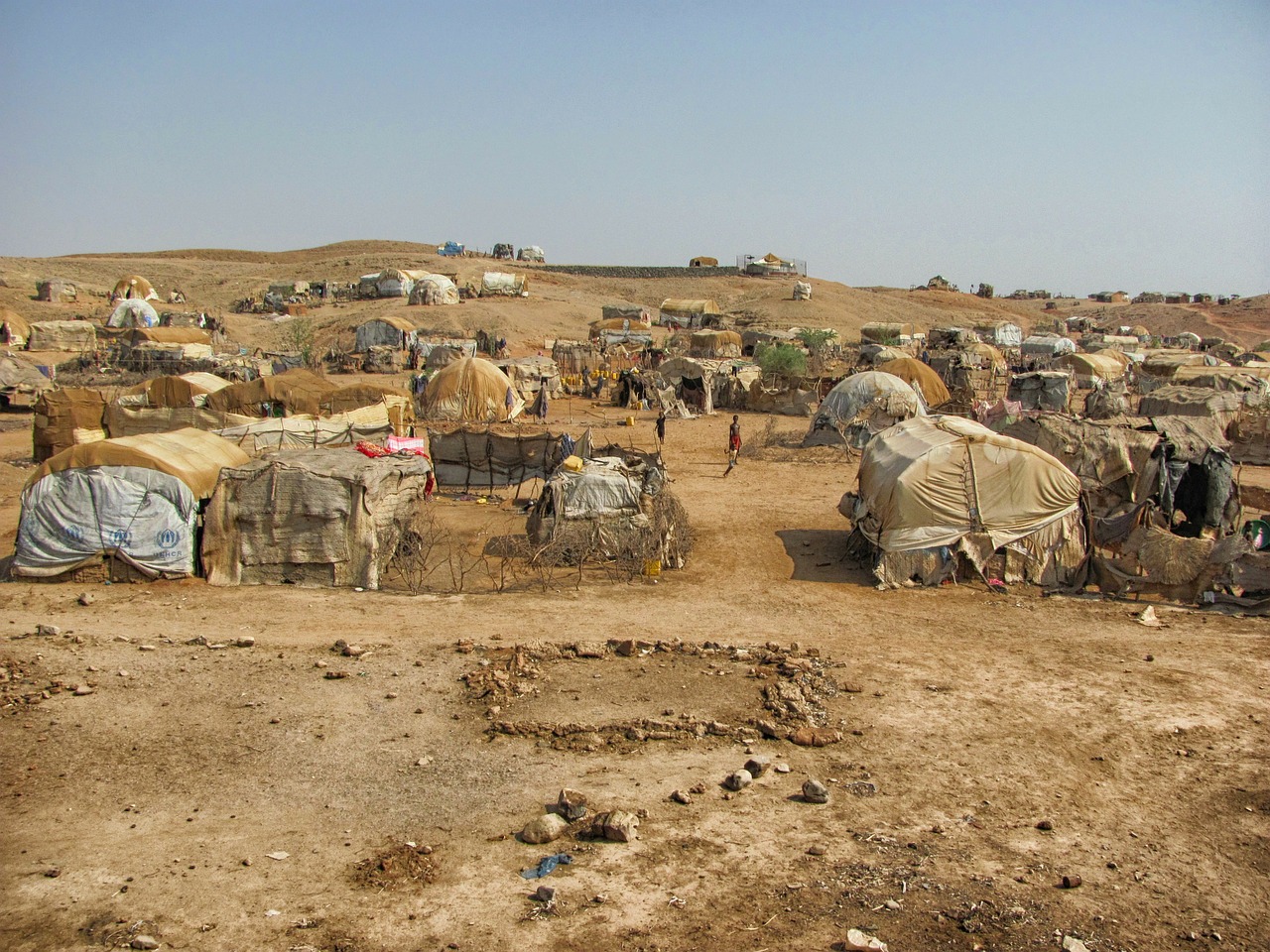 Officials vowed to reform, to create a system that would process and distribute asylum seekers efficiently across the Continent. Next time, they wanted to be prepared.

Now, as Taliban militants seize control in Afghanistan, that failure is looming over European leaders. And it’s led to officials and diplomats floating disparate ideas for how to handle an expected increase in Afghan asylum seekers.