We're already in a Great Depression

Instead of an imagined "tradeoff" between reviving the economy and safeguarding health, President Donald Trump's policies are delivering both a great depression and tens of thousands of deaths at the same time. That's because a tradeoff between economy and health doesn't exist, except in Trump's fantasy. Unless people are confident about their safety in the midst of the pandemic, they will not resume normal life. By allowing a premature reopening, which ensures that the epidemic will rage, Trump most likely has condemned America to economic collapse. 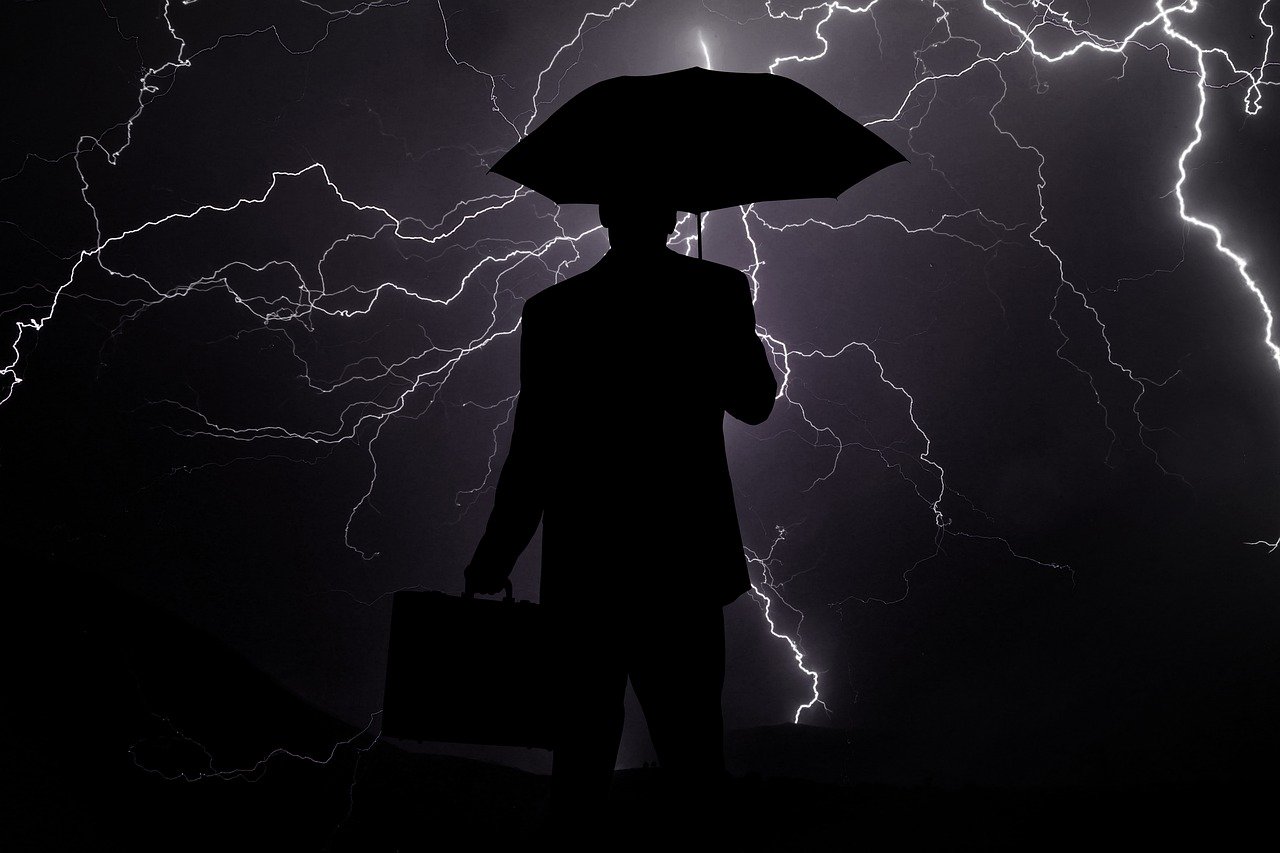 The fantasist promotes magical thinking, and perhaps even believes it himself. Trump said that the virus wasn't a threat. He said that it would go away by April. He said that it was fully under control. He said in March that we have all of the testing we need.