Will the Ukraine War Revive the WTO?

WASHINGTON, DC – Russia’s invasion of Ukraine has heightened everyone’s appreciation of global issues and interconnectivity. In addition to geopolitical and defense concerns, there is a renewed focus on the state of international trade. After continuing Donald Trump’s destructive trade policies for more than a year, US President Joe Biden’s administration finally appears to have recognized the importance of strong trade relations. The United States is holding consultations with the European Union to expand cooperation on trade and technology, and with others on issues such as agriculture.

A big opportunity to reverse Trump’s legacy comes in June, when trade ministers from 164 member states and 25 observer countries will meet in Geneva for the 12th Ministerial Conference of the World Trade Organization. The meeting cannot come soon enough. The world economy desperately needs the WTO to be restored so that it can play the valuable role that it did before the Trump presidency.

It is thanks to the WTO and its predecessor, the General Agreement on Tariffs and Trade, that the open multilateral trading system was so successful for 70 years after World War II. To its great credit, the US led the world in creating the institution and supporting its development. Member states agreed to subject their trade policies to the rule of law, which in turn allowed traders to engage in international exchange with confidence. 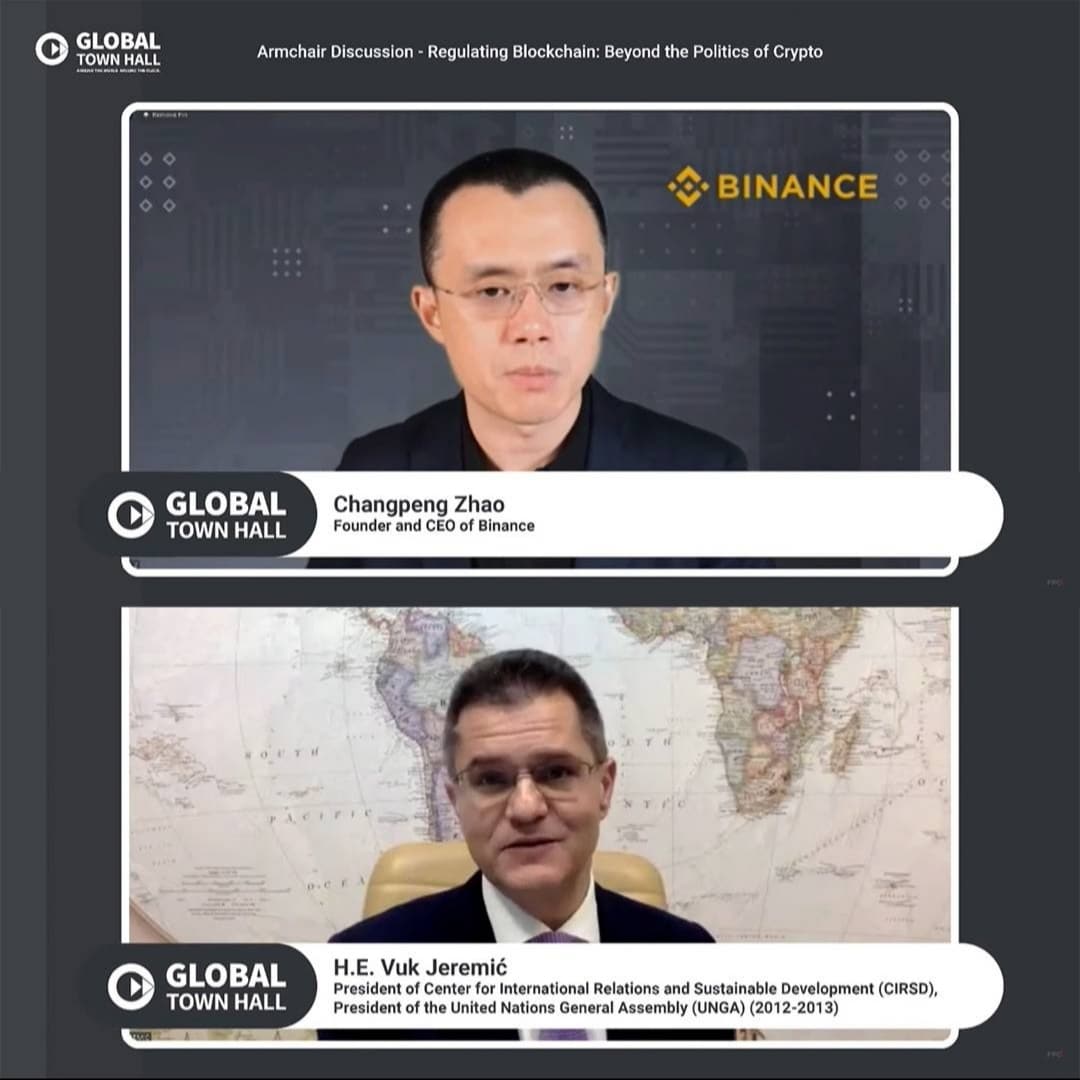