Informing Syrian Refugees about Smuggling: First Findings from the Field 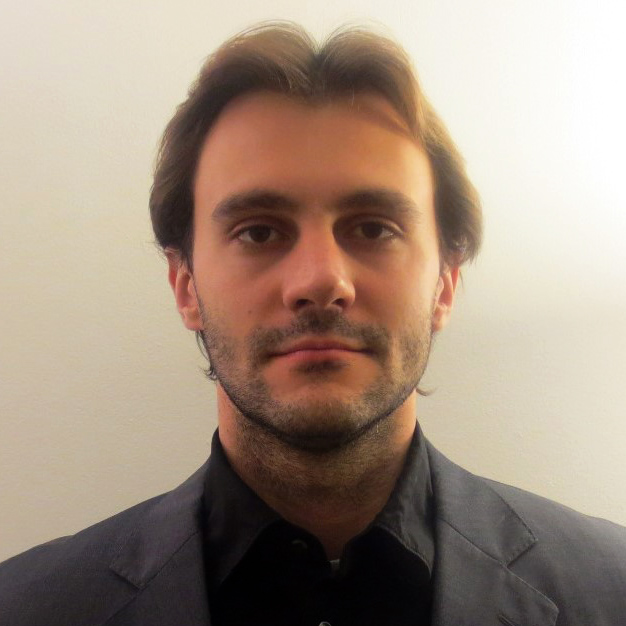 Author:
Danilo Mandić
Dr. Danilo Mandić is a sociologist and College Fellow at Harvard University, where he teaches a course on “Refugees in Global Perspective.”

Syrian refugees make numerous risky decisions. When and where to attempt a crossing. Which country to go through. Whether to use a smuggler. Which smuggler to use. These risks determine a variety of grim outcomes: deportation, detention, arrest, hospitalization and death. Governments bear tremendous costs for these events – financial and political. Many of these are migrant choices made from ignorance and misperception. They are preventable.

With the closing of the Balkan Route, the response of European and other states to Syrian forced migration has left much to be desired. Major international players have prioritized anti-smuggler repression, but have not accompanied this with an information-dissemination policy about smuggling. Indeed, many policymakers seem to believe that sharing information about smugglers is improper.

This is a pernicious illusion. 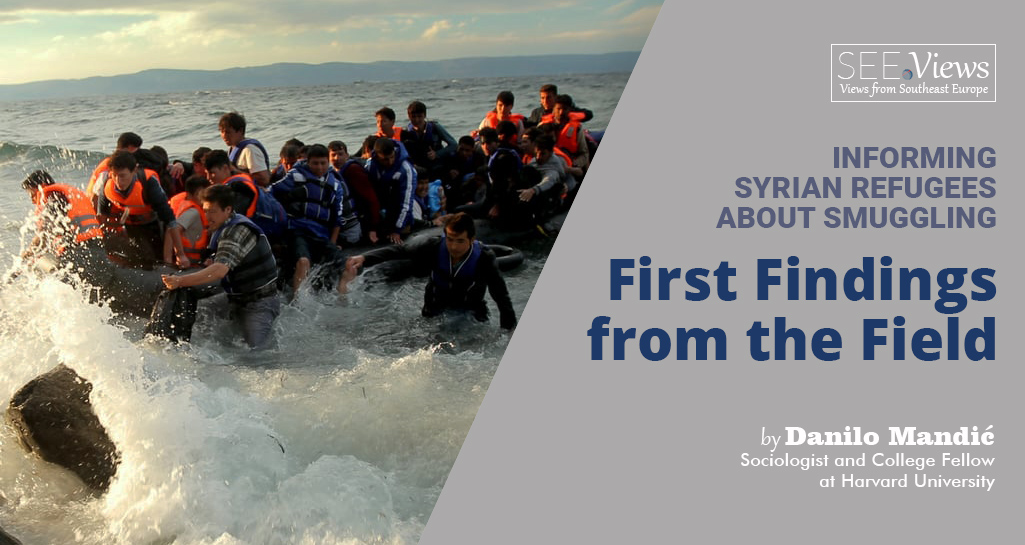 Under the leadership of Denis Sullivan and BCARS, we have conducted an international study of Syrian refugees in Jordan, Turkey, Greece, Serbia, and Germany. With interviews and surveys, we have sampled hundreds of refugees across dozens of sites. In addition, our researchers conducted ethnographies in every major refugee hotspot in these nations. The scope and focus of our data are unique.

Our findings were striking.

First, the smugglers are more than transportation providers. For Syrian refugees, they are critical informants, guides and allies. Refugees trust them far more than government or NGO representatives. Smuggler advice on when, how and where to attempt illegal crossings is regularly heeded. The advice is not disinterested or accurate, but Syrians act on it for lack of alternative sources of knowledge. 73% of our sample gave the highest possible rating to their smuggler. Many credited them with saving their lives. The vast majority of the criminals – moreover – were non-violent, non-coercive and did not engage in deception.

Second, anti-smuggler repression has routinely endangered refugees – increasing likelihood of physical and mental abuse, trafficking and death. Our data revealed that government-induced risk events (being beaten by Hungarian police, separated from their traveling companion by Turkish soldiers, etc.) outnumbered smuggler-induced risk events (being detained for financial extortion, being trafficked through forced labor) by nearly 2:1. The vast majority of reported near-death events were caused by soldiers, policemen, and customs officers. We documented as many as 168 major risks caused by anti-smuggler policies. These were instances of government repression which inadvertently put refugees at risk, as when police persecuted asylum-seekers suspected of being smugglers, or when refugees chose deadlier routes for fear of anti-smuggler crackdown. I stress that we counted risk events conservatively.

To be clear: smuggling operations are toxic criminal enterprises undermining regional stability. But pragmatic government policy must recognize reality. Refugees consider smugglers to be a reliable, credible way to realize their asylum rights. Balkan Route states have failed to eradicate migrant smuggling networks for decades. Repressing them is not enough. Ignoring them is imprudent.

Current information-dissemination efforts studiously avoid any mention of smuggling, the single most burning concern of refugees themselves. Camps, transit centers, humanitarian sites and other state-regulated hotspots emphasize a narrow selection of information through their material and staff. The scope is typically restricted to legalistic and security matters, and humanitarian rules governing the sites. Daily tasks of camp workers rarely allow for communication about sensitive topics without fear of penalty. Staff focus on their immediate duties, rarely discussing refugees’ plans outside the immediate jurisdiction of the site. Pamphlets, posters, signs, maps and Wi-Fi homepages present thousands of words – sometimes in a dozen languages – of obscure legal verses on asylum law.

In sum: refugees are barraged by information they neither need nor understand. Meanwhile, smuggling is taboo. Criminals enjoy a privileged position as informants because refugee managers have diligently avoided the topic. By sticking their heads in the sand, governments have relegated the power to inform migratory decisions to criminals.

Accordingly, we propose a policy of information-dissemination targeted at systematically informing refugees of the risks and features of local smuggling operations. Governments should give honest, transparent and reliable information on smuggler prices, operations, recruitment sites, reputations, and – crucially – illegal border-crossing risks and penalties. The only way to strip smugglers of their role as informants is to provide alternative, credible information in these domains. This will deter refugees from risky routes, and discredit smugglers. It will also boost government credibility. Without such an intervention, anti-smuggler repression cannot suffice.

Dr. Danilo Mandić is a sociologist and College Fellow at Harvard University, where he teaches a course on “Refugees in Global Perspective.” He received his AB from Princeton University and his PhD from Harvard University. With a grant from the Carnegie Corporation, he and his colleagues at BCARS have conducted an international study of Syrian refugees in five countries.