Home > SEE views > The future of coal is grim, after the Paris Agreement

The future of coal is grim, after the Paris Agreement 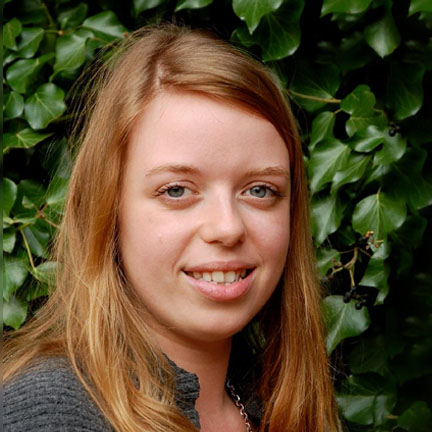 Over the past several years, the impacts of climate change have become more visible across the globe. Unprecedented floods hit Southeast Europe in 2014, while 2015 was yet another hottest year on record worldwide. Such events set the stage for the discussion on the new international climate regime, for the period after 2020. The UN Climate Summit held in Paris last December was in many ways historic; and so were the trends leading to it and the developments unfolding in the months thereafter. 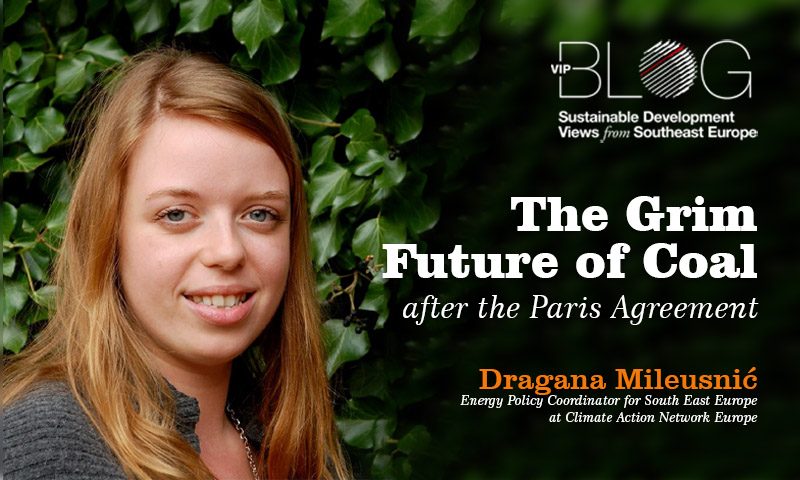 Several factors enabled Paris to become a success. The green energy industry is flourishing and renewable technologies have become readily available in many developed and developing countries. These trends have strengthened global efforts to divest from fossil fuels, in favour of a complete switch to renewable energy sources. Along with a growing recognition by most of the developing countries that action needs to be taken now to rescue their chances for further development, these were the factors necessary for the success of Paris. Because of this, and the fact that over 190 countries agreed to it, the Paris Agreement actually has a historic character.

In Paris, countries agreed to hold the increase in global average temperature “to well below 2 °C above pre-industrial levels and to pursue efforts to limit the temperature increase to 1.5 °C”, as well as to bring greenhouse gas emissions down to net zero during the second part of this century. Knowing that scientific studies have found that 88% of the world's coal reserves should remain under the ground, in order to stay even below 2 ° C warming, it is clear that the target of 1.5 ° C requires speedy and decisive action. This means that after Paris, there is no real long-term future for the global coal industry.

So what comes after Paris?

After Paris, everyone has to act in order to enable the proper implementation of the Agreement. The role of non-state actors will be particularly important in the years to come, as Paris calls for a total shift of financial flows away from coal, oil and gas consumption. More importantly, various stakeholders have started to act and are actually spearheading climate action in the EU. While the European Commission still deliberates its course of action, a group of businesses, cities, regions, investors, trade unions, civil society groups and other stakeholders has demonstrated its readiness to support the objectives of the Paris Agreement. Climate Action Network Europe, together with Prince of Wales' Corporate Leaders’ Group, the European Trade Union Confederation and other stakeholders has launched a Coalition for Higher Ambition, calling on the EU to start responding to Paris adequately.

What we expect to see now is the development of a robust European policy framework, which will allow the EU to become a zero carbon economy. Its current climate and energy targets are too low to reach the goals of the Paris Agreement and need to be tightened. Europe needs to stimulate long-term investments in low carbon technologies, in particular energy efficiency and renewable energy, as well as in sustainable agriculture and the protection and restoration of our ecosystems. Europe should develop an innovative European market that will allow all European leaders, citizens and workers to benefit in terms of good quality jobs, sustainable growth, improved competitiveness and better public health, while ensuring a just transition for the workforce. Europe also needs to continue demonstrating international leadership by securing early ratification of Paris and working with other countries to support their delivery of the Paris Agreement.

2016 is a critical year for the implementation of the Paris Agreement as well as the Sustainable Development Goals through the development of EU legislation that will bring the EU’s 2030 climate and energy package to life. It must not be forgotten that 2016 is also the year of the delivery of the Energy Union, another initiative launched by this European Commission. Commission President Juncker has already flagged that Europe must become a global leader in renewable energy. We hope that 2016 helps us move a step closer towards this goal. This will not be an easy task knowing that China has achieved two world records last year: it built 32.5 gigawatts (GW) of wind power, and installed 18.3 GW of solar power, leaving the EU far behind. Chinese renewable energy production is growing fast, while coal consumption is going down.

What needs to happen in Southeast Europe?

With its unique geographic position and geopolitical ties, Southeast Europe can take the best lessons from both the EU and China. While we head towards EU membership, we need to swiftly implement the EU's Climate and Energy framework, both in the short (till 2020) and in the long-term (till 2050). This means we need to ‘’clean up’’ our energy strategies so they allow us to move towards a carbon-free society by 2050. Like the Chinese government has done, we need to recognise that renewable energy is the future, while coal needs to remain the past. We need to build contingency plans to help us deal with the impacts of climate change, some of which might be unavoidable despite all efforts to reduce emissions. This implies a need to also build a sustainable, socially fair and climate resilient region.

This work needs to start immediately. As a first step, we hope to see all leaders from Southeastern Europe in New York on April 22, in order to give their support to and sign the Paris Agreement. In the meantime, they should start developing their climate strategies and review their climate targets, as the countries from Southeastern Europe have the potential to achieve much more emission reductions compared to what they have put on the table in Paris. The benefits of climate action will follow, with new jobs being created and the green economy bringing prosperity to the region.