Ahmet Davutoğlu is a Turkish academic, having previously served as Prime Minister and Foreign Minister of the Republic of Turkey. An abridged version of this essay was originally published in the global studies journal Global-e. (http://www.21global.ucsb.edu/global-e). You may follow him on Twitter @Ahmet_Davutoglu.

The crisis-order cycle has largely functioned successfully over the last four centuries. Each crisis has given way to the emergence of a new order—whether in some particular region or across the world. The Thirty Years’ War gave birth to the Peace of Westphalia. After the Napoleonic Wars came the Congress of Vienna. World War I was succeeded by the Leag ue of Nations, and World War II by the United Nations. The only major anomaly in this equilibrium is the end of the Cold War, which did not give birth to a similar mechanism that would help establish a new order.

Since the end of the Cold War, however, the world has gone through several defining moments, with serious implications for the very idea and existence of international order. In fact, the demise of the Cold War’s bipolar system should in itself have engendered a new order. Yet this did not happen. Instead, over the last generation, the world has grappled with many monumental crises, turning points, and transformative events, without drawing the right lessons.

None of those transformative events have succeeded in ensuring the world goes beyond offering reactive and conjectural formulas in trying to settle these issues, which has only aggravated pre-existing problems. As a result, the international system has accumulated a plethora of unresolved issues, problems, and crises as it has moved forward in time. Each new crisis has partially built upon the remnants of previous unresolved or frozen crises. Therefore, when we speak of the current crises we should be careful not to fall into the dangerous trap of conjecturalism, short-termism, or particularism in analyzing them.

Unfortunately, the responses to the ongoing election cycles that have been seen thus far—which have generously rewarded populist, xenophobic, and neo-nationalist groups—are guilty of short-termism. Brexit, the election of Donald Trump, and the prospect of far-right parties’ victories (or runner up status) in various elections in Europe have led to some soul-searching among the political and intellectual class, the Old Continent’s informed public, and concerned citizens in the West and elsewhere.

Nevertheless, only a limited segment of society, including the intellectual class, have shown a willingness to investigate the root cause of this trend by situating it in an historical context. But this is exactly what is needed.

In this respect, the current global transformation and turmoil requires a comprehension of the past, present, and future as a continuum, rather than as fragments, ruptures, or fractures.

Given that developments taking place within the context of world politics are not occurring in an evolutionary way in the aftermath of the Cold War, the earthquake analogy that I have used in speeches and essays is suitable to help us understand the changes and transformations that are taking shape in the prevalent international ‘order.’ This is valid for the particular components of this ‘order’ (be they political, geopolitical, security, or economic), and the system as a whole.

The global system was first shaken by a geopolitical earthquake following the end of the Cold War. During this period, the map of Eurasia was redrawn, Cold War geopolitics came to an end, and new states emerged. With the breakdown of the authoritarian political structure of the Communist bloc, a new wave of democratization came to the fore in Eastern and Central Europe; new regional initiatives, and institutions also sprang up, most notably the European Union. 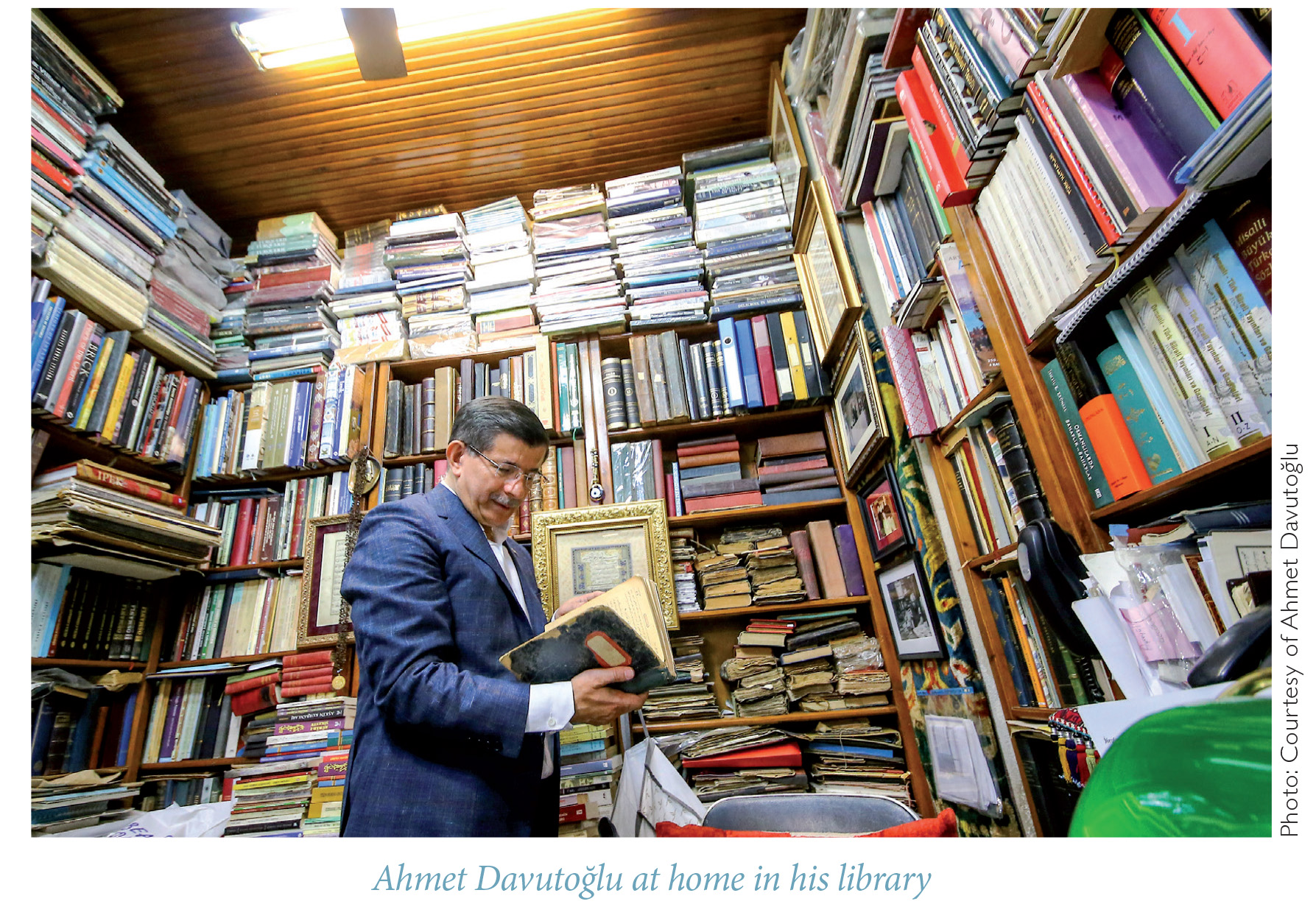 Moreover, with the 1992 Maastricht Treaty, the decades-old European Community was renamed the European Union and acquired a significant political dimension, which was further strengthened by the 1993 Copenhagen Criteria. Besides the economic criteria and issues of administrative and institutional capacity, the political criteria for EU membership candidate states included institutional stability that guaranteed democracy, the rule of law, human rights, and respect for (and protection of) minorities.