Richard Fontaine is President of the Center for a New American Security. The article originally appeared in the Journal of International Affairs of the School of International and Public Affairs at Columbia University. You may follow him on Twitter @RHFontaine.

THE ARCHITECTS of the post-World War II international order began their work even before the last shot was fired. Reacting to a half century that had seen the most destructive conflicts in human history, the worst economic depression, and the rise of autocrats bent on conquest, American leaders and their foreign partners saw fundamental flaws in the structure of international politics. In a moment of titanic ambition, they endeavored to transform the interactions among states, moving from a global structure based on the balance of power, spheres of influence, and exclusionary economic blocs, to an open, liberal, and rules-based order favorable to capitalism and democracy.

They succeeded remarkably. In the seven decades since its inception, the post-war liberal order has generated profound benefits. Since World War II, military conflict among the great powers has been absent—the longest period of great-power peace in modern times. The global financial architecture has reduced both the frequency and severity of global banking crises, and the fall of protectionist barriers has produced a dramatic rise in trade and investment. In recent decades, billions of people have moved out of the ranks of poverty. Democracy, which in the early twentieth century was limited largely to a few European nations and their settler offshoots, now encompasses half of humanity.

Yet for all its benefits, a crisis is brewing for the liberal international order. Trade liberalization has stalled, freedom has contracted in recent years, and the integrity of national borders has become less respected. An increasing number of voters in key democracies see little concrete gain from supporting the order, casting their ballots accordingly. Some observers, noting such negative trends, have already pronounced the era of liberal order over, a vestige of the unique power politics that shaped the latter half of the twentieth century.

Reports of the liberal order’s demise are greatly exaggerated, but they do point to significant and growing threats to its future. Together, these pressures present the most profound challenge to U.S. foreign policy over the next several years. Dealing with them should be at the top of the American agenda, and doing so starts with a clear understanding of the contemporary international liberal order and the nature of the threats to it.

The notion of an open, rules-based liberal order represents a kind of foreign policy shorthand. It refers to the prevailing constellation of institutions, regimes, rules, and norms that seek to govern international behavior, many of which have been put in place under American leadership since 1945. It is an open order, because any nation-state that wishes to follow the standards can join its ranks—there are no exclusionary regional or ideological blocs. And it is liberal, because it is weighted toward the protection of free-market capitalism and liberal political values. It is rules-based because it elevates standards above a might-makes-right doctrine, though there remain broad domains—such as cyberspace—where few rules exist. 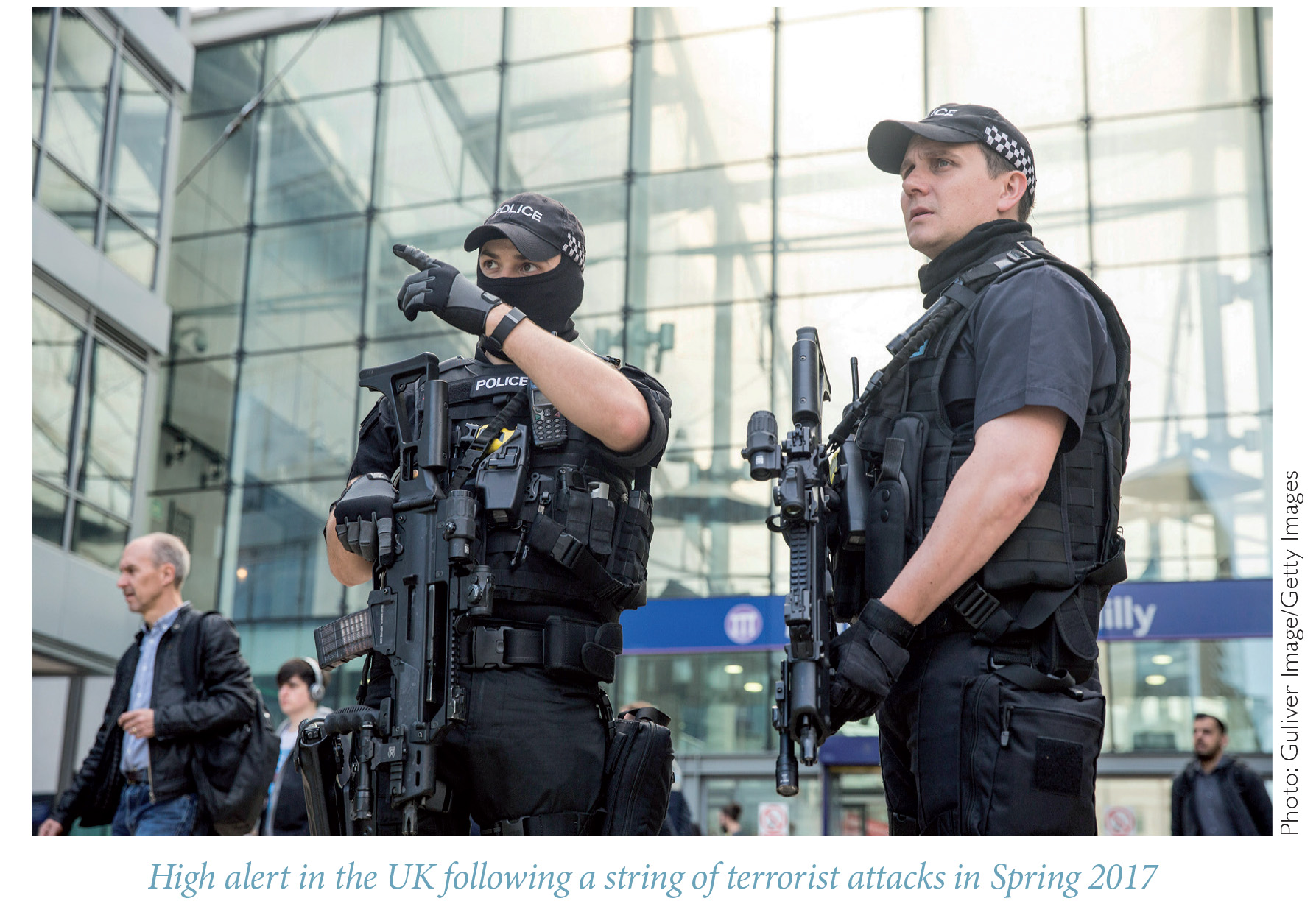 There exists, in fact, not one undifferentiated international order, but multiple, overlapping orders that together comprise what American policymakers have traditionally held dear. These range from maritime rules and trade regimes, to norms against forcible conquest and in support of state sovereignty. They include institutions like the United Nations and the World Trade Organization, as well as a variety of key alliances and arrangements. Given the aggregate benefits it has generated for the countries that fall under its purview, by the 1990s the liberal order looked as if it might ultimately triumph everywhere, and as if even the last outliers would fall sway to its enticements.