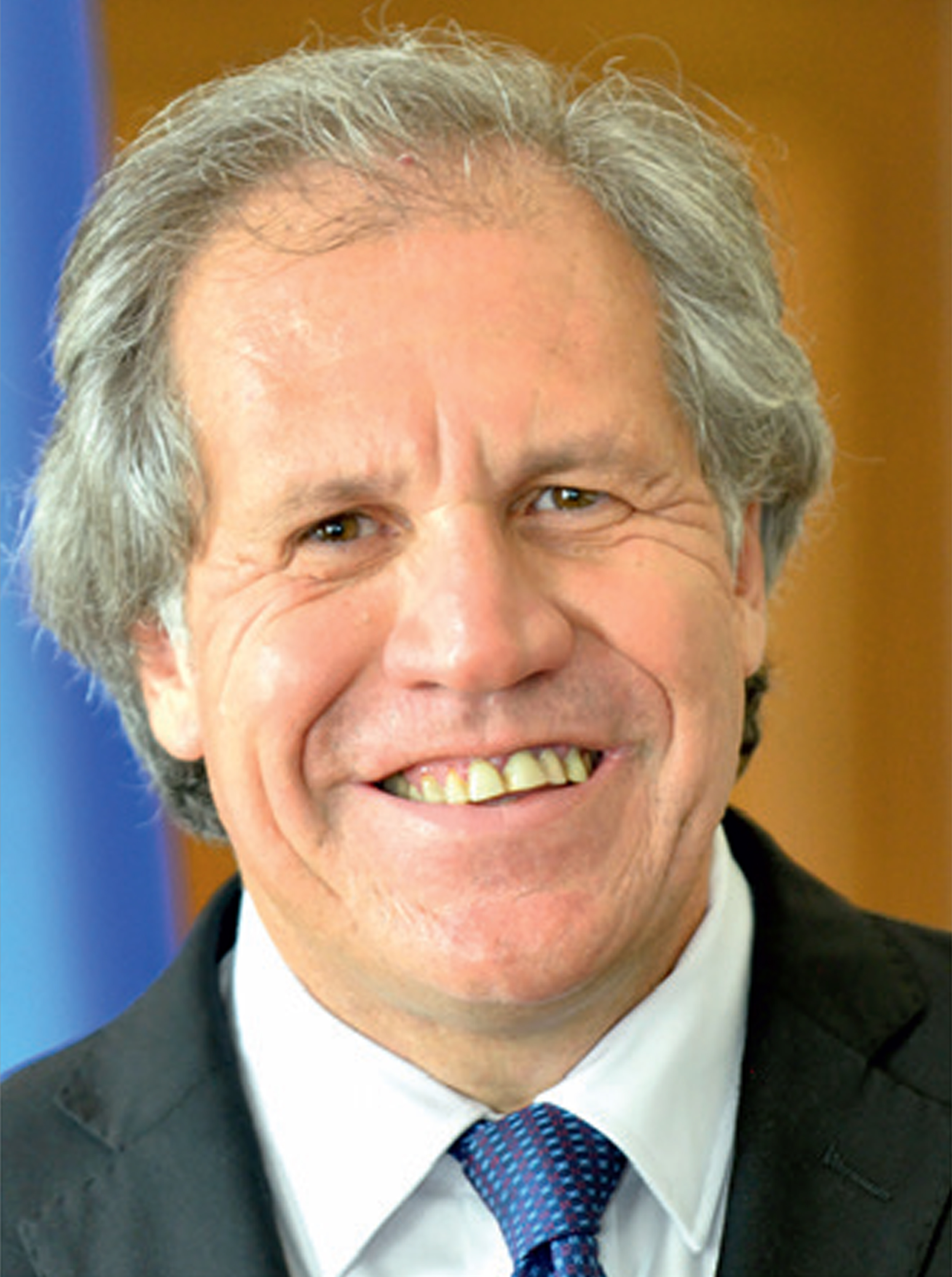 Luis Almagro is Secretary General of the Organization of American States and a former foreign minister of Uruguay. You may follow him on Twitter @Almagro_OEA2015.

The Responsibility to Protect (R2P) doctrine has been revived in international law—in Latin America, of all possible places in the world—by the Venezuelan crisis. I believe Venezuela needs an all hands-on-deck approach, because the Western Hemisphere’s worst humanitarian and migratory crisis is worsening due to the systematic violation of human rights, crimes against humanity and crimes of atrocity, torture, murder, extrajudicial killings, enforced disappearances and political imprisonment by the Nicolás Maduro usurper dictatorship. Indifference to any such situation is unacceptable. Most importantly, the Venezuelan people should not be denied a priori the right to all instruments provided by international law in the twenty-first century, such as R2P. The Venezuelan people have the right to be protected and we have the responsibility to protect Venezuelans.

It is important at the onset to underline that R2P is not synonymous with military intervention. My objective, as Secretary General of the Organization of American States (OAS), is to achieve peace in Venezuela. Today there is systematic violence in Venezuela; it is an undeclared Dirty War against the Venezuelan people in which the Maduro

regime uses conventional and unconventional weapons against its own people. The more that is known about R2P, the more necessary it becomes to refer to it throughout the process, and not specifically at the end of the process. The example of the Rwandan genocide shows how far the indifference of the international community can go. This is shown even though Rwanda is not comparable to Venezuela, with genocide having taken place in the case of the former, while in the latter it is crimes against humanity, against the Pemones indigenous population, that are being committed.

We can never be so immoral as to be indifferent to the suffering and systematic violation of the rights of millions. We can never be indifferent to a purge of millions of Venezuelans forced to leave their country as a result of this systematic violation of human rights, ranging from health violations, denying medicines, denying medical treatment for political reasons, denying food to children and minors, holding and torturing political prisoners, and carrying out extrajudicial executions in communities.

The response of the international community to such repression and crimes against humanity cannot be simply a press release or an official statement of condemnation. Public statements are completely insufficient at this point; they do not protect Venezuelans or alleviate their suffering. Statements of condemnation have absolutely no influence on the Maduro regime in terms of making it halt the aggression towards its own people.

If there is evident international consensus on the magnitude of the Venezuelan crisis, on the daily suffering of Venezuelans who are victims of the deliberate and systematic actions of the Maduro regime, then the international community should respond accordingly.

Why is it so difficult for the international community to protect Venezuelans?

Why is it so difficult to allow Venezuelans to access their legitimate right to be protected? 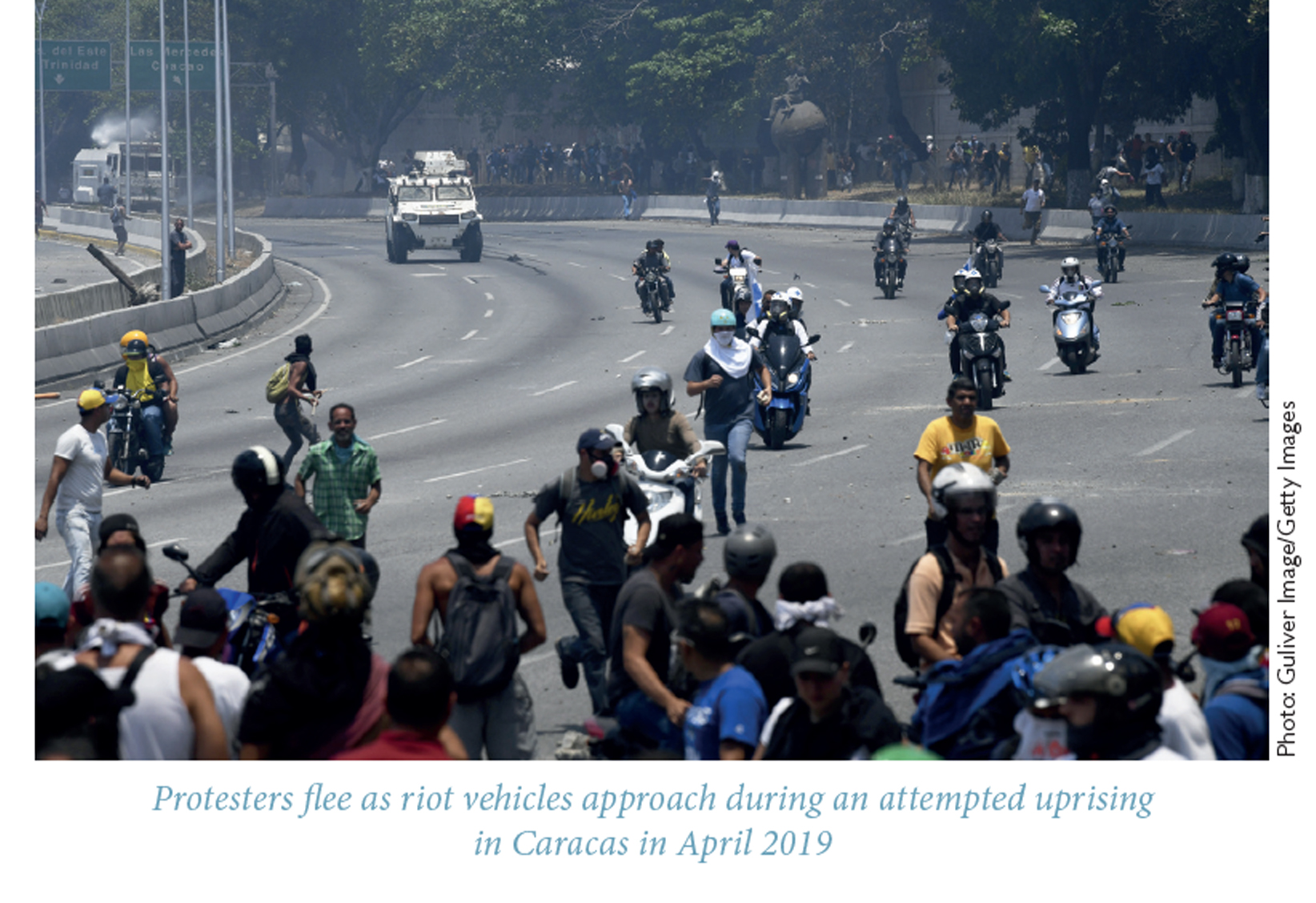