The Ocean is in Trouble 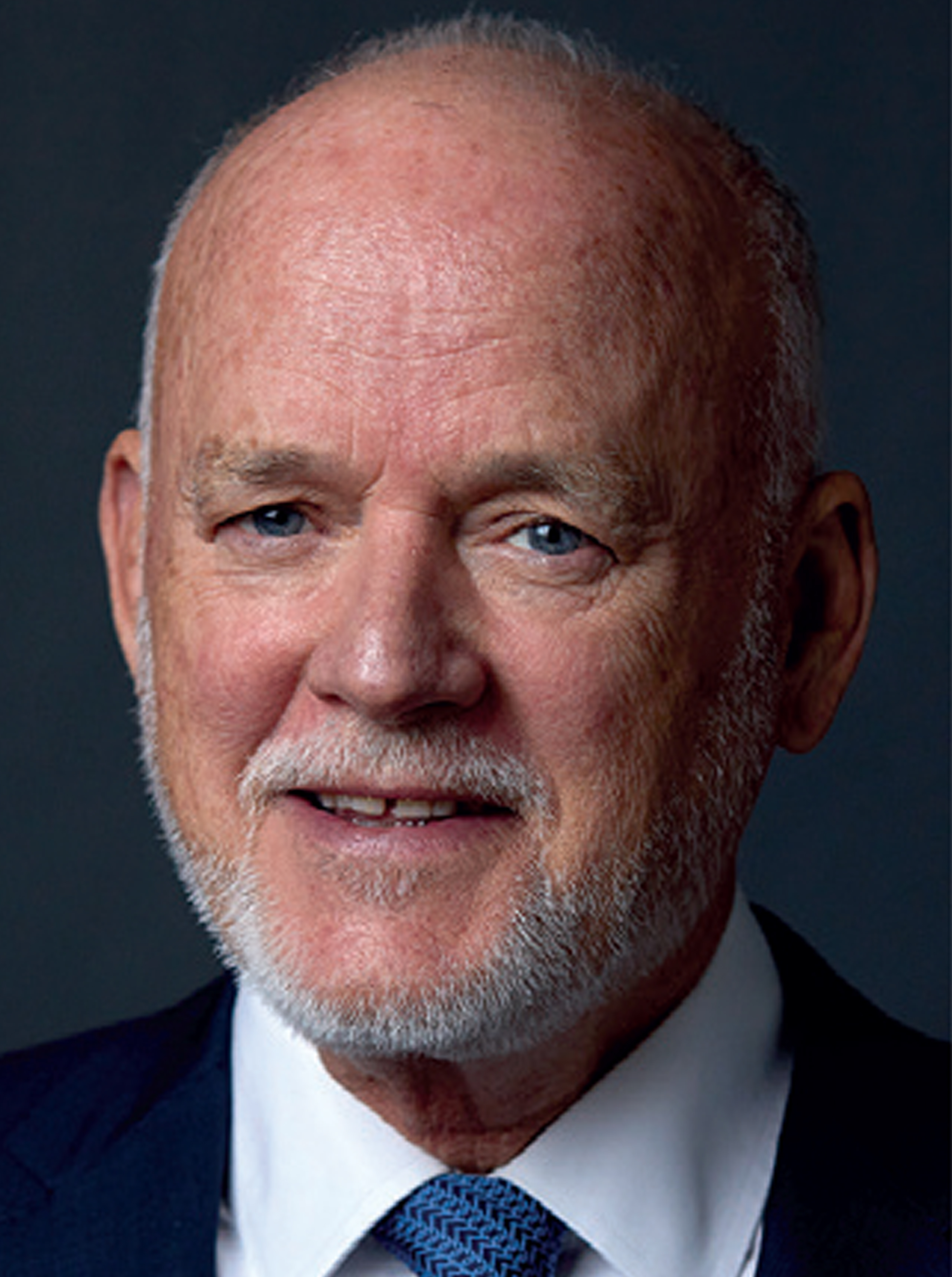 Peter Thomson is the United Nations Secretary General’s Special Envoy for the Ocean, having previously served as President of the UN General Assembly and Permanent Representative of Fiji to the UN. You may follow him on Twitter @ThomsonFiji.

I am a fifth-generation Fijian, with Scottish forbears to thank for this happy inheritance. Like the indigenous people of the Pacific Islands, who for thousands of years crisscrossed the Ocean’s maw in sailing canoes, my great-great grandfather arrived in Fiji under sail, in his case as captain of a trading schooner.

In Fiji we learned to swim pretty soon after we learned to walk. Paddling home-made tin-boats through verdant mangrove channels was our after-school sport; and once masks, snorkels and flippers made their appearance, exploration of the coral reefs that fringe every Fijian island became our infatuation. I am happy to affirm that no further proof of the joy and wonder of living on Planet Earth is required than close observation of the dazzling colors, shapes, and life-forms of a healthy coral reef.

If you have ever returned to a much-loved reef, to discover it degenerated into a cemetery of algae-covered coral rubble, you will have witnessed what may well be the fate of most coral reefs in the twenty-first century. The recent IPCC Special Report on Global Warming of 1.5 degrees Celsius makes it clear that we will lose 95 percent of coral as we move to a global temperature of two degrees Celsius above that of the pre-industrial age. 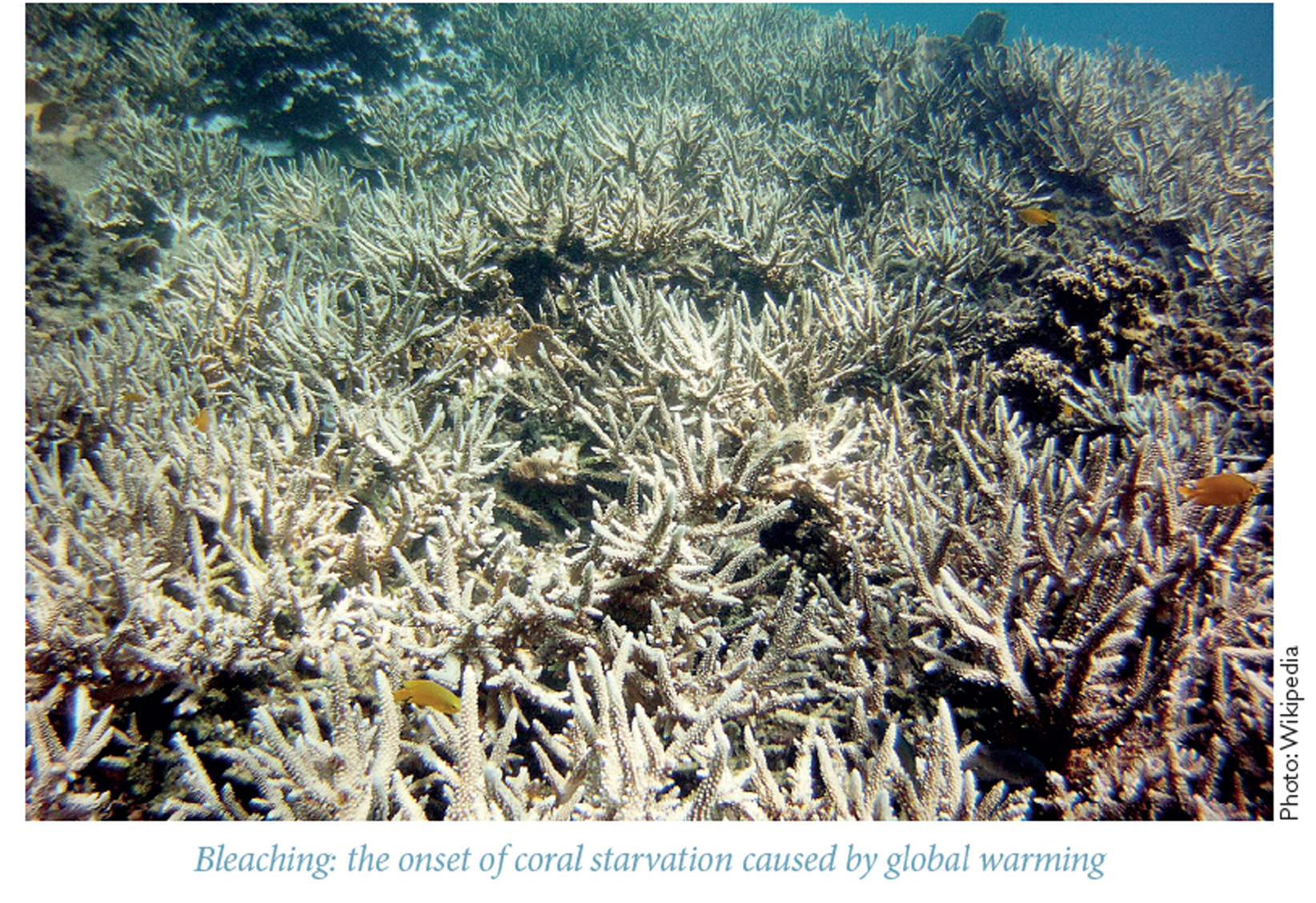 Coral reefs are the Ocean’s bunkers of biodiversity, and we just do not know at this stage what their loss would mean for the Ocean, the planetary ecosystem, and hence our own well-being. The prospect of the planet losing coral is completely unacceptable. It would bring eternal disgrace upon humanity’s supposed stewardship of our planetary ecosystems, and we must deploy all the resources we have to steer away from such a tragedy.

But we have a predicament. Best estimates show that under the current nationally-determined contributions that have been made by parties to the Paris Climate Agreement, we are headed toward a global temperature increase of over three degrees Celsius by the end of this century.

And there’s the rub, for if as a result of insufficient remedial action over the next decade we allow runaway climate change, not only coral reefs, but other vital elements of the planetary ecosystem will disappear before our eyes. The greatest mass extinction of species since the demise of the dinosaurs is already underway, with the World Wildlife Fund estimating extinction rates running at one hundred times their natural level, due to deforestation, pollution, hunting, over-fishing and climate change. When you consider that we owe our very existence to the conditions of the planet’s ecosystem, it is quite baffling to observe the indifference emanating from some quarters of humanity.