Europe, the Great Powers, and their Challenges 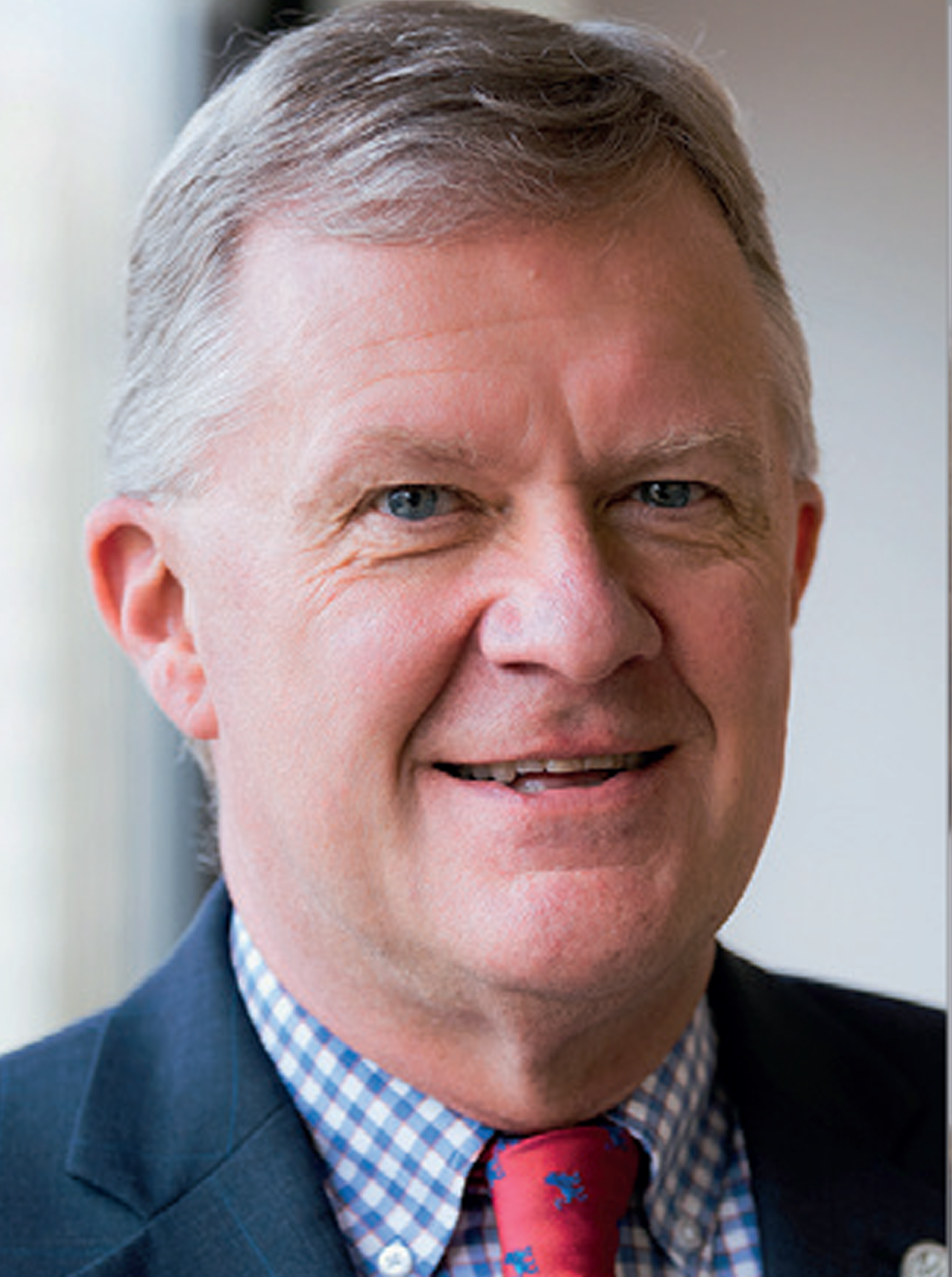 Jan Surotchak is Senior Director for Transatlantic Strategy at the International Republican Institute. You may follow him on Twitter @jansurotchak.

In May 2019, voters in the member states of the European Union went to the polls to elect a new European Parliament to a five-year term. This represents the second largest democratic balloting procedure on the planet, with roughly 400 million eligible voters placing a European Parliament (EP) election behind only a national election in India in terms of sheer numbers of participants. The United States trails well behind, at just over 200 million.

And the European Union is, of course, a major world economic power. Taken as an aggregate of all its national economies, it ranks second behind the United States in nominal terms; it also ranks second behind China in terms of purchasing power parity. The EU is the world’s top exporter and importer, and has extensive trade relationships with all other major economies. As a bloc, it has its own membership in the World Trade Organization, the G-20, and the G-7.

This year is also the 15th anniversary of the 2004 ten-country expansion of the European Union, and both on this occasion and in the EP election campaign, political leaders of all types took pains to acknowledge the anniversary and tout the progress that has been made.

This is, of course, good. It is a major step toward achieving a foundational foreign-policy goal of the U.S. Republican Party: the establishment of President George H.W. Bush’s vision of “Europe, whole, free, and at peace.” In 2004, many of us believed, perhaps naively, that this expansion, along with the parallel (and much more extensive) expansion of NATO, had done something not achieved in Europe essentially since Charlemagne: peacefully anchoring vast territories of Central and Eastern Europe in a clearly Western political, economic, and security framework.

But European integration and even NATO expansion have not given us a Europe that is able to play a role on the world stage that is commensurate with its economic power. As anyone familiar with President Donald Trump’s famous refrain regarding NATO spending targets is well aware, few countries are willing or able to live up to even their own financial commitments to defense.

Apart from France and the United Kingdom, no European nation, and certainly not the European Union as an entity, has the capacity to project power in support of its security strategy. Most—and especially the economic giant that is Germany—wax eloquent about “soft power,” but have no ability at all to back up such influence up with even moderate, let alone hard, power.

Moreover, the European continent is now a target of influence by other genuinely Great Powers in a way that has not been the case since the end of the Cold War. It is obvious that this is the case for Russia under Vladimir Putin, both in soft and hard power terms. But it is also the case for the international operations of the Chinese Communist Party and the state apparatus it controls in Beijing. And now, at least in Southeast Europe, Turkey, Iran, and the Gulf States are becoming increasingly powerful economic and political players.

So, looking past the European Parliament elections and the inevitable navel-gazing that this year is already producing with regard to the assignment of leadership positions in the EU institutions, it is probably useful to take a more realistic approach on this 15th anniversary of EU expansion. This is why institutions and organizations like mine are looking, on both sides of the Atlantic, at what needs to be done in the Transatlantic space in the future. 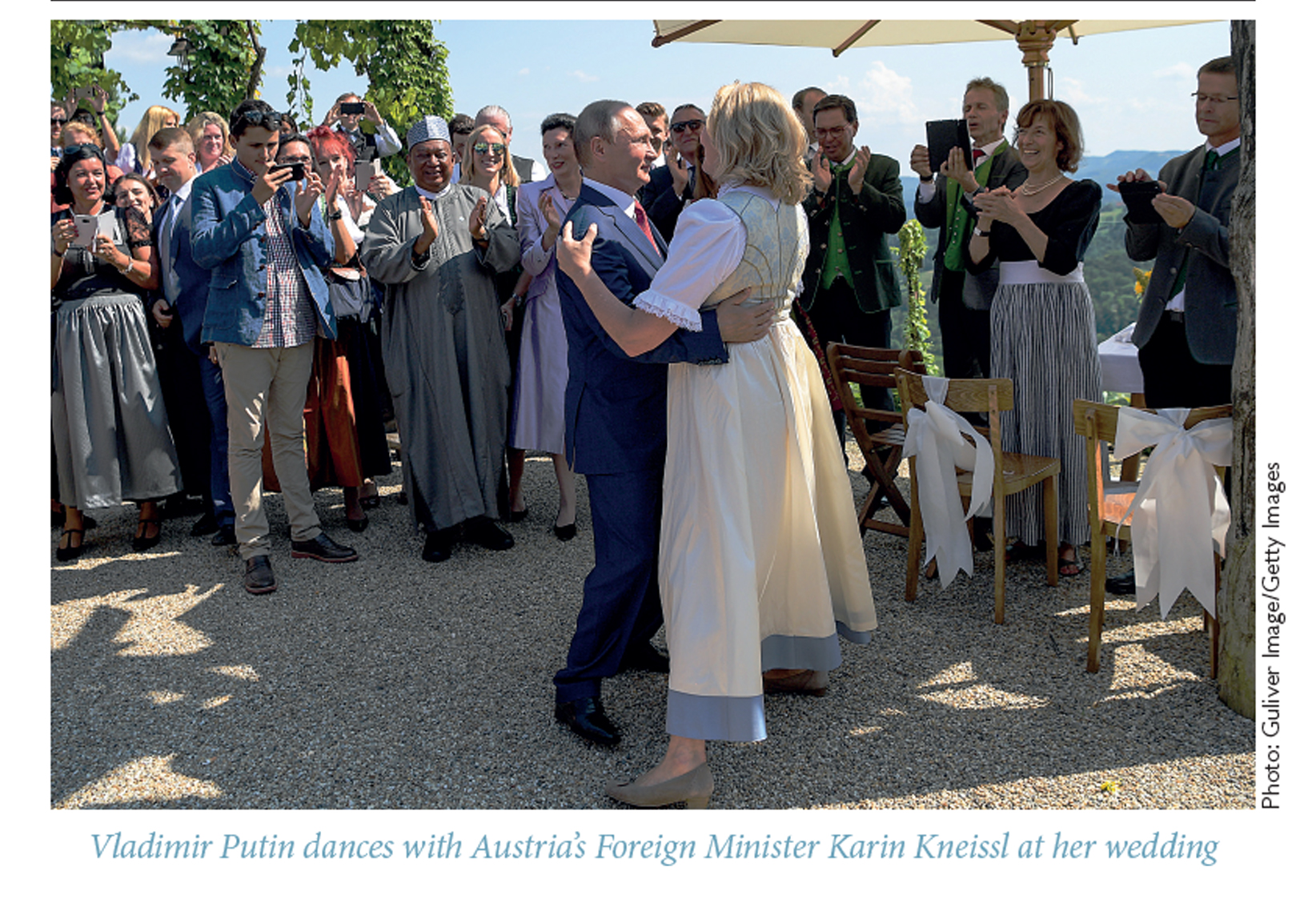 With this in mind, I propose to lay out five major challenges to the democratic system in Europe that we face today—none of which were on the scene back in 2004, and all of which we now have to balance against one another, namely: Great Power opposition, expansion fatigue and Transatlantic drift, migration, violent activism and terrorism, and party restructuring. Each will be examined in turn.