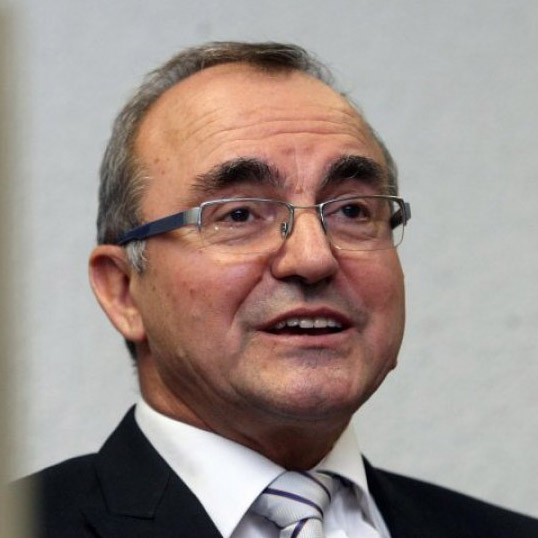 Author:
Nikola Rajaković
Professor at the Faculty of Electrical Engineering of the University of Belgrade.

The field of energy, especially electric engineering, is facing transformative changes. With this in mind, actual energy strategy must be adjusted to account for these inevitable novelties.

The first of three key trends is energy decarburization, which aims to considerably, even absolutely, eliminate the use of coal in the process of energy production. The second involves the accelerated increase of energy efficiency, meaning that the importance of both primary and final energy consumption in creation of GDP should be diminished. The third refers to an increase in importance of energy independence. Achieving a successful implementation of these changes will require much greater use of renewable energy sources, and is not feasible without the use of smart grids.

In the EU, the three pillars of energy policy are energy security, competitiveness, and sustainability. They allow for the level of energy independence and security to be measured and quantified.

It should be noted that, without a developed energy market (in other words, a competitive market), it would be hard to implement these foreseen changes.

In the context of renewable energy in Serbia, it is imperative to enhance the exploitation of hydropower potential in the country (Drina, Ibar, Morava, other small hydroelectric power plants, and so forth).

The effects of this improvement in Serbian energy policy will include an overall increase in energy efficiency, gradual closure of lignite power stations, and better use of renewable energy. It remains an open question as to how quickly will the currently active lignite thermal power stations be closed. All of them are going to be closed by 2100. Yet the question at hand is how many of them are still going to work in 2050. Is renewable energy the only option for meeting our growing energy needs in the future? Should we consider opening a nuclear power plant in 2050?

Another important issue for Serbia in particular is considering how to replace the current industry which produces equipment for the existing thermal energy management with a new industry that would work to satisfy our newfound needs in renewable energy. The real question here is whether this change will create jobs or will it only expand the market in which developed EU countries can sell their products.

This is a delicate issue, since it raises questions as to the place of the undeveloped Serbian energy industry in the European energy market. Are we going to enter a fair market, or will we be forced to face EU giants which will impose their own energy prices and make our industry dependent on their interests?

The goal of increasing the share of renewable energy sources in Serbia and in the region is achievable with existing technology, although application of practical solutions has been slowed down due to economic, financial, and regulatory factors. The increase of the share of renewable sources in our energy field should be taken in the context of a new international agreement which will be signed in Paris at the end of this year, effectively replacing the Kyoto Protocol and in the context of overall process of decarburization.

An official assessment of the potential for wind power energy in Serbia of around 1.1 Terawatt hours per year (TWh/year) is very conservative one. Given that this potential on average goes from 15 TWh/year to over 200 TWh/year, the overall potential of Serbian wind power is bigger than officially recognized.
An official assessment of the potential for photovoltaic (in other words, solar) power stations of 0.5 TWh/year is even more conservative. Serbia needs 9 km² of land covered with photovoltaic cells in order to produce the same amount of energy that it spends over the course of one year.

The reason for these conservative assessments in Serbian potential for renewables is due to an exaggeration of the difficulties that Serbia has in regards to the integration of the renewable energy sources into system. Research in recent years has definitely produced a different picture. Apart from conventional ways of storing energy from renewables, the most important way is via smart grids. There are also other ways of storing produced energy like the batteries from electric vehicles, supercapacitors, etc.

In overcoming systemic challenges in regards to the integration of variable renewable energy sources, the method of increased flexibility of production and consumption is used. This method is based on the observation of surpluses and shortages of electric power during the planning period (i.e., the subsequent week), which is divided on hourly basis.
In short then, efforts in pursuing the development of renewable energy in Serbia should would lead to stronger diversification (more energy products), an increased use of available domestic resources, and a gradual development of the domestic industry.

Nikola Rajaković is a Professor at the Faculty of Electrical Engineering of the University of Belgrade.