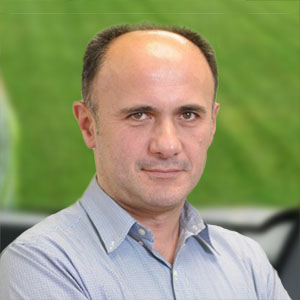 Author:
Srđan Krčo
Srdjan Krčo is the CEO of DunavNET, a Novi Sad-based company focusing on design of IoT based solutions.

After a long week at the Centrum für Büroautomation, Informationstechnologie und Telekommunikation (CeBIT) with numerous meetings and presentations by around 3000 exhibitors, I am sitting in the Hannover airport summarizing my impressions. CeBIT is one of the largest IT exhibitions in the world; it has existed for many years and is spreading globally, as demonstrated by the recent emergence of CeBIT India, CeBIT Australia, and CeBIT Bilisim Eurasia. 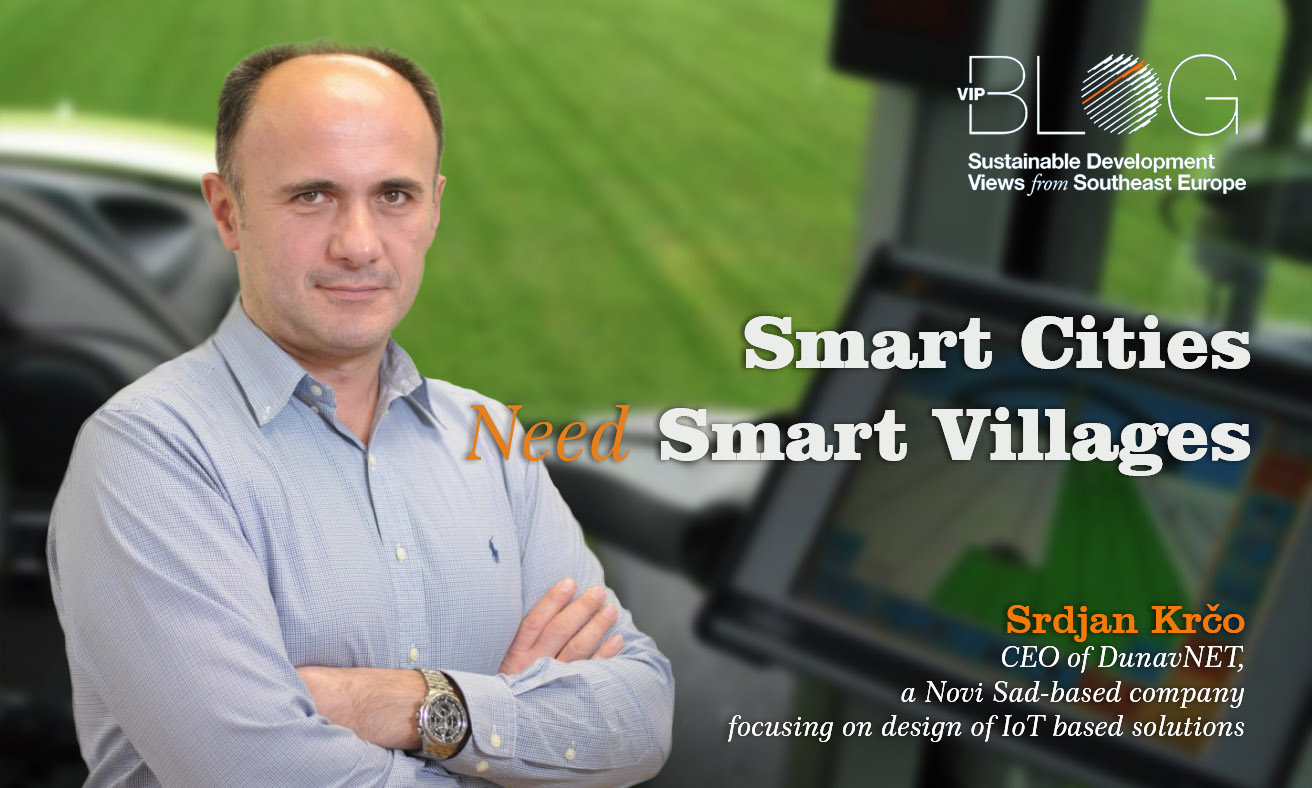 The digital economy and the role of the Internet of Things (IoT) were among the main topics of this year’s CeBIT. T-Mobile had an impressive stand that was showcasing, among other things, IoT scenarios that enable food traceability from farm to fork, and even to waste collection sites. Huawei and ZTE focused their attention on smart cities, Intel talked about vineyards, and numerous Taiwanese companies had smart home equipment on offer. Serbia was represented by six companies that offered a mixture of hardware and software products and services. If this participation serves as an indication that our companies are moving from being mere service providers towards becoming creators of innovative solutions, then this is a very positive development. Particularly when one of the Asian companies prominently advertised software development services for five euros per hour—this is a sort of market in which one cannot compete. One of the highlights of the show was a speech given by Nick Hayek, President of the Swatch Group’s Executive Group Management Board. Very unconventional and entertaining, his presentation centered on the digital economy and the smart technology used to build watches as smart wearables.

For now though, let us return to the topic of the Internet of Things.

For years, the focus of the IoT research community and industry was on smart cities. More than a half of the world population will soon live in cities, and in order to cope with a huge influx of people, the world’s cities will have to develop in a smart and sustainable manner. The way affairs are being managed in cities right now (e.g. transportation, to waste collection, and street lighting) has to evolve and become more efficient—be it in terms of energy expenditure or financial costs, or simply being more user-friendly. The main approach to achieving such improvements in efficiency is by leveraging the modern ICT technologies encompassed by the IoT concept.

Something that was somewhat neglected in the journey to come up with more efficient and smart city services is the fact that all these people have to eat. Without going into too much discussion about modern eating habits, food needs to be produced and transported to cities. Yet modern food production involves significant manual labor, particularly in less developed countries. Taking into account the aforementioned fact that the number of people living in cities is constantly rising—and this increase happens at the expense of smaller towns and villages—the net result is that more food needs to be transported into cities while at the same time fewer people will be involved in the actual production of food.

Self-driving tractors can already be seen in the fields of our country. Using drones to monitor the way crops are growing is just around corner. Such improvements are not only to be used for producing more or higher quality food, but also to preventing the deterioration of natural resources by an excessive use of water, to name one example. Traditional irrigation technique, based on gut instinct and experience gathered through generations, has to be replaced with ones that account for the soil structure, current moisture levels, the needs of crops at any given moment, and weather forecasts. This enhancement will not only lead to higher yields, but will prevent a wasting of water and energy to run irrigation systems, and, in the long run, deteriorating soil quality.

In addition to improvements in agricultural production in open fields, greenhouse-based production is becoming increasingly important. It has been used for many years around the world and continues to significantly contribute to global food production. With the use of modern technologies, this type of food production is becoming even smarter. Not only is soil not used anymore, but minerals, as well as the plant food, are being injected directly into the water in which the vegetables grow, all according to formulae created based on years of gathered data. This optimizes the mineral intake, and results in a faster vegetation process while preserving and even increasing the quality of crops. This is further combined with the addition of artificial lights, mimicking sunlight in energy efficient enclosures, resulting in energy-efficient food production units which can be erected quickly and at any location. Weather conditions, soil quality, and other parameters affecting todays’ agriculture production are becoming practically irrelevant. This will not only contribute to the alleviation of the problem of a lack of fertile soil, but will also significantly ease the food delivery system by making production possible in cities—even in small households.

Of course, there are still many challenges ahead of us, but the first steps are being made. What we need are people capable of working together to drive forward development and innovation in this domain. This, of course, could serve as a great opportunity for Serbia to combine IT and agriculture—two industries that our country is traditionally very good at. Serbia can become a leader in not only exporting food, but sustainably creating it in a modern environment.