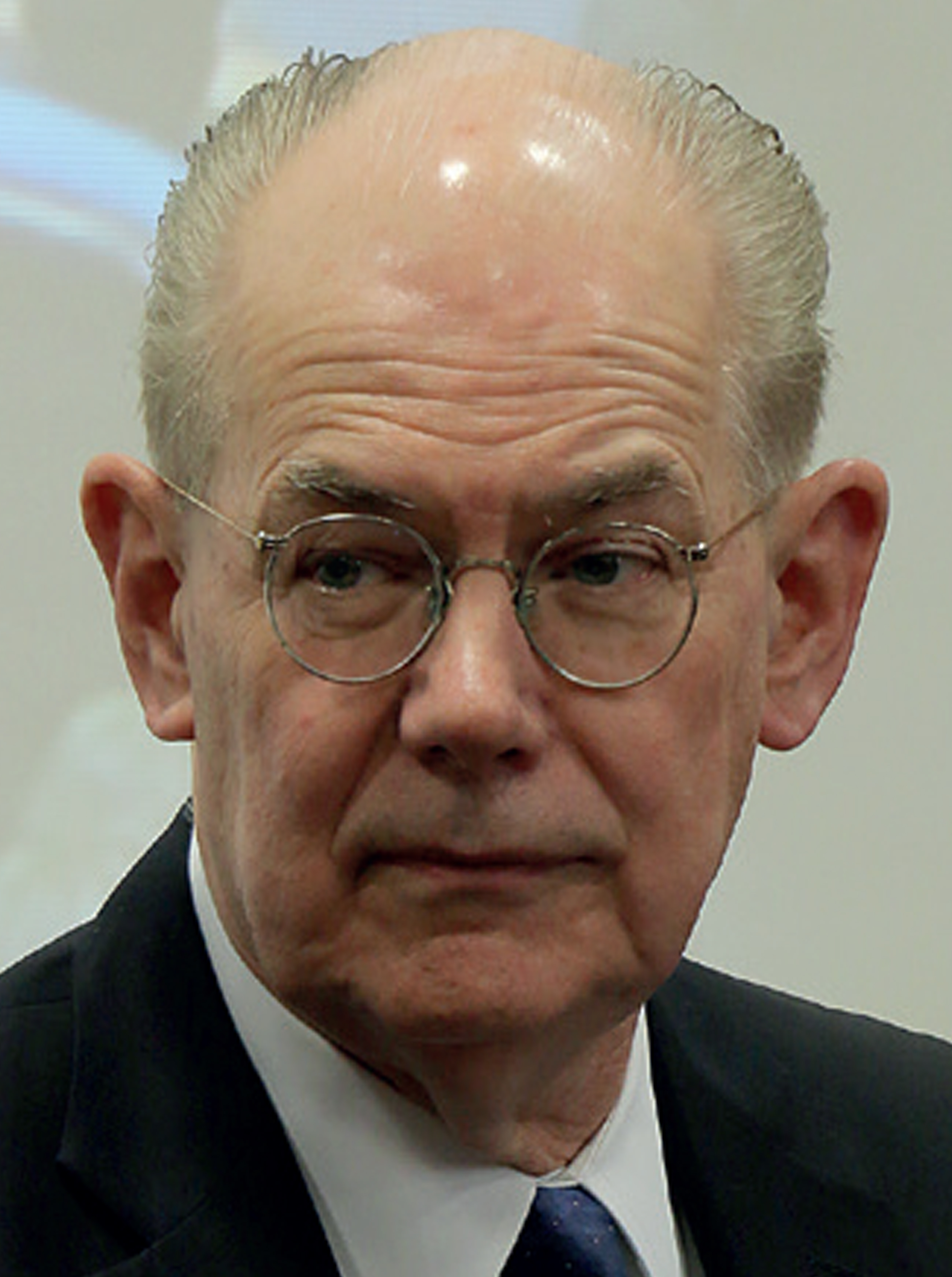 John J. Mearsheimer is R. Wendell Harrison Distinguished Service Professor of Political Science at the University of Chicago. This essay is adapted from a chapter in his latest book, The Great Delusion: Liberal Dreams and International Realities (2018) and is used by permission. Its Serbian-language edition will be published by CIRSD in the months ahead.

It has been a central consideration of mine to examine what happens when a powerful state pursues liberal hegemony—motivated in large measure, of course, by American foreign policy in the post-Cold War era. But to understand how liberalism works in international politics, it is necessary to understand how it relates to nationalism and realism, both of which profoundly affect the interactions among states. This essay will work through the relationship among those three ‘-isms,’ before making recommendations for the future conduct of American foreign policy.

Let me state the main ones in summary form at the onset. First, the United States should jettison its grand ambitions of liberal hegemony. Not only is this policy prone to failure, it tends to embroil the American military in costly wars that it ultimately loses. Second, Washington should adopt a more restrained foreign policy based on realism and a clear understanding of how nationalism limits a great power’s room to maneuver. Although realism is not a formula for perpetual peace, a foreign policy informed by realism will mean fewer American wars and more diplomatic successes than will a policy guided by liberalism. Nationalism works to make an ambitious policy abroad even less necessary. In brief, the United States should learn the virtue of restraint.

What is the likelihood that the United States will move away from liberal hegemony and adopt a realist foreign policy?

The answer to this question depends on two closely related considerations: the future structure of theinternational system—or to put it in more concrete terms, the global distribution of power—and the degree of agency or freedom liberal states have in choosing a foreign policy.

Apowerful state can pursue liberal hegemony only in a unipolar system in which it need not worry about threats from other great powers. When the world is bipolar or multipolar, on the other hand, great powers have little choice but to act according to realist dictates, because of the presence of rival great powers. There is good reason to think unipolarity is coming to an end, mainly because of China’s impressive rise. If so, American policy­ makers will have to abandon liberal hegemony. But there is a serious downside: the United States will have to compete with a potential peer.

Perhaps China will run into significant economic problems and suffer a precipitous slowdown in its growth, in which case the system will remain unipolar. If that happens, it will be difficult for the United States to abandon liberal hegemony. A crusader impulse is deeply wired into liberal democracies, especially their elites, and it is difficult for them not to try to remake the world in their own image.

Liberal regimes, in other words, have little agency when presented with the chance to embrace liberal hegemony. Nevertheless, once it becomes clear that liberal hegemony leads to one policy failure after another, we may reasonably hope that the liberal unipole will wise up and abandon that flawed strategy in favor of a more restrained strategy based on realism and a sound appreciation of nationalism. Countries do sometimes learn from their mistakes. 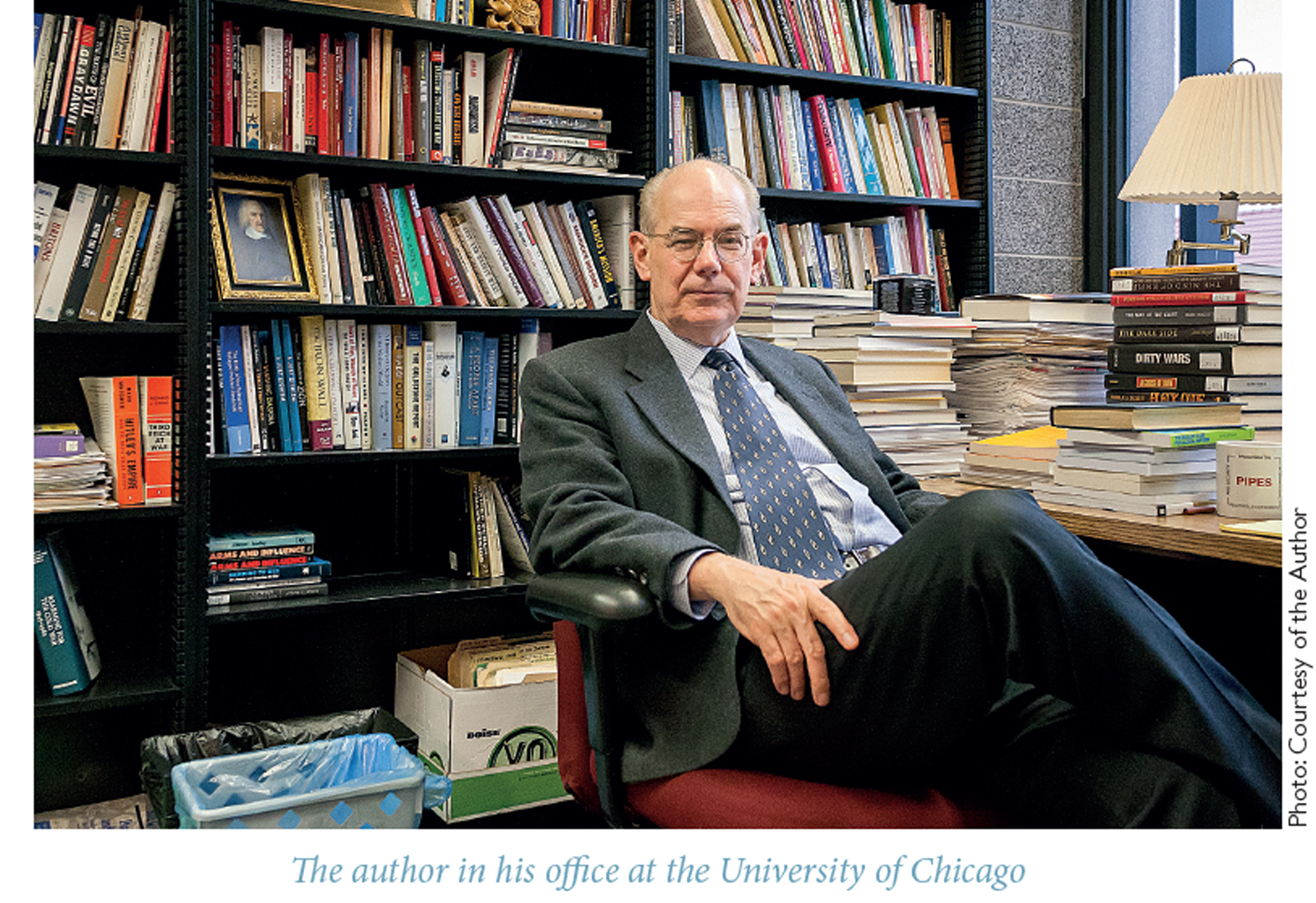