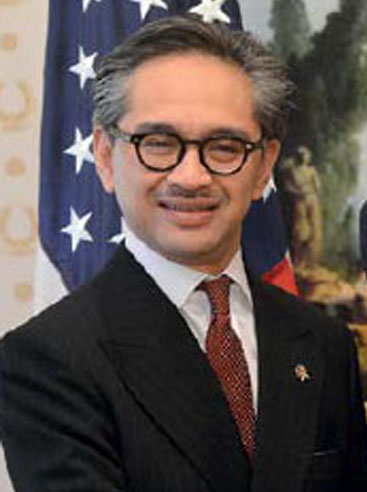 R.M. Marty M. Natalegawa is a former Foreign Minister of the Republic of Indonesia and author of Does ASEAN Matter? A View from Within (ISEAS Publishing, 2018). This essay is based on remarks delivered in August 2018 at the 18th ASEAN Lecture at the Institute of Southeast Asian Studies, Singapore.

Amid a world marked by incessant and profound change, of tectonic geopolitical and geo-economic shifts; yet of the prevalence of a zero-sum mindset, suggesting that the rise of one country must entail the decline of another,

…of global institutional governance seemingly lagging behind these changing realities, and of the return of the age of geopolitics;

…of sharpening territorial disputes and rising trust deficits among states, yet of diplomacy challenged as the preferred mode for the resolution of differences among nations;

…of economic realities and other forms of interdependence, of transnational and non-traditional security threats, reminding us of issues that defy purely national solutions and demand cooperative partnership, yet of the rise of unilateral-minded instincts and transactional foreign policies;

…and of the marvel of technological innovations, promising greater connectivity among peoples, yet coexisting with greater intolerance and narrowly defined identity politics, of the reality that the prevalence of more information does not guarantee a more informed populace;

…the question for us in Southeast Asia becomes…

How is ASEAN to secure—to assert—its relevance in such a complex milieu? 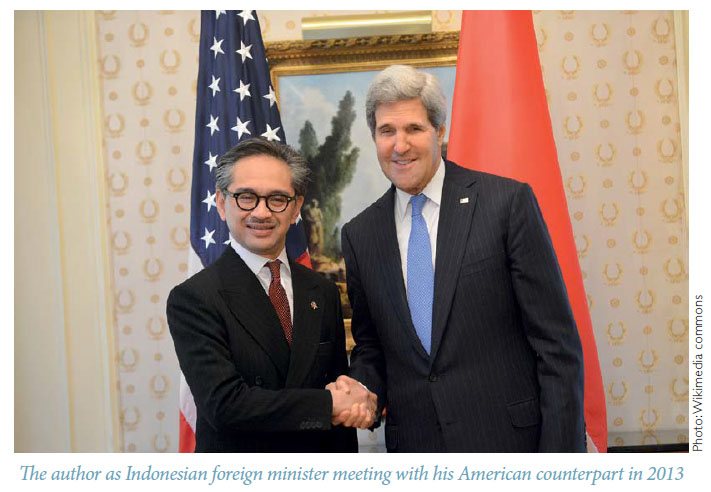