Like the last two presidents, Donald Trump assumes the American Presidency at a time of war. The United States continues to engage in military operations throughout the Middle East and Central Asia, with approximately 10,000 troops still deployed in Afghanistan and, despite Barack Obama’s own 2008 campaign promises to end military operations in Iraq, some 6,000 personnel are still serving there.

Trump is also struggling to define his own approach to the civil war in Syria and the extent of the United States’ involvement in it. Beyond that, Trump inherits other military commitments—including 28,000 U.S. soldiers stationed in South Korea (partnered with 650,000 South Korean troops) to deter Kim Jong-un from any reckless actions in Northeast Asia, as well as 50,000 American forces in Japan upholding treaty commitments to ensure that nation’s security (particularly against the challenges of a rising China).

Finally, he has acquiesced to the decision taken in the waning days of the Obama Administration to substantially increase the American military presence in the Baltic states, Poland, and Romania, as part of a package of measures to reassure European allies of America’s willingness to deter Russian expansionism. Trump and his national security team have already begun to confront the question of whether to continue decades-old policies that have failed to end civil wars and bring lasting peace, or instead truly reorient American foreign policy along the lines of the “America First” principles that he articulated prior to his election.

During his Presidential campaign, Donald Trump continuously emphasized several themes: that the United States was on the “losing” end of a number of security and trade deals with other countries, while “free-riders” were both draining American military capacity and threatening to involve America in conflicts that were not of concern to the United States. Trump, under the rubric of “America First,” was particularly critical of military interventions driven by specific internationalist narratives, such as the global war on terrorism or the responsibility to protect, rather than interventions dedicated towards advancing traditional notions of national interests centered on American prosperity and national security. 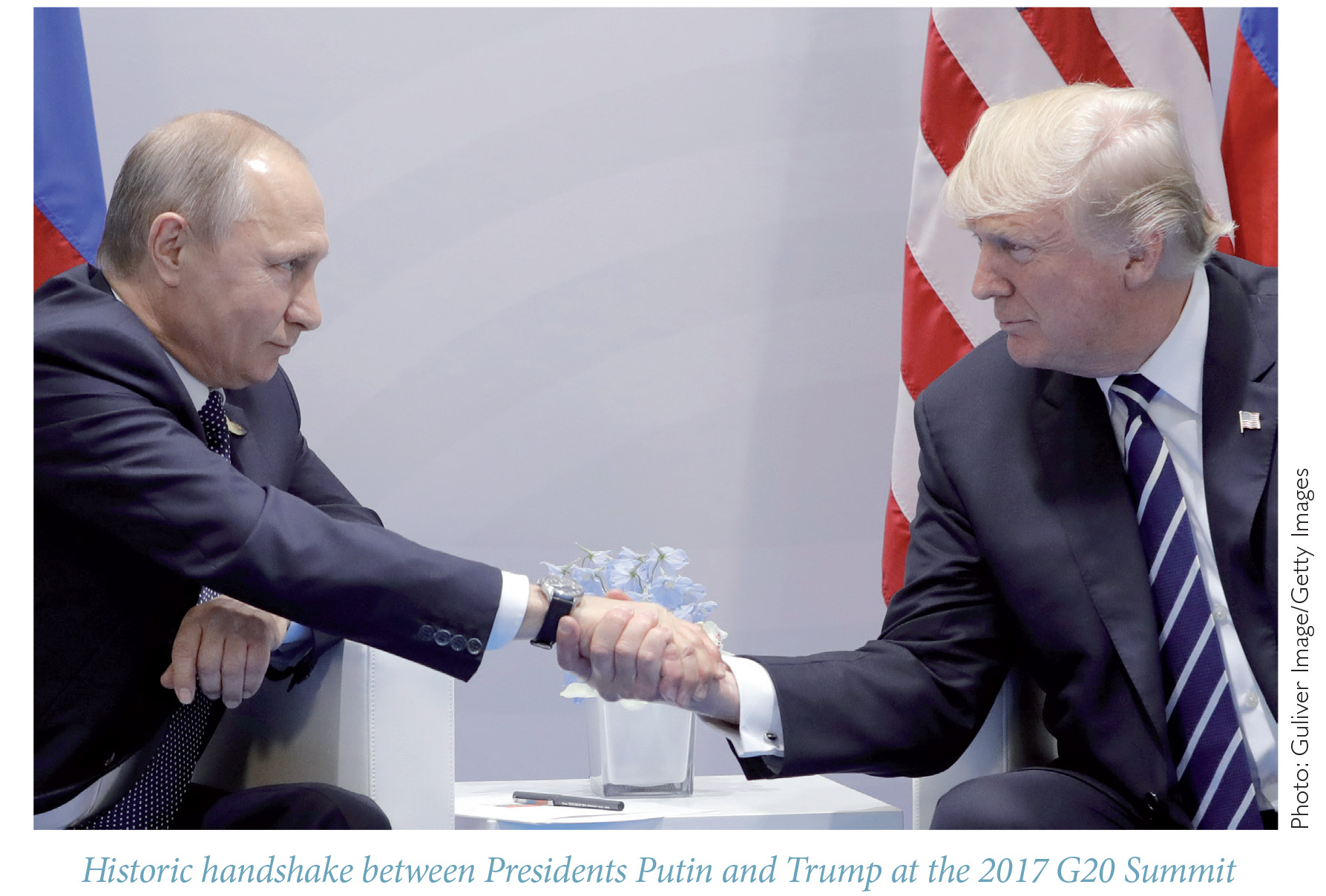 His campaign critique was historically correct. Since 1945, the United States has deployed its military forces about every four years, of which in only one instance was it to respond directly to an attack against the American homeland. In every other instance, the United States has either responded to requests from international or regional organizations for assistance; rendered military aid to a treaty ally; or undertaken actions designed to prevent a regional crisis from damaging the economic wellbeing or political stability of crucial American partners.